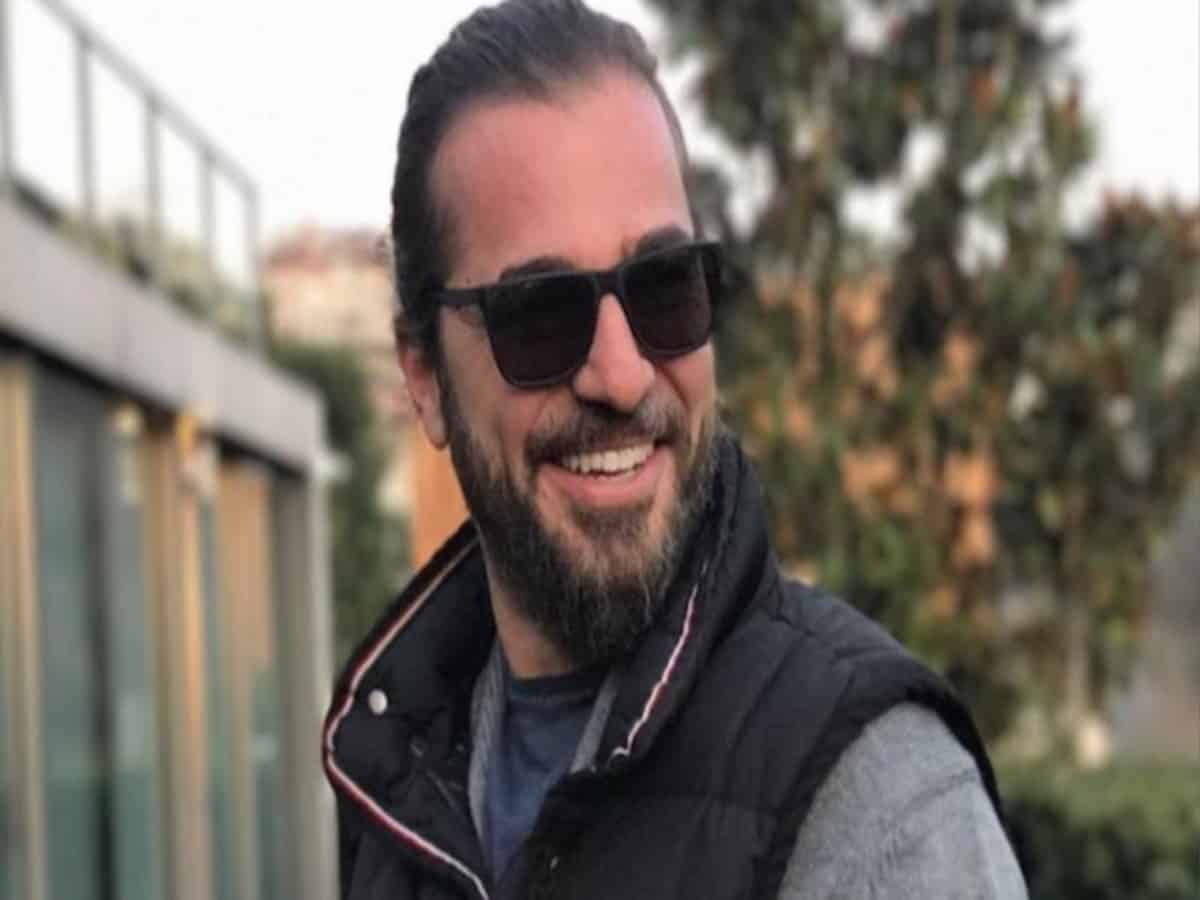 A famous TikToker based in Lahore was arrested on Thursday by the Lahore Crime Investigation (CIA) for defrauding Turkish actor Engin Altan Duzyatan who played the role of Ertugrul Ghazi in historical drama serial, Dirilis: Ertugrul.

The tiktoker identified as Kashif Zameer was arrested shortly after the Racecourse Police registered a case against him on the complaint of Mr Engin who had alleged that the suspect had misused his (Turkish TV star) to earn illegal benefits.

He also alleged that the suspect had also issued him bogus cheques against some agreements and defamed him by using his name and pictures without his permission for ulterior motives.

The investigation officer (IO) of the case informed the magistrate that TikToker Zameer invited the Turkish actor to Pakistan for different events and handed him a bogus cheque of Rs80 million, after which the actor cut short his visit and left the country.

The Turkish actor had submitted application online with a request to the inspector general of police for action against the TikToker who claimed to be owner of Chaudhry Group of Companies.

Back in December 2020, the name of Kashif Zameer Chaudhry went viral after the man’s photos with Altan were posted on social media.

Altan, who essayed the lead role of Ertugrul Ghazi in Diliris: Ertugrul, has amassed a large fan base in Pakistan. Naturally, his presence in Pakistan attracted attention and curiosity towards the man who brought him here.