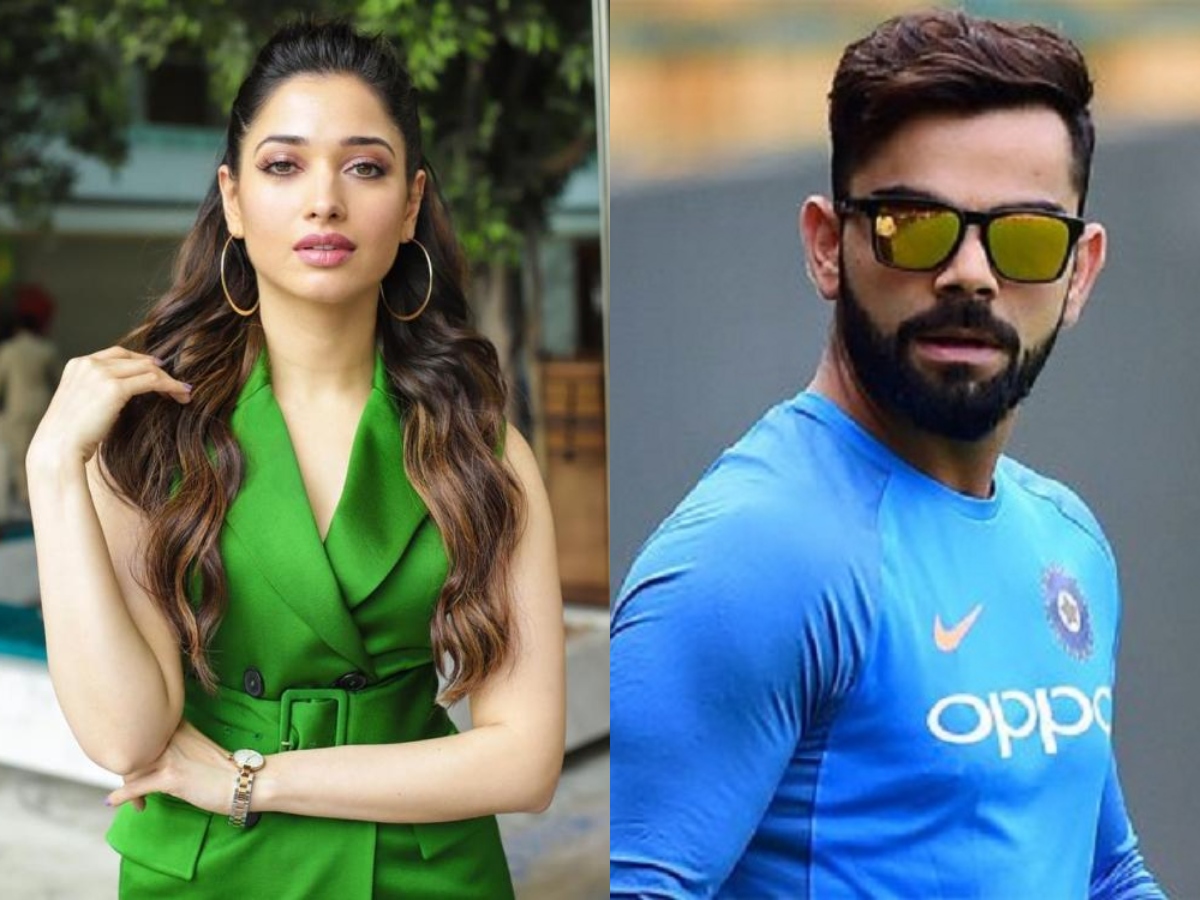 Mumbai: Kerala High Court on Wednesday issued notices to the brand ambassadors of online rummy games including cricketer Virat Kohli and actress Tamannaah Bhatia for promoting them. Apart from them, other celebrity who was served a legal notice is Malayalam actor Aju Varghese.

According to reports, the notice was in response to a petition seeking legal prohibition on online rummy games.

Reportedly, the petitioner has requested the court to ban these online games which are not included in the Kerala Gaming Act of 1960 and are considered an offence under the Act. He alleged that the brand ambassadors including Virat Kohli and Tamannaah played a key role in influencing people and made them play online rummy.

According to ANI report, the respondents of this petition are the brand ambassadors, the state government, State IT Department, the Telecom Regulatory Authority of India (TRAI) and two private firms which conducting online rummy games.

However, this is not for the first time that Virat Kohli and Tamannaah have fell into legal soup. Earlier, a Public Interest Litigation (PIL) filed against both the celebrities in the Madras HC seeking their arrest. The PIL was filed following the suicide of a youngster from Chennai who got addicted to the game and lost all his money.

On the other hand, Tamannaah recently wrapped her shoot for the upcoming series, November Story is directed by Indhra Subramaniam. It is a Tamil crime thriller series that will release on Disney+Hotstar.