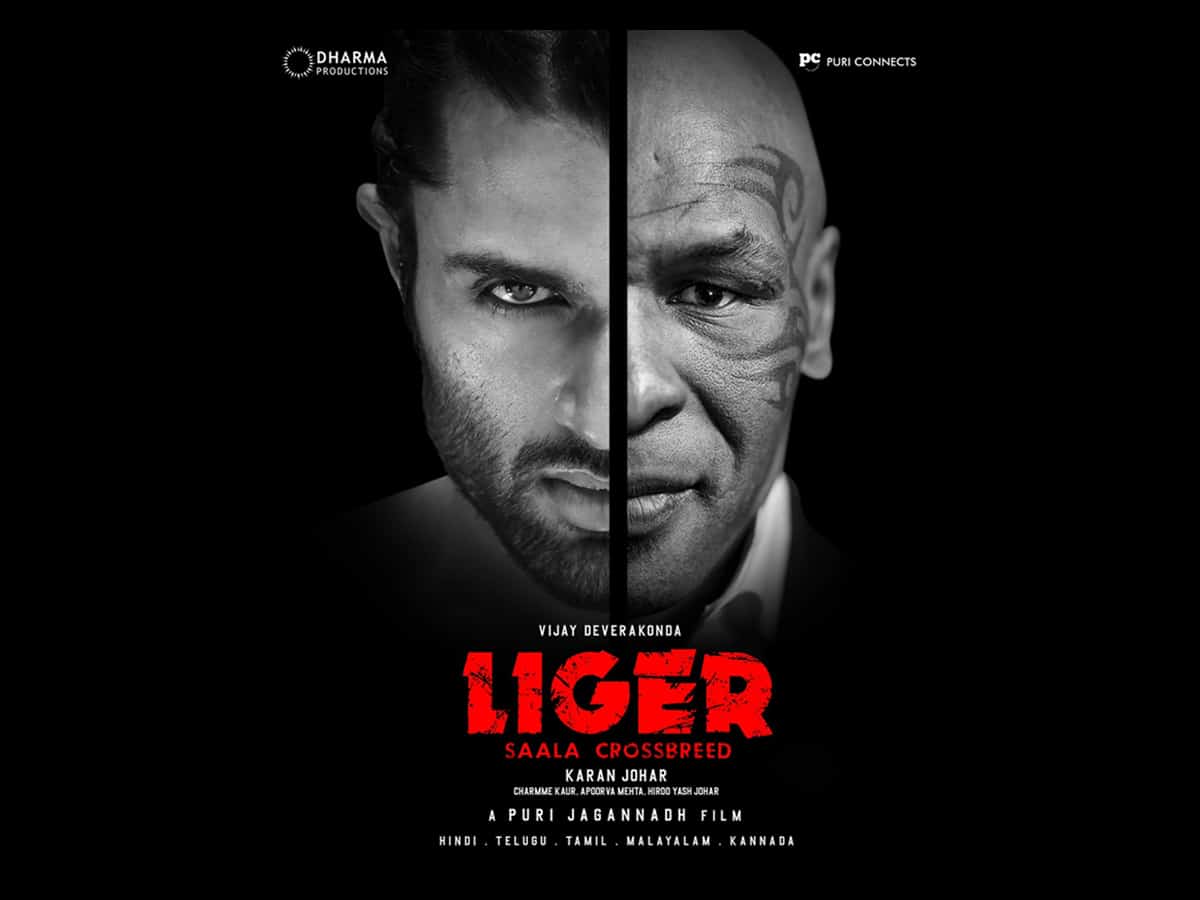 ‘Liger’ has been hogging the limelight ever since its inception but due to the COVID-19 pandemic, the makers of the movie held its shoot.

In the latest development, the production house announced on their official Twitter handle that their much-awaited film will also feature boxing legend Mike Tyson. The news comes a day before the film’s director Puri Jagannadh’s birthday.

The professional boxer, who hogged worldwide headlines when he became the youngest ever heavyweight champion in boxing history in 1986 at the age of 20, is widely considered one of the greatest heavyweight fighters of all time.

The makers earlier held a spine-chilling teaser unveiling Vijay in a never seen avatar in the film due to the Covid situation.

‘Liger’was slated to get a worldwide theatrical release on September 9 in five languages – Hindi, Telugu, Tamil, Kannada and Malayalam but was also postponed due to the rising COVID-19 cases at that time.

Phone number to private jet: SRK answers most searched questions about him on Google

Directed by Puri Jagannadh, the film will also feature Ramya Krishnan, Ronit Roy, Vishu Reddy, among others. It has been co-produced by Charmme Kaur along with the director’s production house Puri Connects.