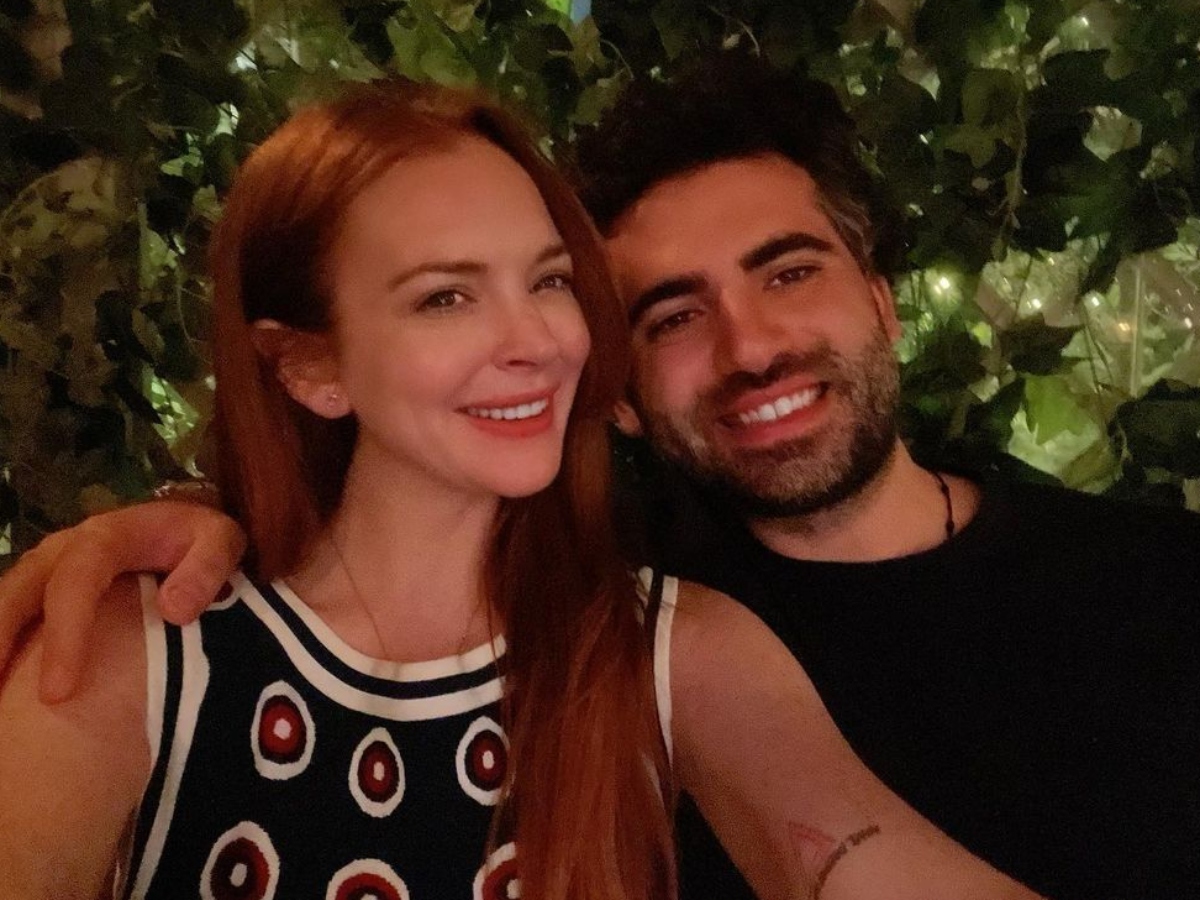 Los Angeles: Hollywood star Lindsay Lohan, who is set to make her comeback on the big screen, recently took to her Instagram to share a mushy picture with Bader Shammas, the man whom she calls her “husband”.

The post since then has sparked marriage rumours of the actress who is known to be a very private person.

Captioning the picture, Lohan wrote: “I am the luckiest woman in the world. You found me and knew that I wanted to find happiness and grace, all at the same time. I am stunned that you are my husband. My life and my everything. Every woman should feel like this everyday.”

In November last year, Lohan had announced her engagement to her financier, Shammas. The actress had shared a slew of pictures with her fiance and flaunted her engagement ring as well, People magazine said.

On the work front, the Mean Girls actress will be soon seen in a new Netflix holiday romantic comedy alongside Chord Overstreet.

US Weekly reports that in the film, the actress plays a “newly engaged, spoiled hotel heiress who gets amnesia after a skiing accident,” as per the official film longline.

While there, she “finds herself in the care of a handsome, blue-collar lodge owner and his precocious daughter in the days leading up to Christmas.”