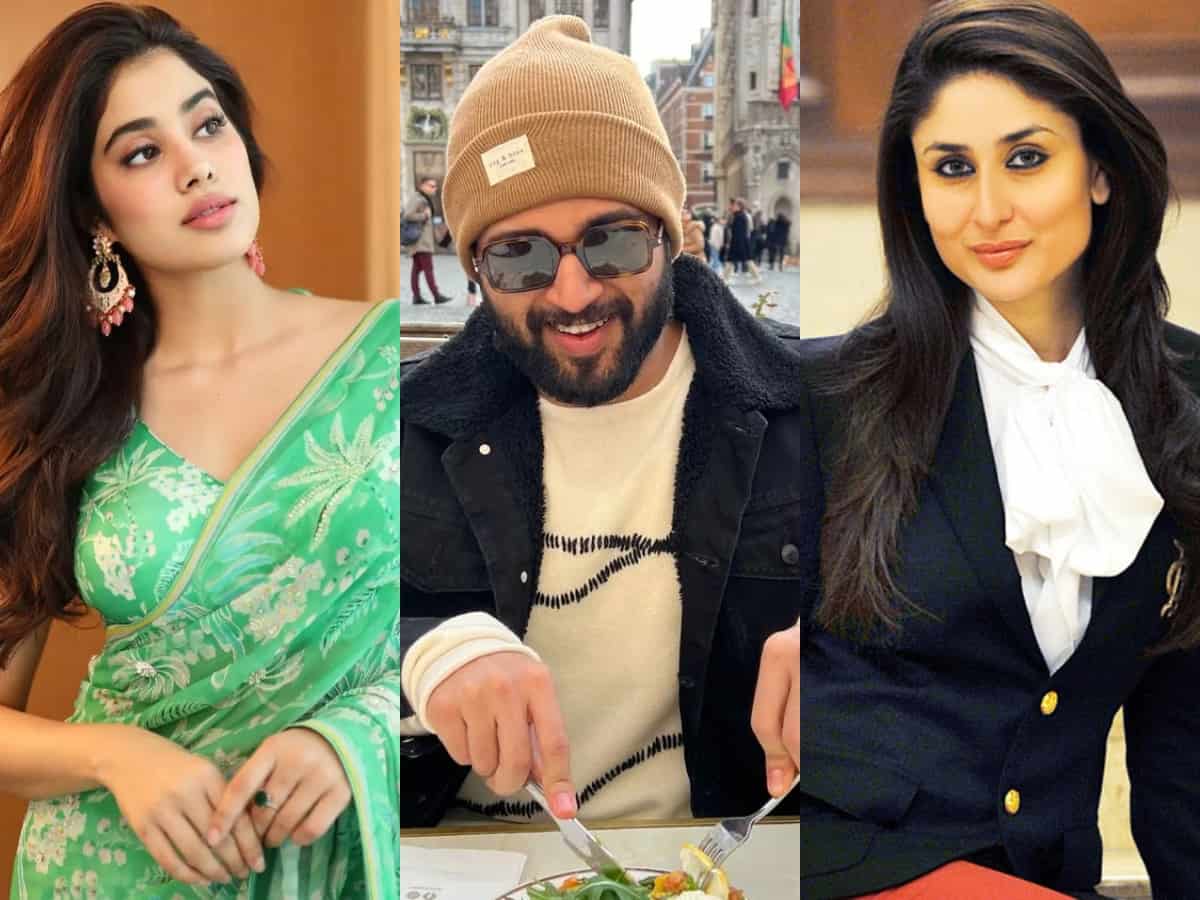 Here is a list of your favourite celebrities who are expected the grace the new season of Koffee With Karan.