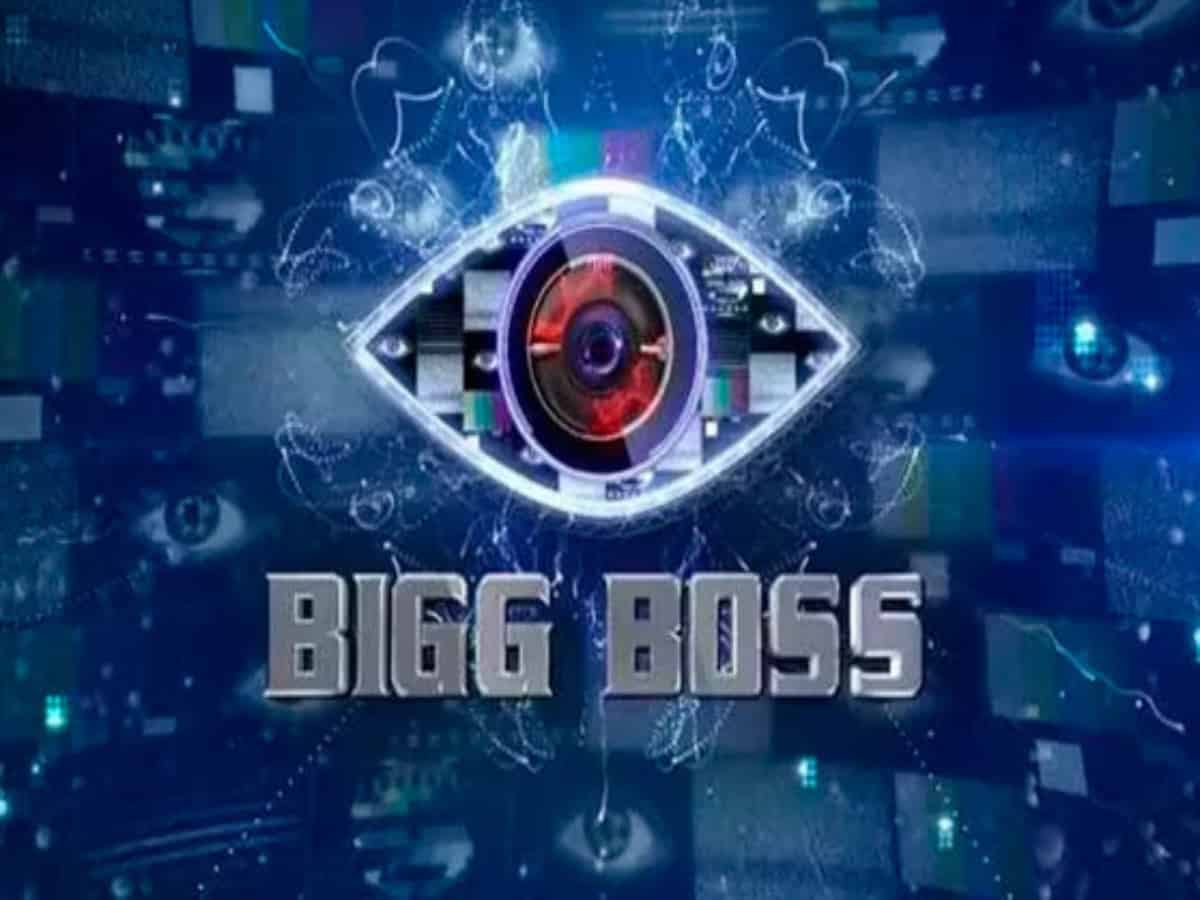 Mumbai: Bigg Boss 16 is around the corner and the frenzy around the controversial reality show is already high. Social media platforms are filled with posts discussing the probable contestants of upcoming season. Reports have it that the Salman Khan-hosted show is set to begin with a bang from October 1 after Khatron Ke Khiladi 12 ends. However, there is no official confirmation about the same.

While makers are yet to make an official announcement about the contestants, a tentative celebrity guest list containing big names from the industry who are likely to enter the house is already circulating on the internet and it looks promising.

Here, we bring you a list of 7 housemates who are confirmed to participate in the brand new edition of Bigg Boss so far. Scroll and have a look.

Other rumoured contestants of Bigg Boss 16 include Munawar Faruqui, Faisal Khan, Vivian Dsena, Gia Manek and Ridhima Pandit among others.

Bigg Boss 16 became the talk of the town ever since the makers dropped the first teaser of new season a few days ago. As revealed by Salman Khan, the format seems unique this time as Bigg Boss will play the game too this season.