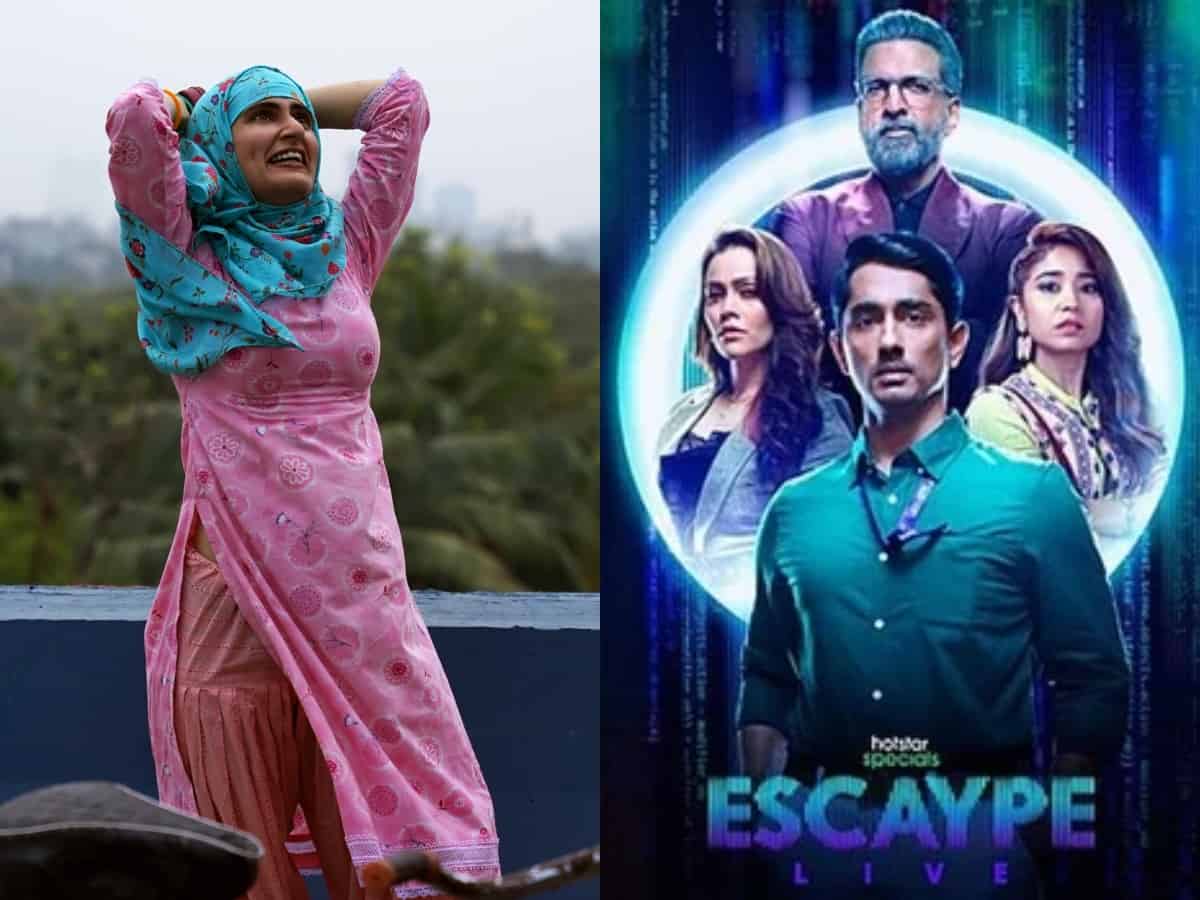 Hyderabad: As the weekend approaches, all we want is to sprawl on the sofa with a huge bowl of buttery popcorn on our side while a riveting show or movie plays on the TV. Well, that’s a dream that can surely come true with the string of exciting releases that has graced the OTT platforms this week.

Below we list down 6 recent OTT releases that will surely make your weekend a memorable one.

Deepak Kumar Mishra’s Panchayat on Amazon Prime Video which became a cult favorite is now back with yet another season. The first season was about Jitendra Kumar’s character Abhishek and his experience as the secretary of a panchayat office in the village of Phulera. The second season will continue to feature him in the place but this time it will delve deeper into the characters.

The most awaited S S Rajamouli directorial RRR is finally streaming in Hindi on Netflix India today. The film which broke all records at the box-office narrates the story of two Indian revolutionaries who fought against the British Raj. The film stars Ram Charan, Jr NTR, Alia Bhatt, and Ajay Devgn in lead roles.

The Hindi-remake of the National award-winning film of the same name, ‘Jersey’ was released on Netflix today. Starring Shahid Kapoor and Mrunal Thakur in lead roles, Jersey depicts the life of a talented but failed cricketer who returns to the sport to fulfill his desire of representing the Indian cricket team.

Anil Kapoor, Harshvardhan Kapoor, and Fatima Sana Sheikh starrer, Thar is currently streaming on Netflix. The Raj Singh Chaudhary directorial is an action thriller film which follows a veteran cop who tries to prove himself by solving a murder mystery.

Released on Amazon Prime Video on May 13, the Hindi spin-off of US anthology series ‘Modern Love’ is garnering a lot of attention from viewers for its unique take on love. Modern Love Mumbai brings together six celebrated directors – Vishal Bhardwaj, Hansal Mehta, Shonali Bose, Dhruv Sehgal, Alankrita Shrivastava, and Nupur Asthana – who have done an exceptional job to tell stories of love.