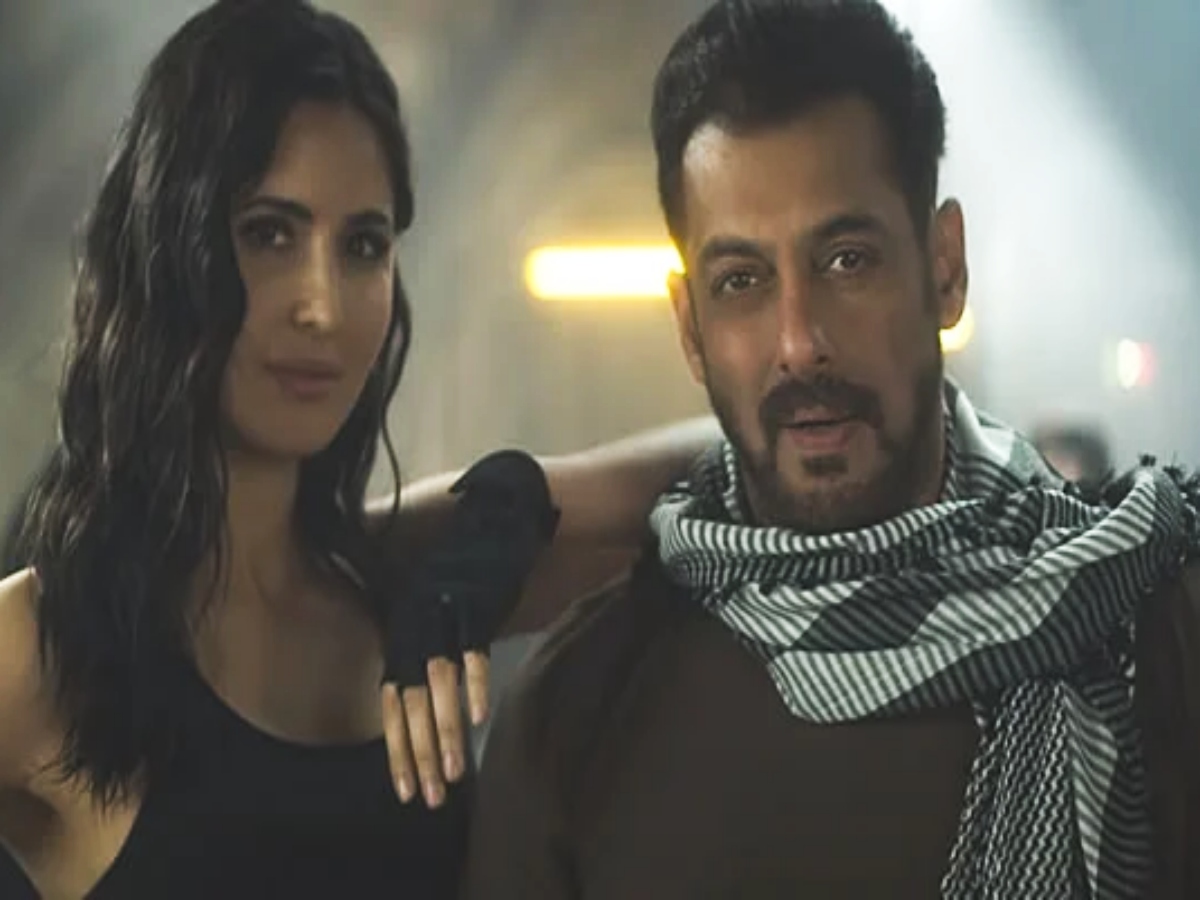 Mumbai: Superstar Salman Khan aka Bhaijaan’s films are not just ‘films’ but they are kind of a festival or celebrations for all his millions of fans out there. Putting aside the reviews and critic’s response, they just enjoy his movies and give him unconditional love.

As fans are excited to witness his evergreen magic on big screen like always, let’s have a look at the list of his most-awaited upcoming movies and their expected release dates.