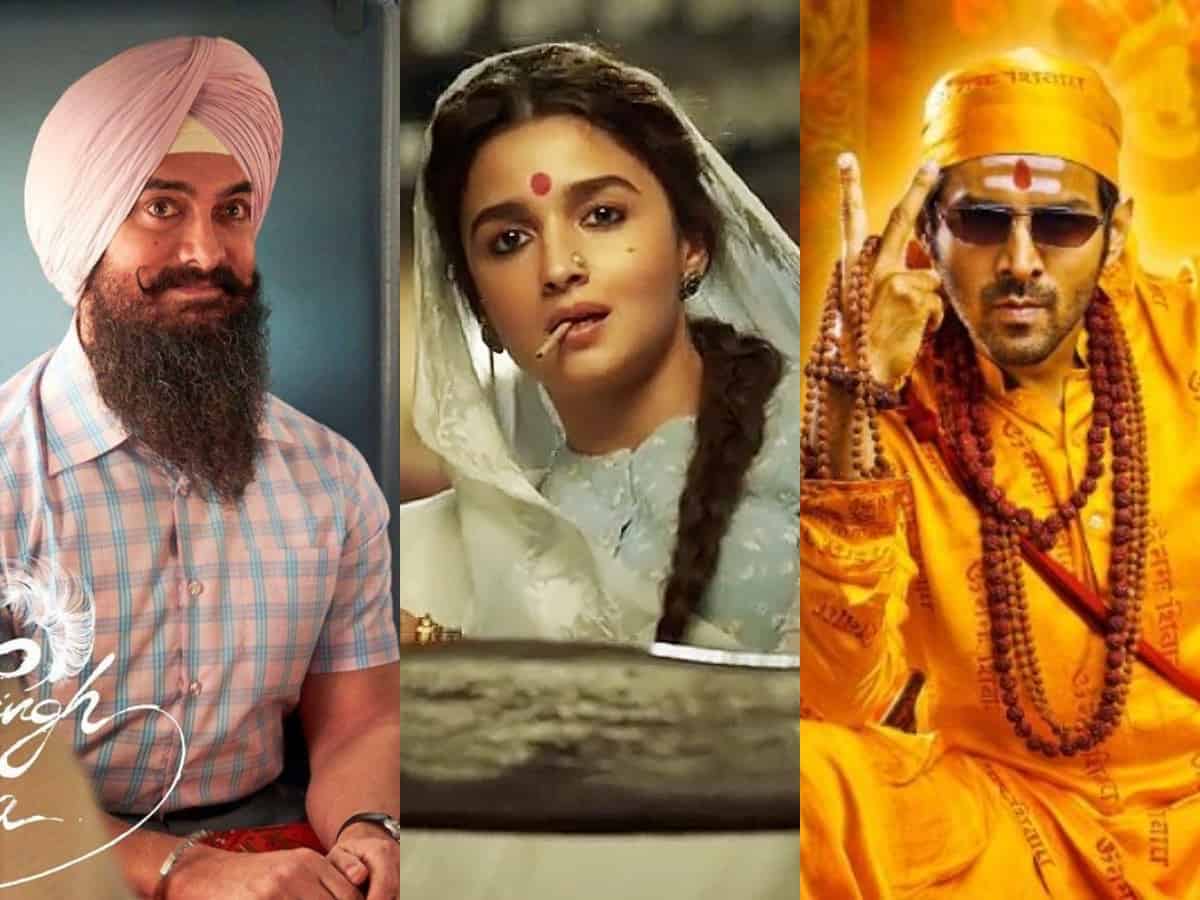 Mumbai: The unprecedented COVID-19 and subsequent lockdowns kept the movie goers away from cinema halls as the entire film industry was put to standstill. Films have been laying in cans for two years now as the COVID-19 virus continues to spread.

There are a few films down South that have been released like Dhanush’s Karnan and Pawan Kalyan’s Vakeel Saab. Both these films performed quite well at the Box Office, considering the current scenario.

Speaking about Bollywood, post the decision to allow screenings of films in theatres, a few films like Roohi, Sania and Indoo Ki Jawani released in cinema halls. However, they failed to mint good numbers at the Box Office as people were too afraid to step out of their homes.

Keeping this situation in mind, a lot of films opted for a direct-to-OTT release. But now, movie buffs, your wait to hop back to the theatres to watch your favourite stars on big screens while enjoying popcorns is finally over!

Makers have planned to release their big-budget projects directly on theatres. Most recently, Akshay Kumar’s Bell Bottom and Kangana Ranaut‘s Thalaivi are the two films which were released in theatres and are earning quite decent numbers.

Meanwhile, let’s take a look at the list of upcoming Bollywood movies that will have theatrical release, as per various reports.