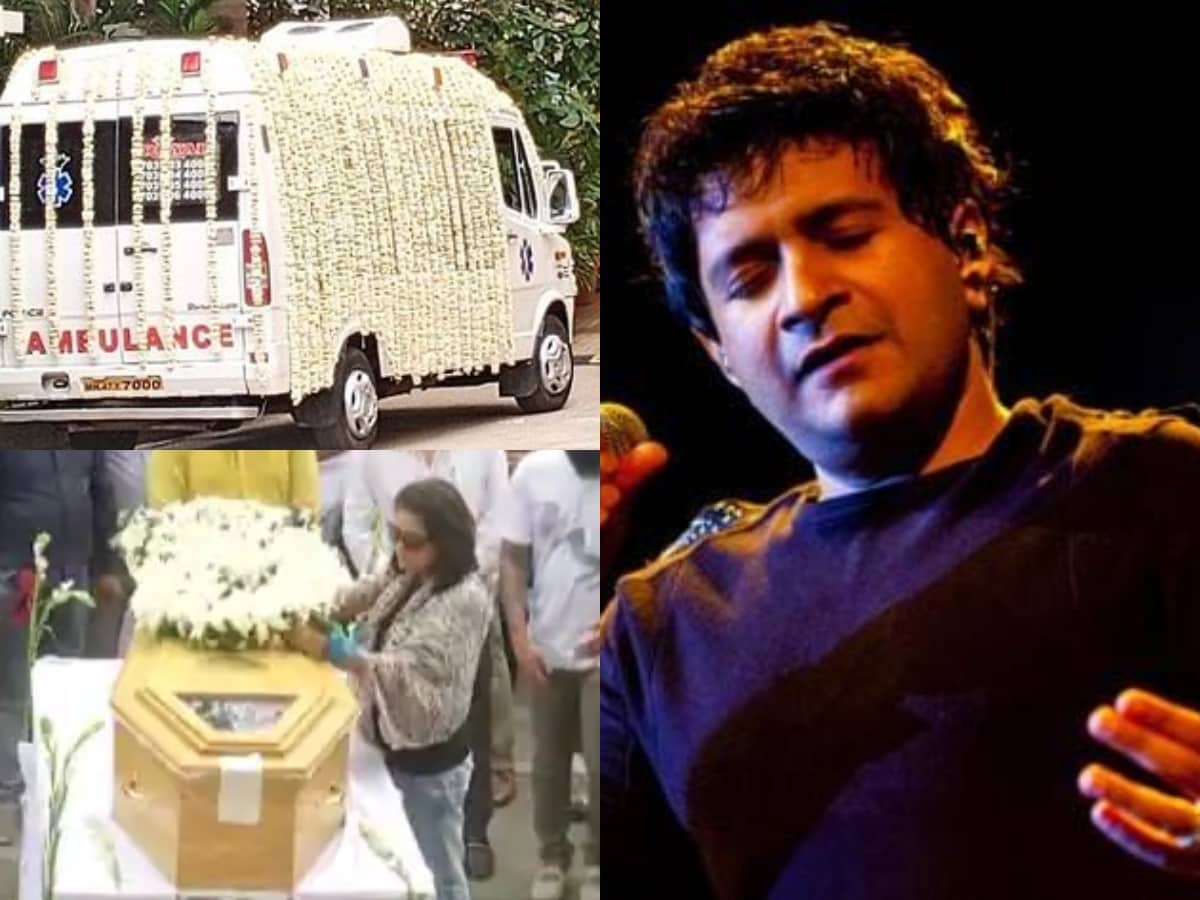 Mumbai: Bollywood singer Krishnakumar Kunnath popularly known as KK passed away on May 31 at the age of 53. He breathed his last at an event in Kolkata on Tuesday. His untimely demise has left everyone in a state of deep shock.

KK fell ill while he was performing at Nazrul Mancha for Gurudas College’s fest in Kolkata. He was later shifted to the CMRI hospital where he was declared dead.

Now, the mortal remains of the popualar singer was brought to his residence in Mumbai today morning. KK’s last rites will take place at Versova crematorium at 1pm. Check out pictures and videos below.

West Bengal Chief Minister Mamata Banerjee on Wednesday paid her last respects to the singer. The state government accorded him a gun salute for the deceased singer at the cultural centre, Rabindra Sadan.

KK is survived by his wife Jyothy and their two children, a son and a daughter