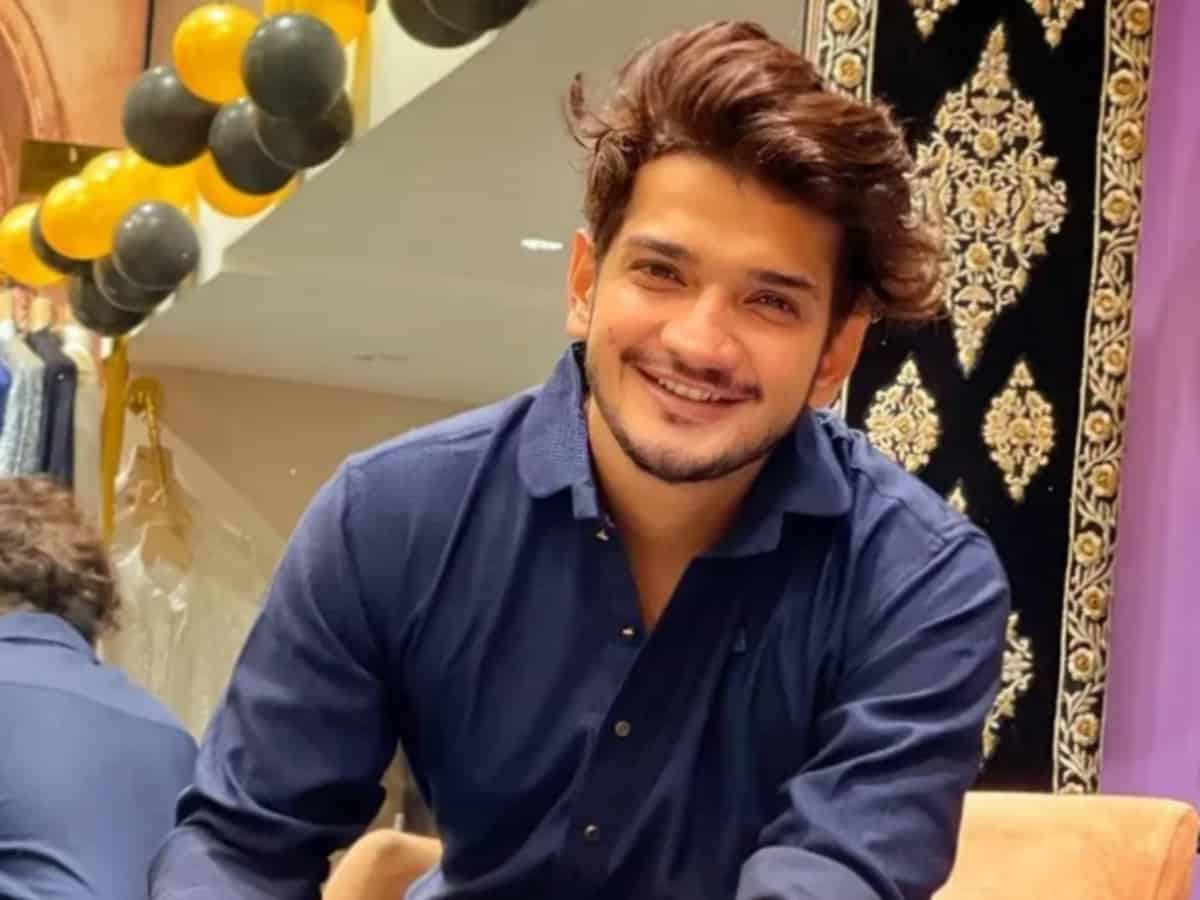 Mumbai: Stand-up comedian Munawar Faruqui is currently locked up inside Kangana Ranaut’s fearless reality show ‘Lock Upp: Badass Jail Atyaachaari Khel’. He is considered as one of the top and strongest contenders of the show for his unique personality. Audience are just in love with his game and are even rooting for him to win Lock Upp.

As Munawar is being loved by millions out there, let’s a a quick look at 5 unknown or lesser-known facts about the rumoured winner.

What’s your take on Munawar Faruqui’s game inside Lock Upp? Do you also think he is a deserving winner?