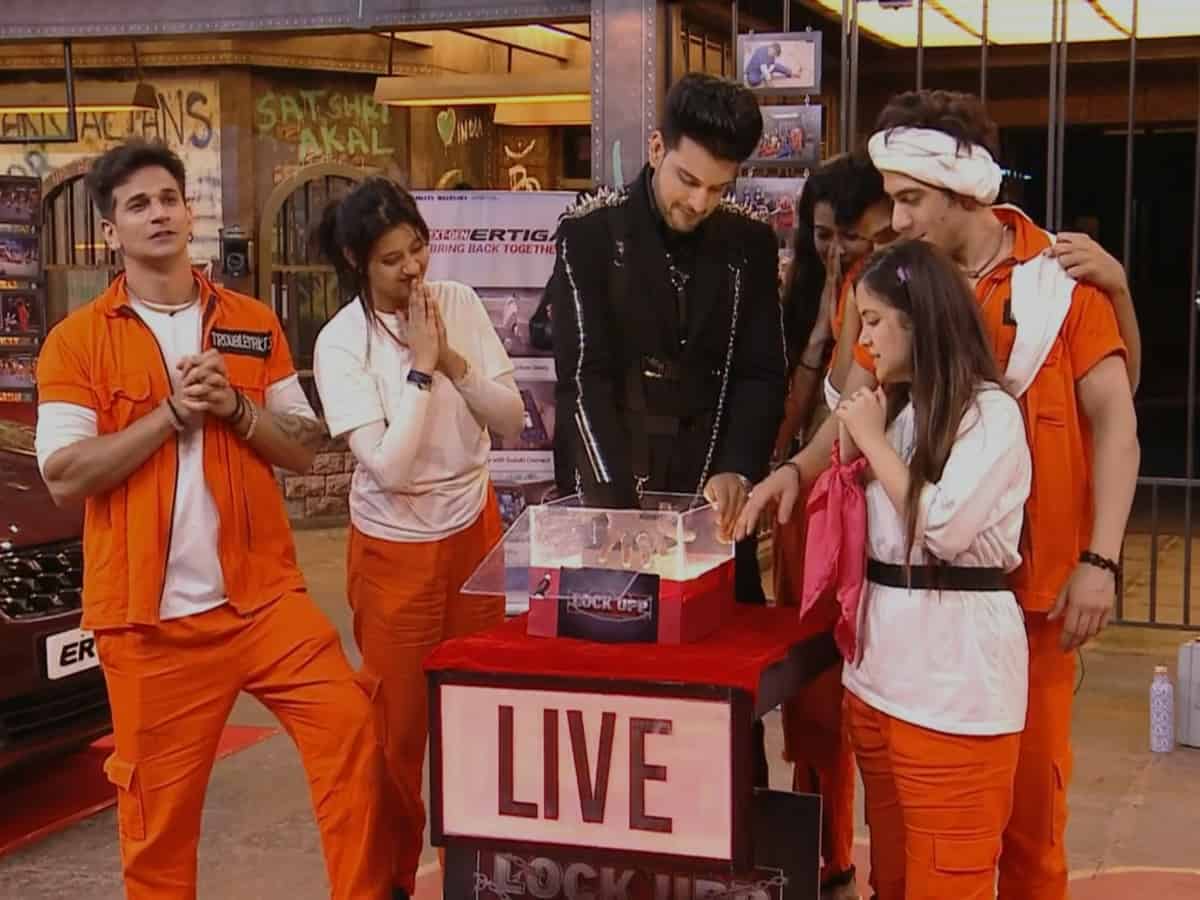 Mumbai: Lock Upp is now gearing up for the star-studded grand finale which will be taking over this weekend — May 7. The finale episode will be telecasted at 10:30 pm on ALTBalaji and MX Player. The seven contestants who are left the finale battle are — Shivam Sharma, Munawar Faruqui, Prince Narula, Payal Rohatgi, Saisha Shine, Azma Fallah, and Anjali Arora.

While Shivam Sharma became the first finalist of the show, he is followed by Munawar Faruqui and Prince Narula.

Saisha Shinde to get eliminated from Lock Upp

In a fresh update, a source close to the show informed Siasat.com that Saisha Shinde is going to get eliminated next in the upcoming episodes. With this she will be out of the finale race. This is surely going to come a surprise for many as audience thought that Azma might get evicted first.

This is the second time that Saisha is getting eliminated from Lock Upp. Earlier in April first week, Saisha was removed from the show after she got into a heated argument with host Kangana Ranaut.

With Saisha’s elimination, only 6 contestants will be left the race.

Meanwhile, it is being said that either Munawar or Payal is going to lift the trophy of Lock Upp season 1. Only time will tell the actual winner of the show.
Which Kaidi are you supporting inside the Ekta Kapoor’s show? Do share your thoughts in the comments section below.