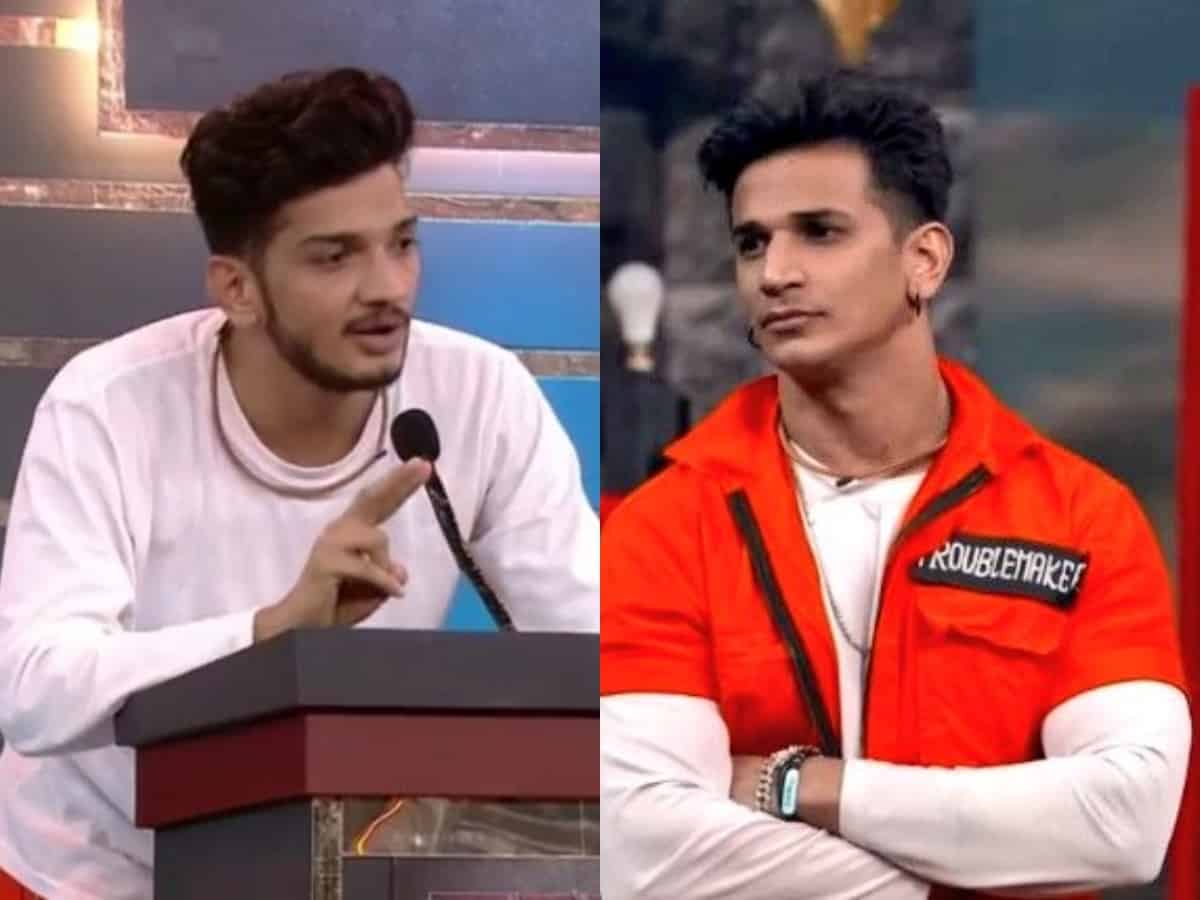 Mumbai: Just a few days more and Kangana Ranaut’s show Lock Upp will pull its curtains down. The fearless reality show, backed by Ekta Kapoor, has managed to win the audience attention and made a lot of noise with season 1 itself. The contestants who are in the final battle are — Munawar Faruqui, Shivam Sharma, Prince Narula, Azma Fallah, Payal Rohatgi, Anjali Arora, Poonam Pandey and Saisha Shinde.

While the show is sailing towards the finale, netizens have already declared the winner of Lock Upp’s first-ever season. Wondering who? Well, it’s none other than audience’s favourite Munawar Faruqui. He is one of the strongest contestants of the show and his fans, loyal watchers want him to win the show.

‘MUNAWAR FOR THE WIN’ is trending on Twitter. It scored more than two million tweets on the micro-blogging site, making the comedian the most trended contestant of Lock Upp.

Munawar Faruqui has been grabbing a lot attention and headlines since day 1. He also made many shocking revelations that took the internet by storm. He revealed that he was married and has a son. He also revealed about his mom’s death and how he was sexually harrassed during his childhood.

Munawar Faruqui’s chemistry with his co-contestant Anjali Arora also created a lot of buzz among his fans who addressed the duo as ‘Munjali’.