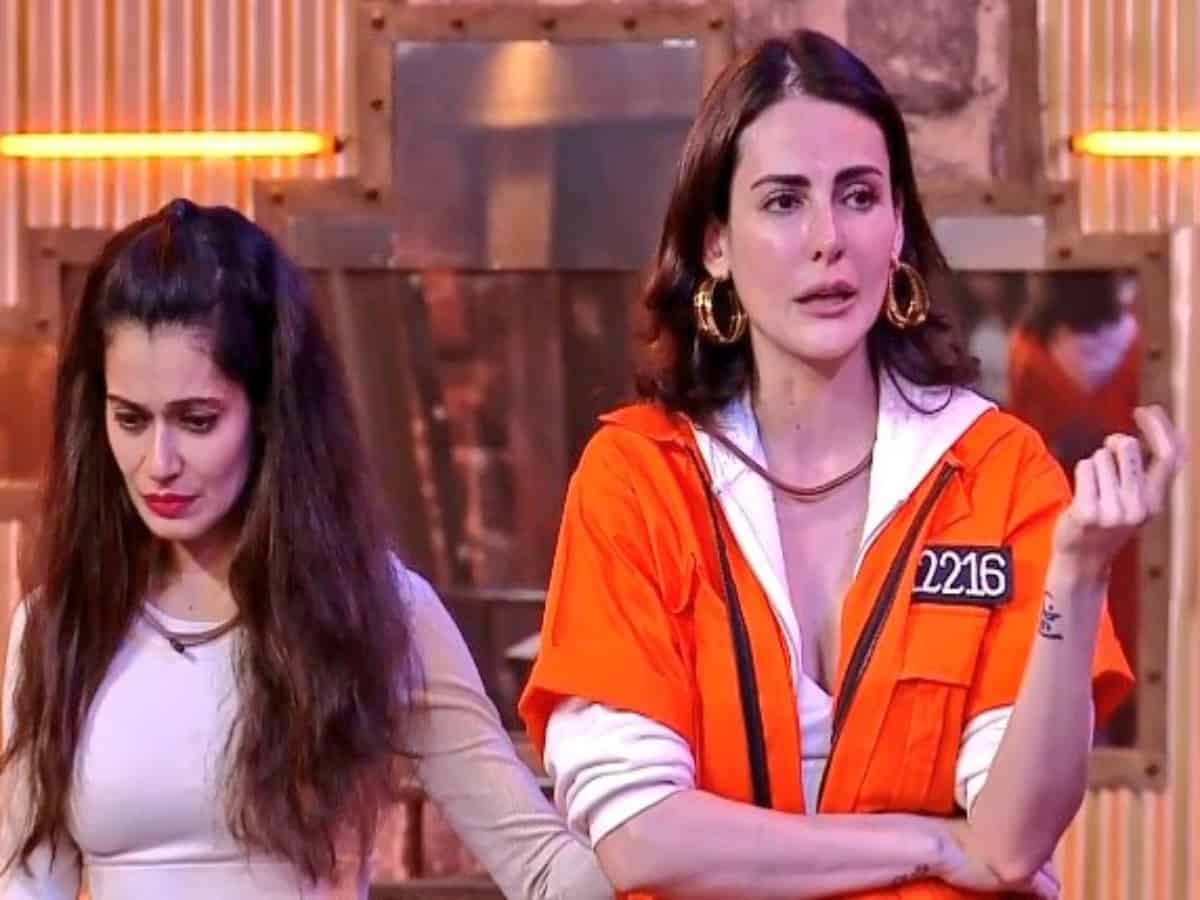 Mandana was getting the limelight for her fights with the contestants. She was also criticised by Kangana for body shaming beauty blogger Azma Fallah.

Zeeshan Khan called her bipolar. While Azma said she is a flop heroine. Recently, she also got into a huge fight with Ali Merchant when he took her name after finding hair strands in the breakfast. Mandana also revealed her secret on the show about her relationship with a renowned filmmaker.

Now in the Saturday episode when Ekta Kapoor advised Mandana to improve her game and play better. Mandana said that she is playing well and was satisfied with her game. She finally opted out of the show.