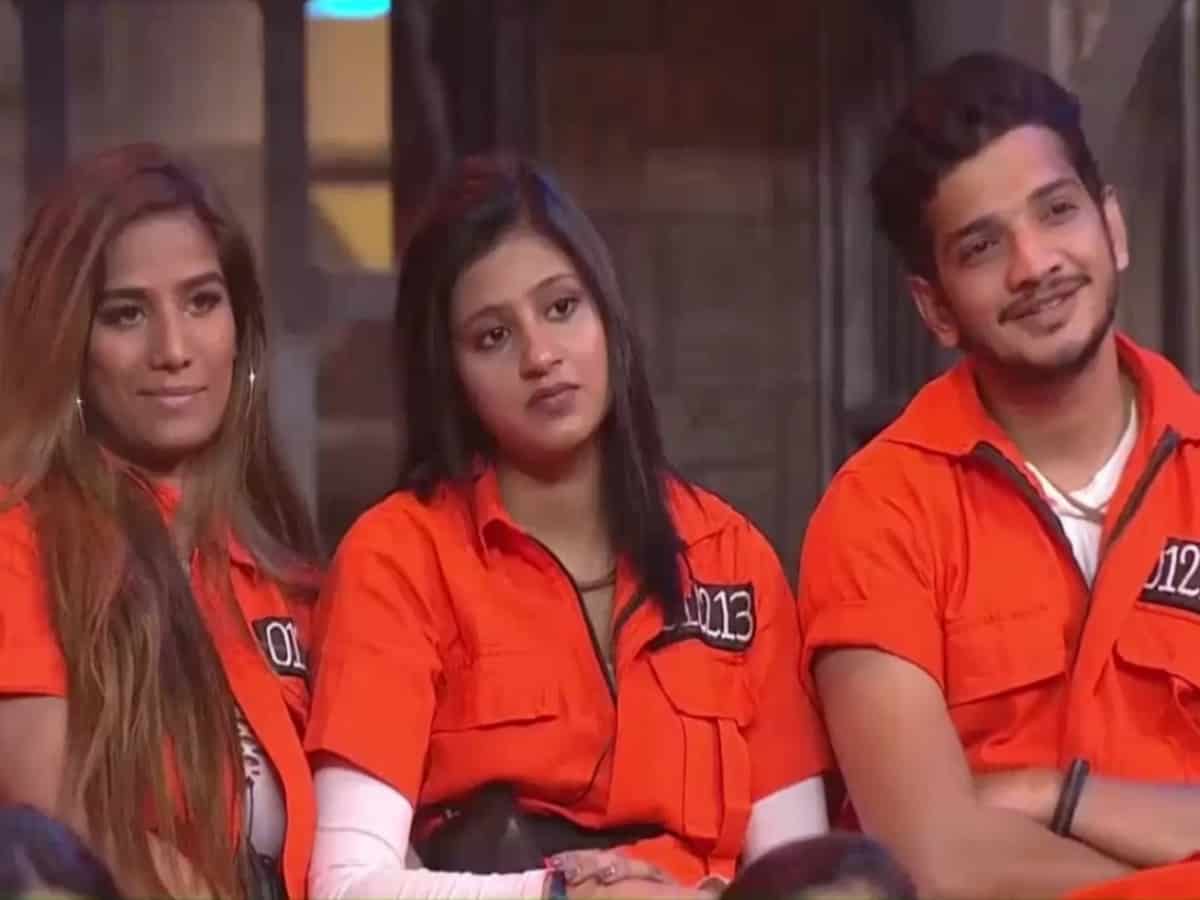 Mumbai: Kangana Ranaut hosted captive reality show Lock Upp has been receiving a good response from the audience. The show has been garnering millions of views, thanks to the interesting ensemble of contestants who are managing to deliver the gripping content.

In one of the recent episodes, we saw producer Ekta Kapoor gracing the show to celebrate five years of her ALTBalaji streaming platform. During her interaction with the contestants, she went on to name her five favourite ‘kaidis’.

“I will tell them on their face about my most favourite contestants. The most badass contestant for me is Payal. Number two is my favourite ‘paapi gudiya’ Azma Fallah. Anjali, I love you. I think you got the game only after you got out of the blue team. Fourth is Zeeshan, good looking and bad**s. Munawar, you and Poonam will be my number five,” Ekta said.

Soon after, Ekta Kapoor revealed her top 5, the reality show audience wondered if she just dropped a major hint about the winner — Payal. Munawar’s fans, who are rooting for the comedian to win the show, were left quite upset with Ekta’s statement.

It is to be noted that Munawar Faruqui is winning majority of polls on social media and has been maintaining his position in top 2. He has been making a lot of noise among his fans, thanks to his gameplay and the way he keeps everyone entertained.

However, we will have to wait and watch till the finale week to know who will make it to top 3 and grab the coveted trophy of Lock Upp season 1.

What’s you take in Ekta Kapoor’s top 5 list? Do you think Munawar deserves to be in top 2? If yes, do mention your reasons below.