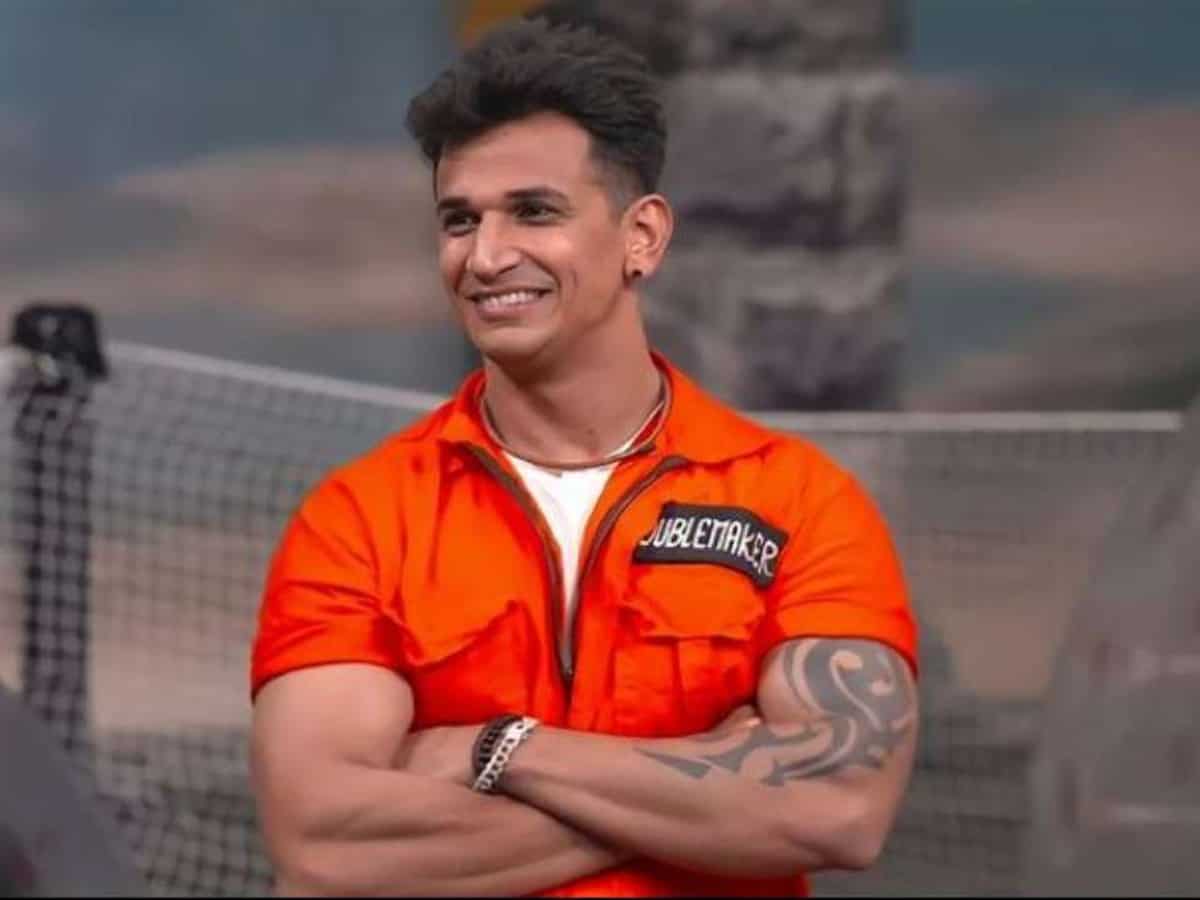 Mumbai: ‘Bigg Boss 15’ fame Pratik Sehajpal recently entered the reality show ‘Lock Upp’ during an Eid special episode. He interacted with inmates and also announced that Prince Narula is the second finalist. He has to decide between Azma Fallah and Prince.

He created a major suspense and said whoever he will give the pendant to is the second finalist.

Firstly he called Azma and everyone thought she was the second finalist but he asked her to give it to Prince: “Go give it to prince”. Post his announcement, Anjali Arora and Munawar Faruqui jumped in joy.

Lastly, Pratik questioned: “Who should remain in the house and who should be locked out?”, to which Shivam Sharma replied: “Payal” and Munawar replied: “Azma.”

Payal created a ruckus as Pratik left the house, questioning why Shivam chose her name, and Azma cross-questioned Munawar, he replied: “I like you but I thought you might get eliminated.”