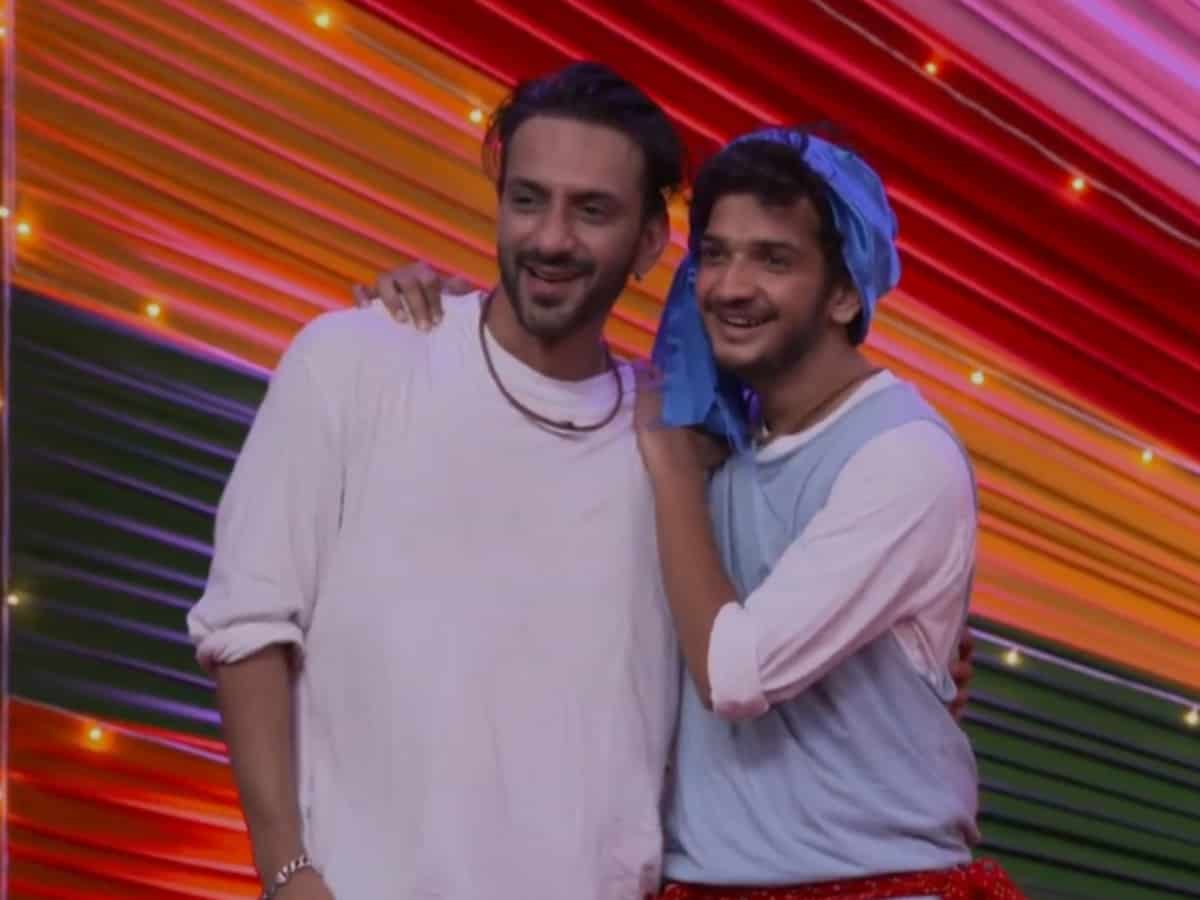 Lock Upp is slowly sailing towards the finale which is likely to take place in the second week of May. Ahead of it, the reality show fans are busy in predicting the winner of the show. Going by the Twitter buzz, it seems like the winner name is very clear — Munawar Faruqui.

For the unversed, Munawar Faruqui is one of the contestants of the show who is doing exceptionally and giving a lot of gripping content since day 1. The way he has been voicing his opinions is being loved by his fans outside.

However, a few netizens are saying that winner of Lock Upp is ‘fixed’. A section of social media users are claiming that the makers will make Payal Rohatgi to win the show and will keep Munawar in the game till the finale only for the sake of ‘TRPs’.

Only time will tell who will win Lock Upp’s season 1. Let’s wait and watch how tables will turn inside the jail in the coming weeks. Meanwhile, have a look at a few tweets which have declared Munawar Faruqui as the winner.