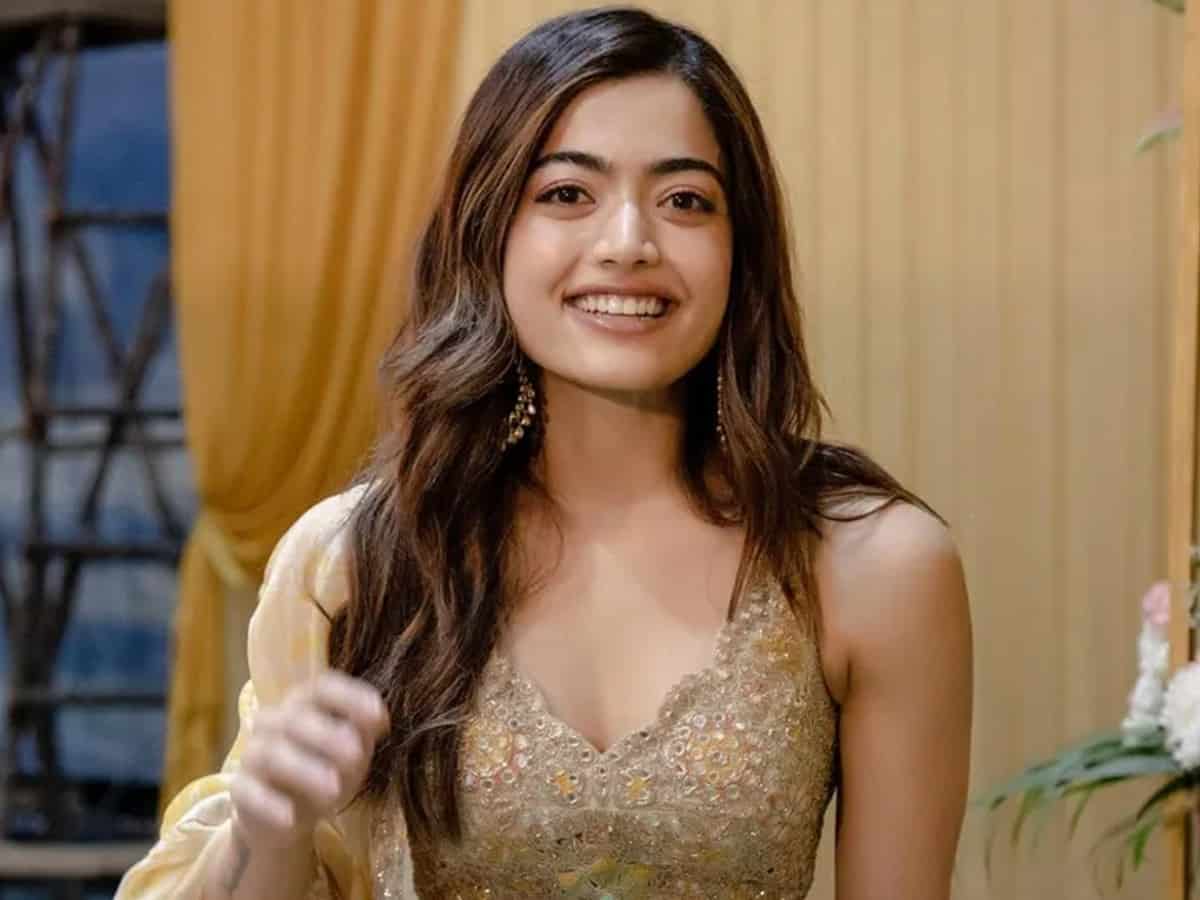 New Delhi : Rashmika is gearing up for the release of her Bollywood debut ‘Goodbye’. The film stars Amitabh Bachchan, Neena Gupta and others. During the trailer launch of the film on Tuesday, the actor revealed the experience of working with Big B and Allu Arjun and also spilled beans about her first interaction with the veteran actor.

The trailer of her most awaited film ‘Goodbye’ starring Amitabh Bachchan was released! While the trailer looks very promising and the bond between Rashmika and Amitabh was surreal, there is a clip of her talking about BIG B in a media interaction.

Rashmika said, ” We started shooting on my birthday and I met him for the first time then. I remember this day very clearly as I was waiting for him since I wanted to say hey. While I was standing in the corner, he crossed me and he went away”.

She added, ” I wanted to introduce myself but of course, sir was busy thinking about the scene and what to do and not to do”. But finally, I introduced myself and took a breath.

The ‘Sita Ramam’ actor revealed that she later went in, quickly introduced herself saying, “Hey sir, I am Rashmika and I will be playing your daughter”, then found her exit.

Rashmika shared her excitement and feelings when Amitabh tweeted about her. She found herself to be out of words when this happened. “One day I entered the sets and everybody was like “Did you check your tweeter?’ and when I did, I saw that Bachchan sir had posted a picture saying Pushpa”.

Rashmika also responded to the question when asked about working with two big A’s- Amitabh in ‘GoodBye’ and Allu Arjun in ‘Pushpa 2’. She said, “I am living my dream of working with two icons of Indian cinema.”

Meanwhile, Rashmika will also be seen in ‘Mission Majnu’ alongside Sidharth Malhotra and in director Sandeep Reddy Vanga’s next ‘Animal’ opposite Ranbir Kapoor. (ANI)