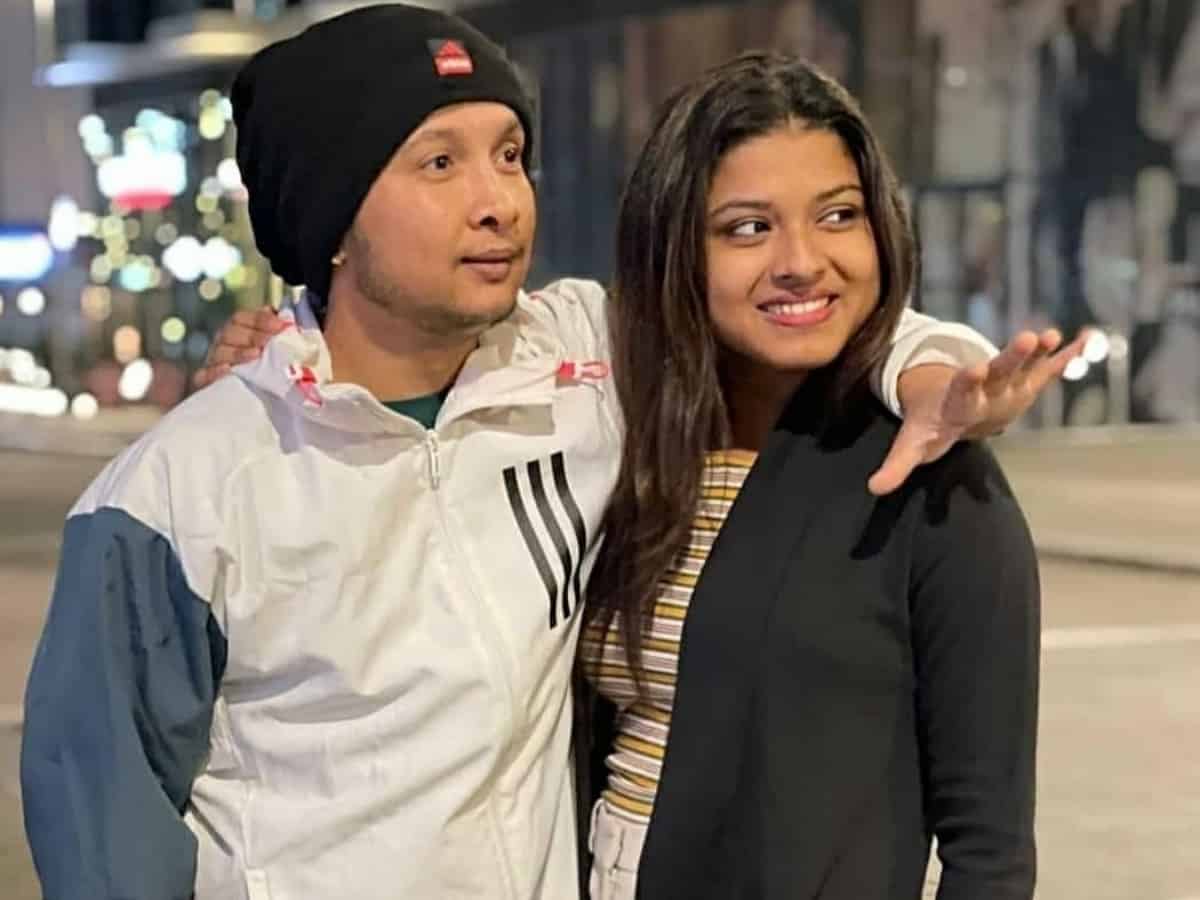 Mumbai: Indian Idol 12 winner Pawandeep Rajan and runner-up Arunita Kanjilal continue to be in limelight post their stint in the singing reality show. Be it their duets, appearances on various reality shows or their romantic vibes, the two youngsters often grab headlines.

Their chemistry in the recently released music video ‘Manzoor Dil’ also won several hearts. The way Pawandeep goes down on their knees to propose to Arunita and promise to remain with her forever left everyone spellbound.

Pawandeep and Arunita along with the other Indian Idol 12 contestants Sayli Kamble and Mohd Danish are currently in London for their international music tour. All the four contestants, who were in the Top four of Indian Idol 12, won audiences hearts with their soulful voice.

All of them have been sharing a lot of pictures together and solos from the trip on Instagram. However, what caught everyone’s attention is Pawandeep Rajan and Arunita Kanjilal’s couple pictures and the ‘Arudeep’ fans are going gaga over them. Several users chimmed to the comments section and wrote ‘lovely picture’ and ‘Rabne Banadi Jodi’. Many even dropped heart emojis.

Meanwhile, check out some of the group pictures of Sayli, Arunita, Danish and Pawandeep from their international tour below.