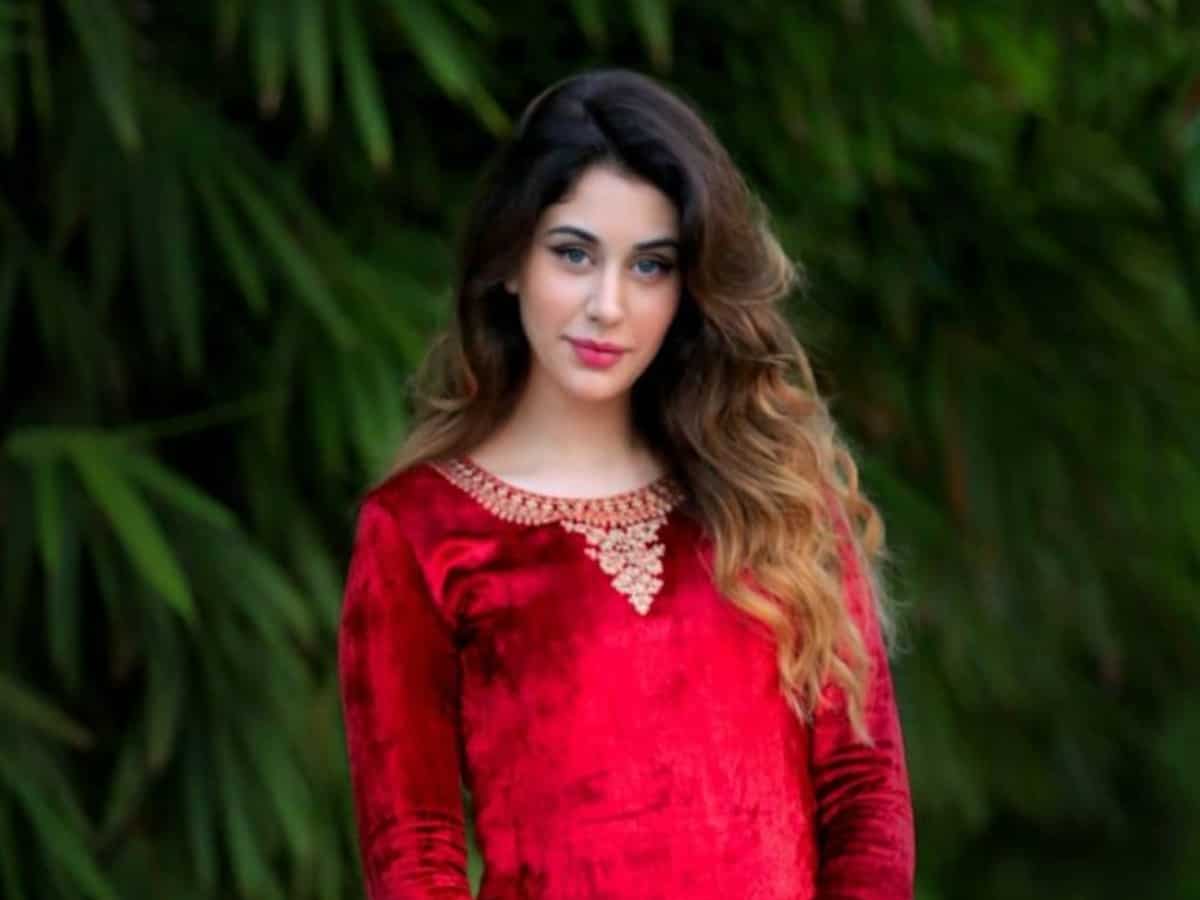 Mumbai: Actor Warina Hussain who wowed us with her debut performance LoveYatri opposite Salman Khan‘s brother-in-law Aayush Sharma, is all set to make her Tollywood debut. After her launch in Bollywood, she was also seen matching steps with Salman in Dabangg 3’s dance number Munna Badnaam Hua.

After these projects, Warina is reportedly planning to ecplore the South film industry. According to Times Of India report, the actress has already bagged her first project in Tollywood.

A source was quoted saying to TOI, “The actress will be seen in an interesting role in a film by a well known production house. It’s a film in Telugu and will be a treat for her fans, for which she will be travelling to Hyderabad next month to commence the shoot.”

Recently, Warina Hussain announced her second Hindi film titled ‘The Incomplete Man’ on social media. She is busy shooting for the same project in Goa and after wrapping it up she is expected to fly to Hyderabad for her Tollywood film shoot.

Further details of her south project are awaited.