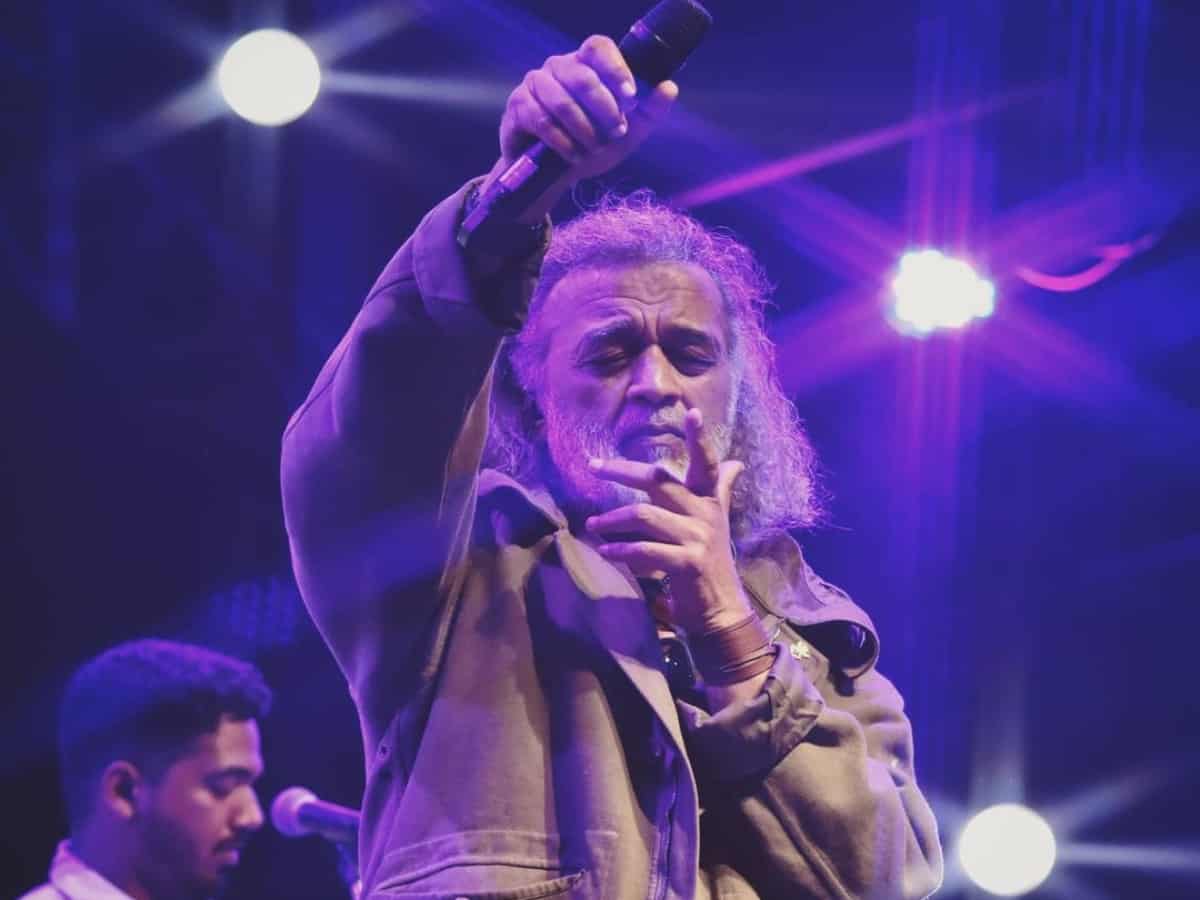 Mumbai: It wouldn’t be wrong to say that Lucky Ali is one name that in today’s time everyone knows of. His 1990’s hits such as “O sanam” or “Teri yaadein aati” among many others still are fresh and hit the right chord.

The pop-singer finds it a blessing that even after so many years people connect with him but as he says for artistes nothing stays forever.

Lucky Ali chatted with IANS about his numbers still being as fresh as when they had first dropped and that still striking a chord with the listeners of all age groups.

He said: “That is a blessing. I am grateful to the almighty for something like that for us generally nothing stays forever. But for as long as you are there and you are able to express yourself and make sense you are relevant and the moment you give in to market requirements that is when it is the end.”

Has the pressures of staying relevant ever been on him?

“No. I remember once when I first got recognition for my work it was new to me personally. I had seen that in my family… A lot of members from my family have found success in their field and one thing that I learned from them was that they worked together.”

“I accepted that right in the beginning of my career that if I won’t have anything to say I won’t say it. Many times I have nothing to say so that’s why the gaps.”