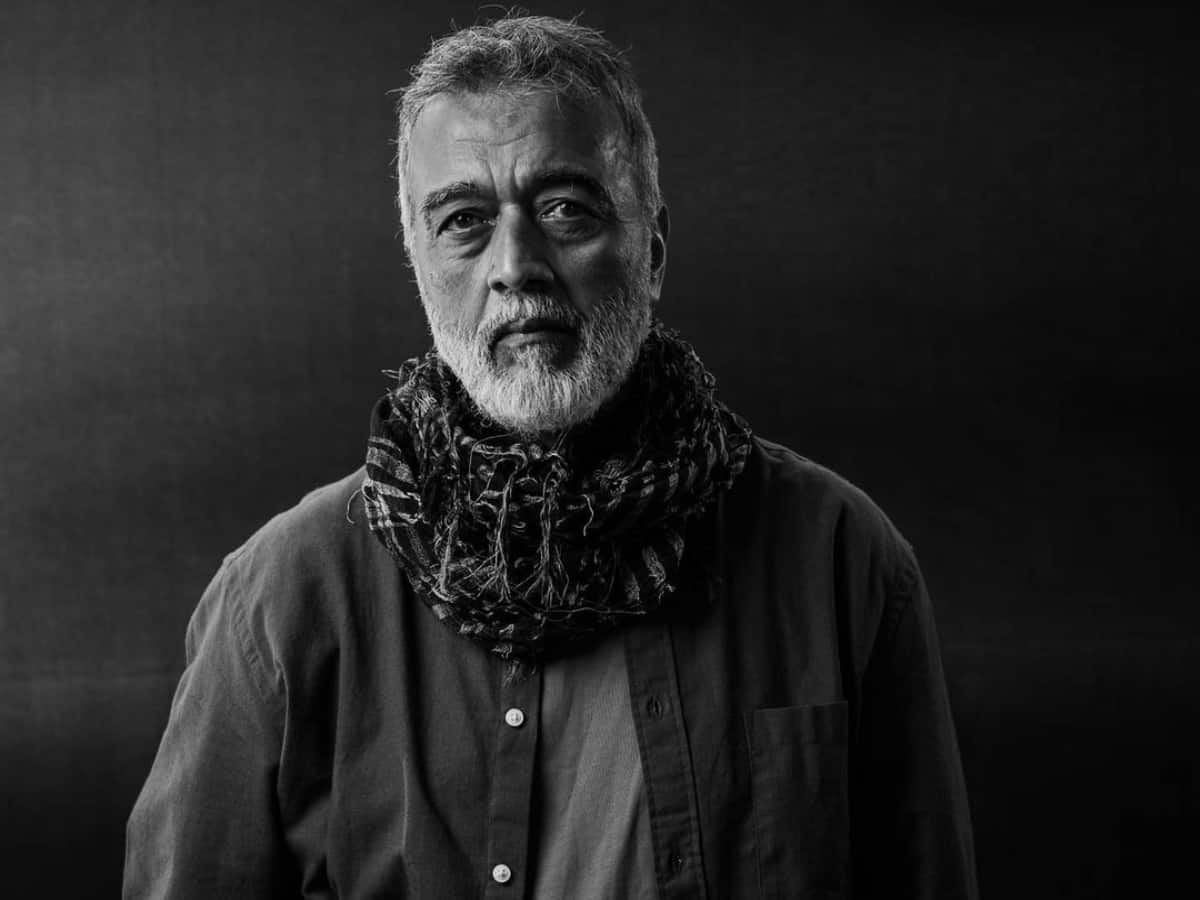 Mumbai: Amid the global outrage over BJP spokesperson Nupur Sharma’s controversial remarks about Prophet Mohammad, Lucky Ali, on Tuesday, took to Facebook to share a photo that said “I love Muhammed PBUH”.

While the post was not at all controversial and no context was shared by Lucky Ali, within no time, his comment section was filled with Hindu bigots raising religious slogans such as Om Namah shiva, Jai Shree Ram, and Har Har Mahadev.

It soon got out of hand as the comment section turned into a religious war zone with Hindu and Muslim users attacking each other. Many even spoke in Nupur Sharma’s support and made abusive remarks against the Holy Prophet Mohammed.

The comment has gone crazy viral with netizens applauding Lucky Ali for his graceful and patient reply.

India has been dealing with a diplomatic storm after BJP’s spokesperson Nupur Sharma made derogatory remarks against Prophet Mohammed.

Nupur Sharma, the party’s national ‘now’ ex-spokesperson, had insulted Prophet Mohammad during a prime-time news show conducted by Times Now Group Editor Navika Kumar. The BJP leader lost her cool during the discussion that was on the ongoing Gyanvapi-Kashi Vishwanath issue and uttered insulting statements addressed to the Prophet.

Speaking about Lucky Ali, he left the Hindi music industry long ago but conducts concerts and music shows all over the world which is enjoyed by a massive number of fans. In 2021, he released his single ‘Reh Na Sake’.