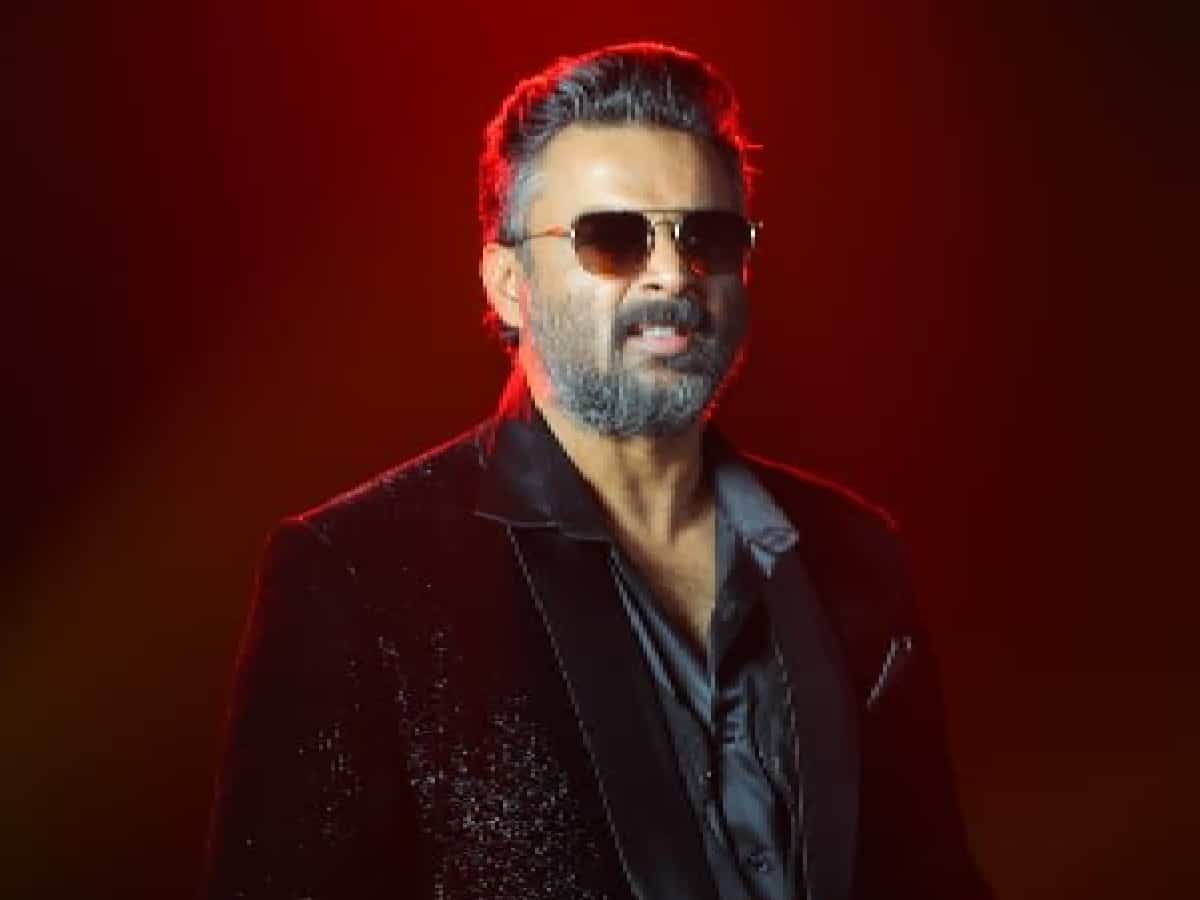 Mumbai: Actor R. Madhavan will be seen featuring in a remake of the groovy dance number ‘Mere Dil Gaaye Jaa’, from the 1987 film ‘Dance Dance’, in the upcoming movie ‘Dhokha – Round D. Corner’.

He finds it an honour to feature in the number.’Mere Dil Gaaye Jaa’ is a remake of the legendary song ‘Zooby Zooby’.

Speaking about the song, R Madhavan said: “It’s been a while since I worked on such a song that makes you want to dance. ‘Mere Dil Gaaye Ja’ was extremely fun to shoot and to recreate an iconic song is a great a pleasure and honour. I am not much of a dancer myself but this song will definitely make you groove with its classic retro vibe.”

R. Madhavan will be seen sharing screen space with Aparshakti Khurana, Darshan Kumaar and Khushalii Kumar in the film, which is slated to release on September 23.

‘Dhokha – Round D Corner’ is a multi-perspective pacy film. Based on a day in the life of an urban couple, the movie takes you on an unexpected journey with twists and turns showcasing a grey shade of each character. The movie is produced by Bhushan Kumar, Krishan Kumar, Dharmendra Sharma and Vikrant Sharma.

Gulati is known for helming films such as ‘The Big Bull’ and ‘Prince’. He also has ‘Visfot’ starring Fardeen Khan and Riteish Deshmukh lined up for release.