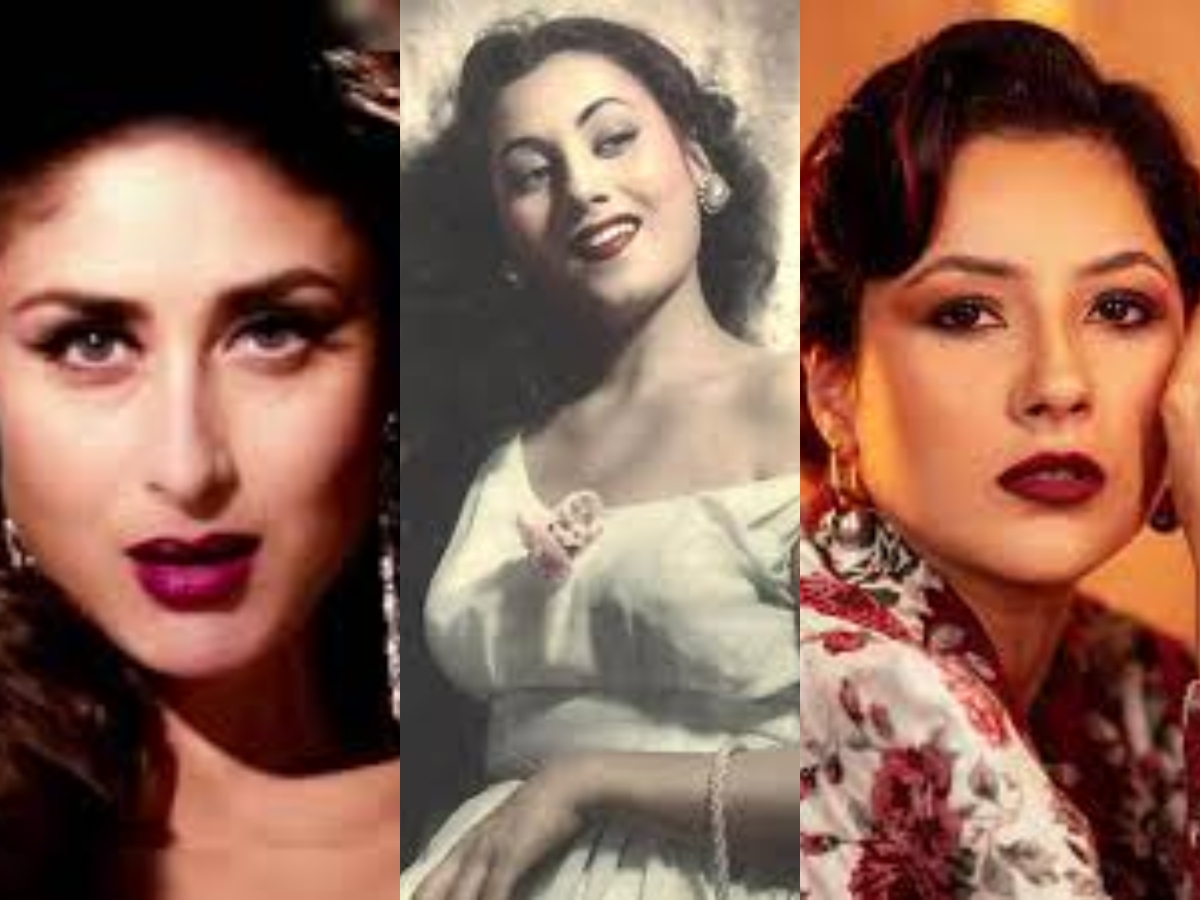 Mumbai: On July 18, the sister of Madhubala, Madhur Brij Bhushan announced that the timeless yesteryear beauty is going to get a biopic and joined hands with ‘Shaktiman’ producers, Prashant Singh and Madhurya Vinay for the project.

Ever since the news broke out, netizens have been debating on actresses who might be the best to play the role of Madhubala. While some say that Madhubala’s beauty is unmatched and no actress can live up to her, some say that Madhuri Dixit is the best actress for the role. Several names like Alia Bhatt, Kriti Sanon, Aditi Rao Hydari, and Kangana Ranaut are also popping up on the list.

The most popular choice on Twitter seems to be Bollywood’s A-lister Kareena Kapoor and Bigg Boss 13 fame Shehnaaz Gill.

Here’s what the Twitterati are saying:

Meanwhile, on the professional front, Kareena Kapoor will be next seen with Aamir Khan in ‘Laal Singh Chaddha’. Shehnaaz Gill, on the other hand, will be making her Bollywood debut with Salman Khan in ‘Kabhi Eid Kabhi Diwali’.

Who do you think should be cast as Madhubala in the biopic? Comment down below.