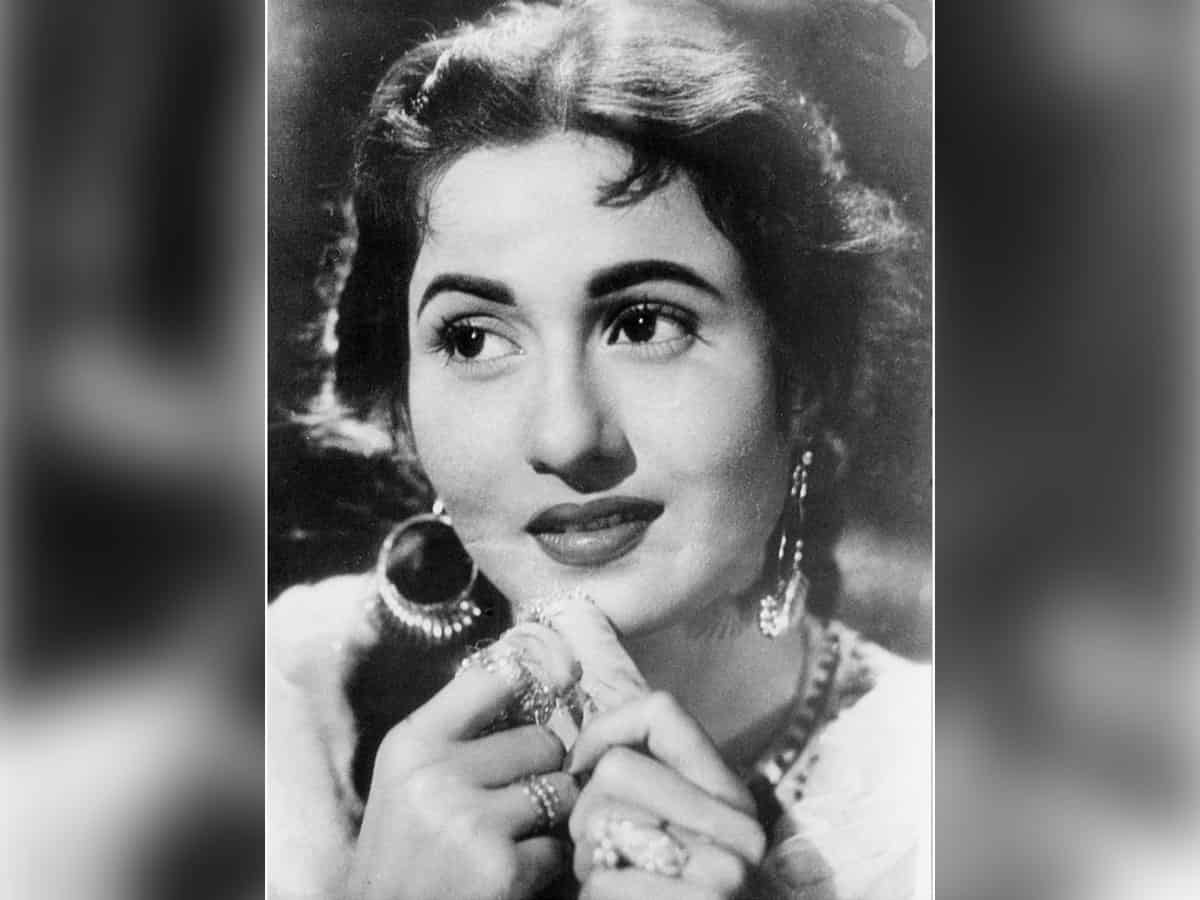 Mumbai: A biopic on late iconic actress Madhubala and her family is in development. The star’s youngest sister Madhur Brij Bhushan says she is “unhappy about some unnecessary nuisance being created.”

Madhur’s company, Madhubala Ventures Private Limited too is preparing to co-produce a biopic along with a top studio.

She says: “I have come to know that certain individual/s are up to some mischief when it comes to a film / series etc. on my sister Madhubala’s life without any permission from me. I request them not to indulge in any such adventure, else, I will leave no stone unturned vis-a-vis taking the sternest possible legal action.”

At the same time, Madhur also reveals that she, her team members as well as her lawyers “have decided to initiate certain legal procedures against some individuals, firms who have indulged in an unlawful exploitation of Madhubala’s life story rights.”

She has requested actors, producers and talents to not be a part of projects related to Madhubala that have not been authorised.

She says: “I request that no actor, studio, producer or any talent should partner on any project which isn’t clearly authorised by me because that will be a transgression on my family’s legal and emotional rights.”

“Time and again, I am requesting against unlawful exploitation of my sister’s life story rights because ideally, I wouldn’t want to take the legal route against anyone, especially since my sisters and I are old now, and are senior citizens. But, if need be, I won’t back off from safeguarding – legally – what’s rightfully ours.”

Bhushan aims to give the most beautiful tribute to Madhubala.

“We all feel that it’s high time we tell Madhubala’s beautiful story to the entire world. She started working as a child and then went on to become the “Venus” of Indian cinema.”

“It’s an extremely emotional occasion for me and my entire family. My team and I want to come up with a really beautiful, sensitive film with some of the best talents from the film industry. We need all the good wishes,” she says.

The statement comes after Bollywood producer Tutu Sharma took up the challenge of creating a film on Madhubala’s life.