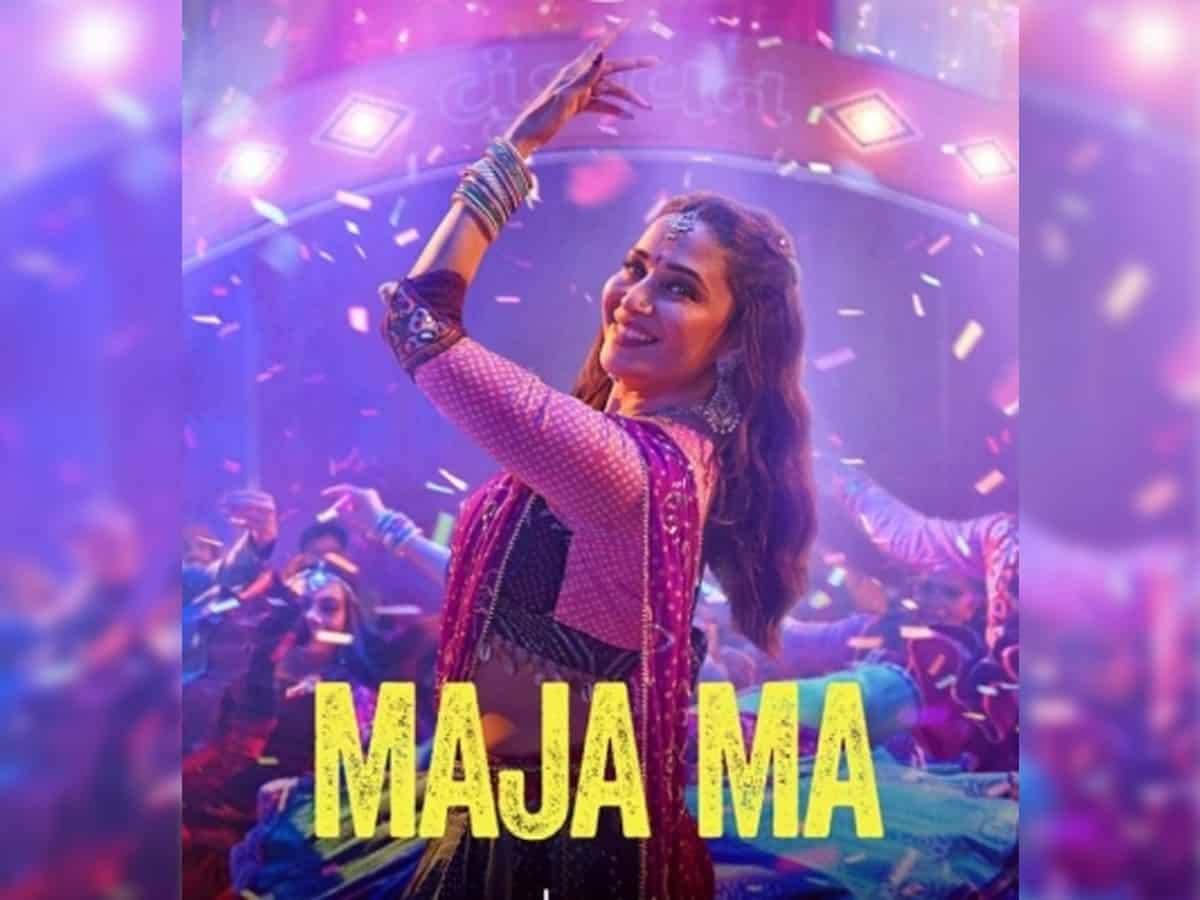 Mumbai: Twinkle toes Madhuri Dixit Nene will be seen as the lead star in the upcoming movie ‘Maja Ma’, a family entertainer slated to release digitally on October 6.

Director Anand Tiwari said that this is his second project with Prime Video after the success of ‘Bandish Bandits’.

“The movie is a labour of love for all of us, from the wonderfully talented cast to the hardworking crew, each of whom have put in their best to bring this amazing movie to the audience.”

What happened in 1984 was not riots, it was genocide: Diljit Dosanjh

“The result is a story with intricate storytelling, interspersed with human emotions and several life lessons that continue to be with the audiences long after they have finished watching the movie. I cannot wait to see the reactions to this beautifully crafted story from viewers within as well outside the country.”

Said Aparna Purohit, head of India Originals, Prime Video: “This movie is also special for us as it showcases a female protagonist and her strength of conviction, beautifully portrayed on screen by the Bollywood icon, Madhuri Dixit.”

She added, “Along with a powerful storyline, the movie features beautifully composed music which is intricately woven into the story. It has been a pleasure collaborating with Anand Tiwari and Amritpal Singh Bindra once again and we are sure Maja Ma will resonate with our viewers across the globe.”