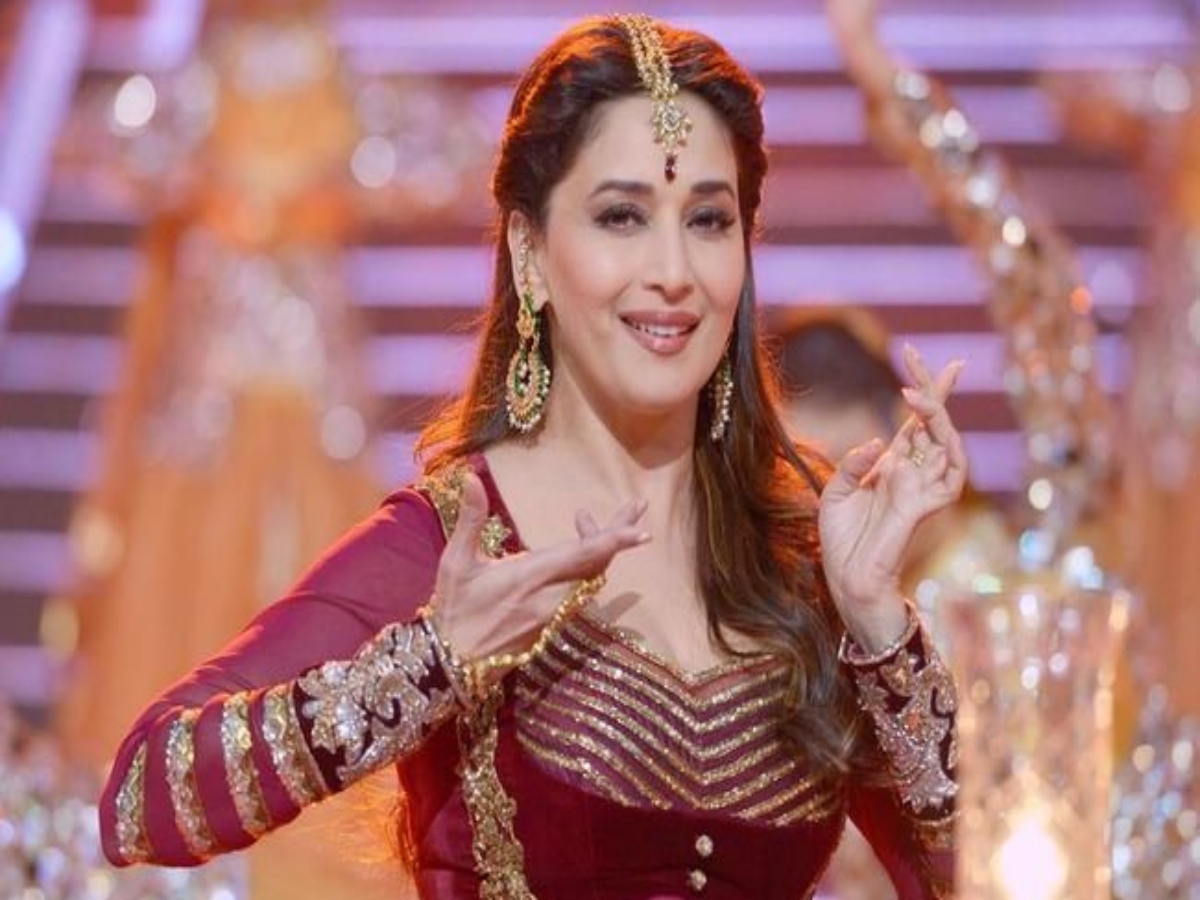 Mumbai: Bollywood’s gorgeous diva Madhuri Dixit and maverick director Sanjay Leela Bhansali created magic on screen almost two decades ago with Devdas. Madhuri’s epic portrayal of Chandramukhi in Bhansali’s directorial is undoubtedly one of the best performances in her career.

And now, latest reports are suggest that SLB and Madhuri are in talks of reuniting again. The actor might reportedly collaborate with the director for his upcoming web series Heera Mandi.

A source close to the project informed Bollywood Hungama, “Sanjay Leela Bhansali has almost locked the cast of his magnum opus series Heera Mandi that he’s planning for Netflix. It’s being mounted on a grand scale, on a lavish budget and Sonakshi Sinha and Huma Qureshi have already been locked to play important characters in the show. But apart from them, SLB wanted to get Madhuri for a beautiful mujra that he’s planning. That will be one of the biggest highlights in the film.”

The report further added that Madhuri Dixit has shown interest in doing the part, “Madhuri has also shown her interest in the song. Bhansali feels nobody else can bring the grace and dignity to the dance form that Madhuri can. They are in advanced talks. It will be an eight to ten-day elaborate schedule and Madhuri has been offered a handsome sum to give a nod.”

Sanjay Leela Bhansali is all set to work on his dream project ‘Heera Mandi’ after 13 years, which will be a Netflix film. The movie deals with the red-light area of Lahore, Pakistan which is also known as ‘Shahi Mohalla’. It focuses on the women of that area especially the sex workers.