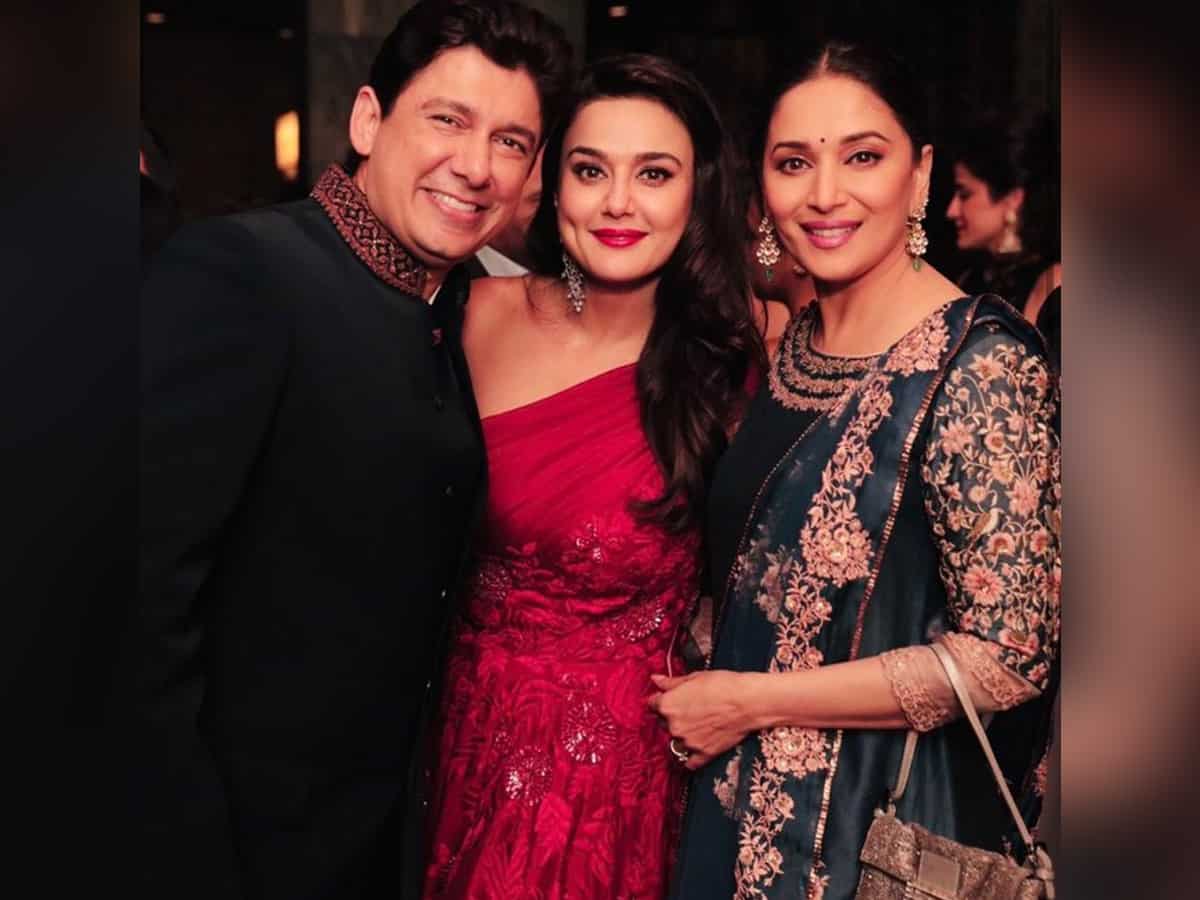 The ‘Dhak Dhak’ girl of Bollywood took to her Twitter handle on Sunday and tweeted birthday wishes for the ‘Veer Zara’ actor, along with a photo of herself, her husband Shriram Nene, and the birthday girl.

Madhuri, who has worked with Preity in the 2001 Bollywood film ‘Yeh Raaste Hai Pyaar Ke’, shared a sweet anecdote about working with her and how much fun it was.

She wrote, “Happy birthday, @realpreityzinta. Will always remember the fun times we had making Yeh Raaste Hain Pyaar Ke. Keep spreading the energy, sunshine, and laughter that you always bring with you.”

Preity ruled the late 1990s and early 2000s and she continues to rule many hearts even though she is rarely seen on the silver screen. Born on January 31, 1975, in Shimla, Preity shot to fame as the refreshing, cool model in the Liril commercial.

She made her big-screen debut with Mani Ratnam’s ‘Dil Se’ (1998). The film was a hit that won Preity accolades. Later she was seen in Abbas-Mustan’s ‘Soldier’ (1998) that too went on to become a hit at the box-office.

Meanwhile, Madhuri was last seen in the movie ‘Kalank’, in which she co-starred along with Sonakshi Sinha, Alia Bhatt, Varun Dhawan, Aditya Roy Kapur, and Sanjay Dutt. Madhuri has not announced any new projects yet.