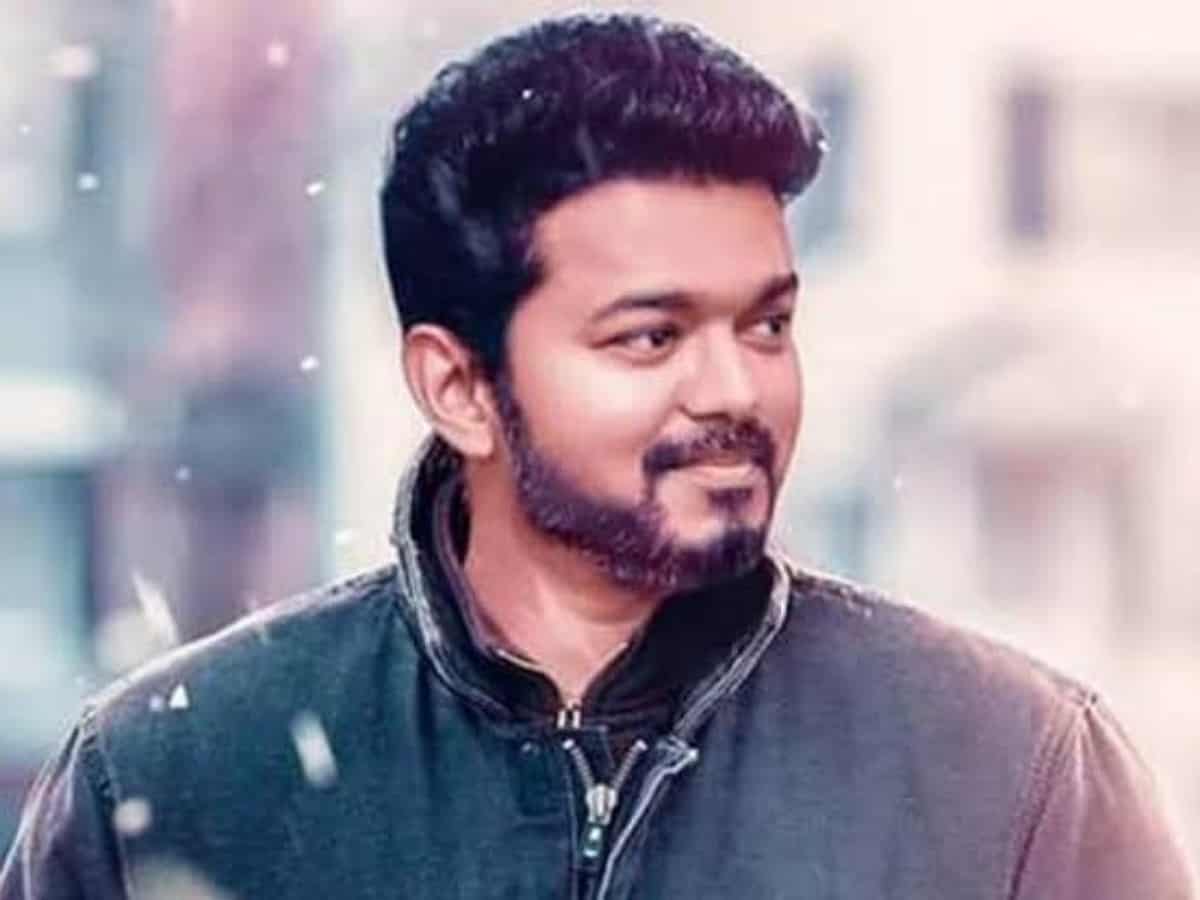 Chennai: The Madras high court on Tuesday has dismissed a petition filed by Tamil superstar Thalapathy Vijay and imposed a fine of Rs 1 lakh on him for not paying the entry tax of his luxury imported car Rolls Royce Ghost.

According to media reports, Vijay has been directed to pay the fine to the Tamil Nadu chief minister COVID-19 relief fund within two weeks.

Justice SM Subramaniam of Madras High Court has imposed this fine on Vijay for tax evasion. Dismissing the petition filed by his fan group on behalf of the actor, the judge said in his order, “Those fans who see such actors as real life heroes, such actors have become rulers in a state like Tamil Nadu.”

Tax evasion cannot be expected from a hero working in films as this attitude is anti national and unconstitutional, the judge added.

In his stern remark, Justice Subramaniam further said, “These actors project themselves as champions of bringing social justice to the society. Their films are against corruption in the society but these people evade tax which is not valid at all. While the common man is encouraged to pay taxes and obey the law, the rich and influential people do not want to pay taxes.”

This case is related to the car purchased by Thalapathy Vijay in the year 2012. In the year 2012, superstar Vijay imported Rolls Royce Ghost Car for himself from England. Then Vijay had filed a petition seeking relief in the entry tax on the import of the car.

Vijay had filed an application in the court against the tax levied by the commercial tax department. The fine money will now be deposited in the Tamil Nadu chief minister’s relief fund to fight against COVID-19.

On the professional front, Thalapathi Vijay will appear in the movie Beast featuring Pooja Hegde and Yogi Babu in lead roles.

The film is directed by Nelson Dilipkumar and produced under the Sun Pictures banner. It marks the Kollywood debut of the Housefull 4 actress.