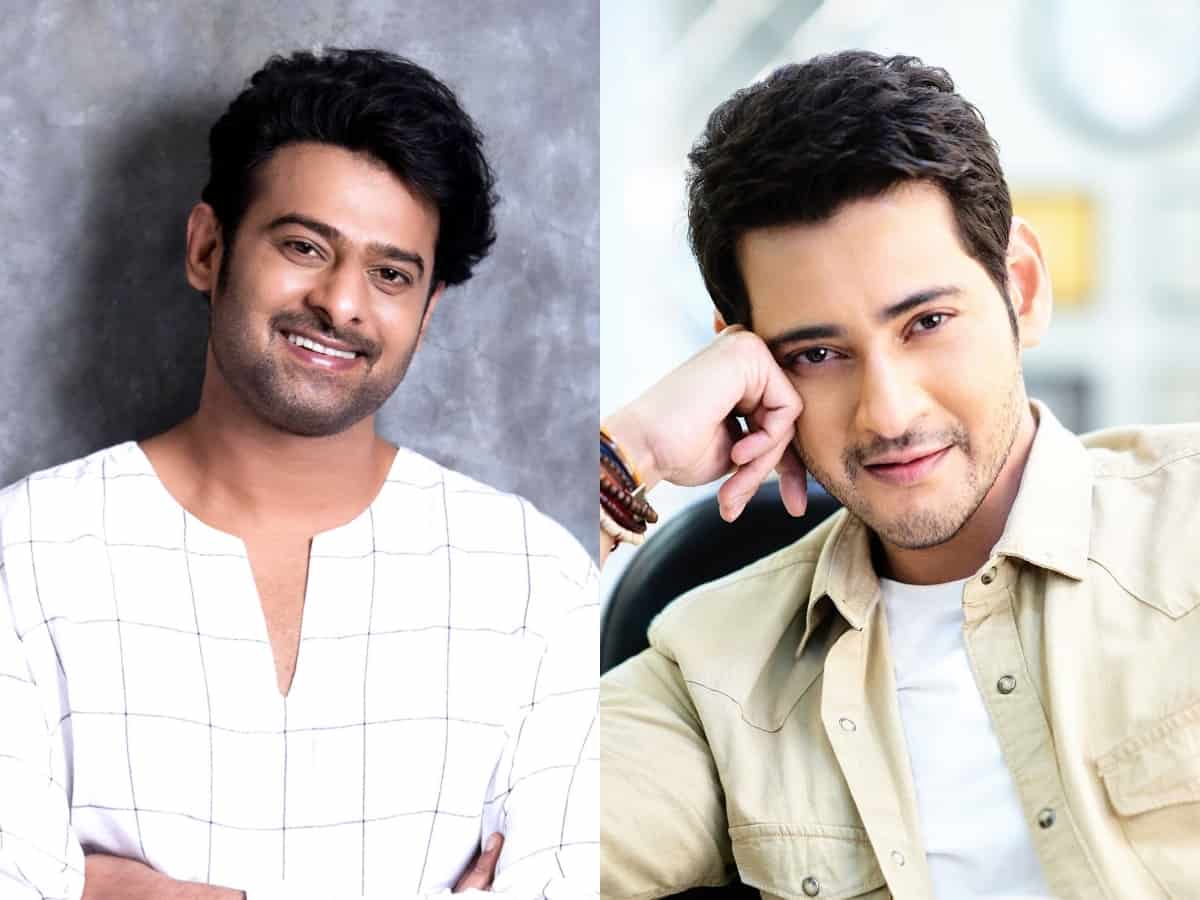 Hyderabad: With India facing the severity of the second wave of deadly coronavirus, many actors and the crew members of their upcoming films were affected by the virus. Now, Tollywood superstars Mahesh Babu and Prabhas have gone under self-isolation a day after their upcoming film team members tested positive for COVID-19.

The shooting of Mahesh Babu starrer Sarkaru Vaari Paata has been stalled in Hyderabad after some of the crew members were tested COVID-19 positive.

Mahesh Babu had started the film’s second schedule on April 15 at Shankarpally in Hyderabad. A special set was created for the shoot and only limited crew members were allowed. However, according to reports, six of the crew members have been tested COVID-19 positive and the rest of the team are currently in self-isolation.

Sarkaru Vaari Paata is directed by Parasuram Petla of Geetha Govindam fame. The mass entertainer will see Mahesh Babu in a whole new avatar. The film is slated to hit screens on Sankranthi next year and fans cannot wait to watch it on the big-screen.

According to reports, Baahubali star Prabhas is under home quarantine after one of his make-up artist tested positive for the virus.

The makers of Prabhas upcoming film Radhe Shyam were supposed to shoot some songs and few scenes at Annapurna studios in Hyderabad, but just before the actor’s call time, the director stalled the shoot following the scare. The shooting is anticipated to resume from May if the Coronavirus cases rates are decreased.