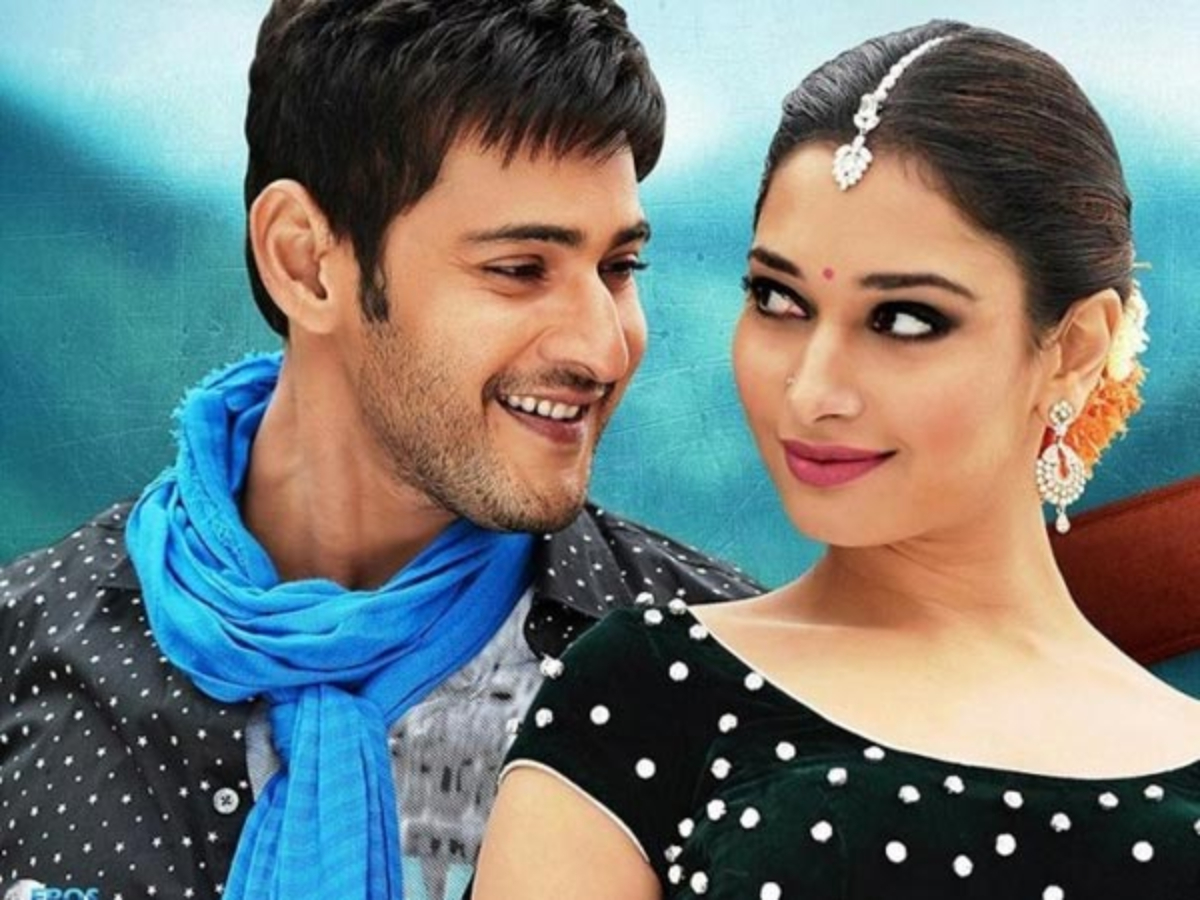 Hyderabad: Tollywood superstar Mahesh Babu and actress are set to collaborate with filmmaker Sandeep Vanga Reddy, who is best known for Arjun Reddy and Kabir Singh. The duo will feature in an ad film which be directed by Sandeep.

Speaking about Mahesh Babu’s other project, the actor is currently shooting for Tollywood’s much-awaited film ‘Sarkaaru Vaari Paata’. Directed by Parasuram, the film will feature keerthy Suresh in the female lead. As per reports, makers of the film had approached Anil Kapoor with the offer to play the antagonist. The film is jointly produced by 14 Reels Plus, Mythri Movie Makers and Mahesh Babu Entertainment. Sarkaru Vaari Paata will release on Sankranti 2022.