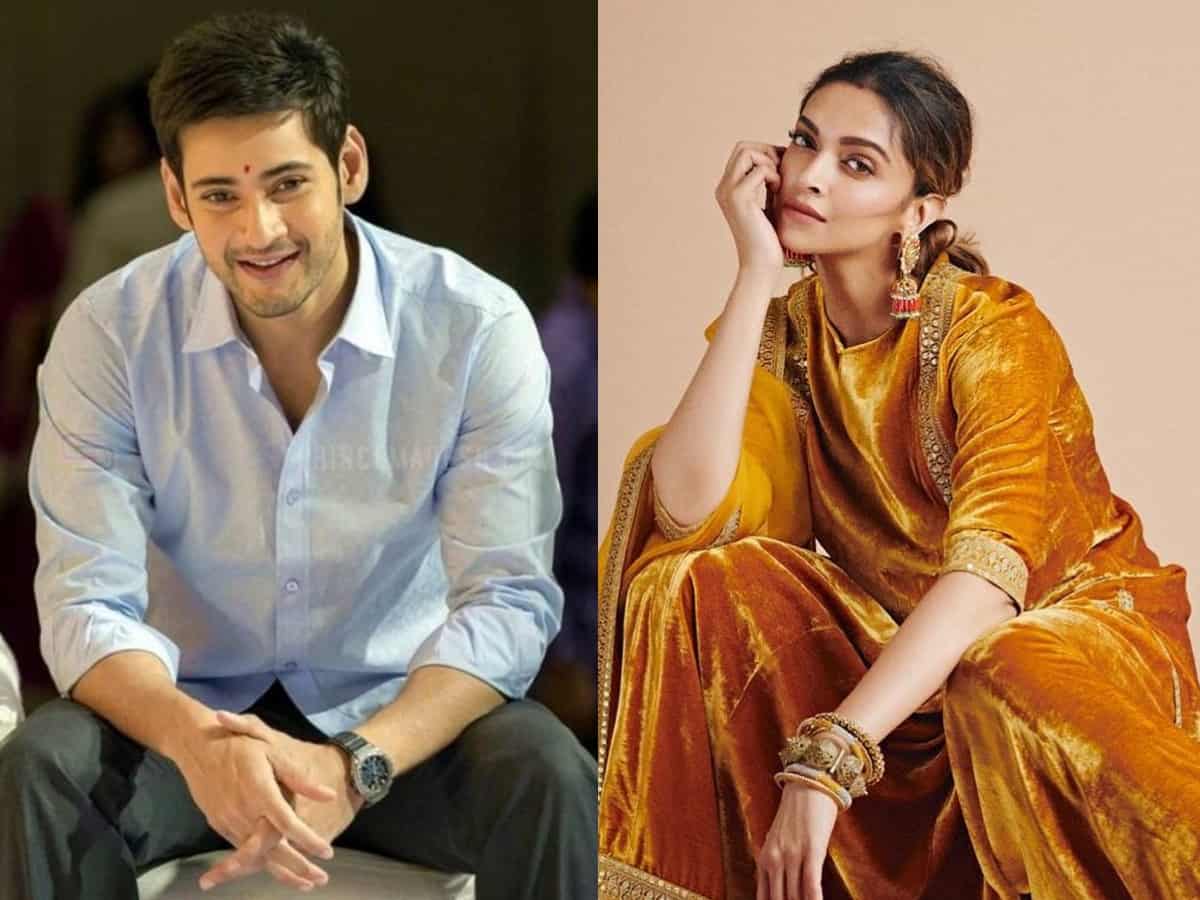 Mumbai: What could be more exciting for the movie buffs to witness two leading and charming stars together on the big screen? And now, it looks like that desire of the enthusiatic fans will finally turn into reality as Bollywood’s leading lady Deepika Padukone and south superstar Mahesh Babu are expected to feature in Madhu Mantena’s interpretation of the epic Ramayana which is all set to start go on floors shortly.

Earlier, it was reported that Hrithik Roshan and Deepika Padukone has been approached to play the role of Ram and Sita respectively in the periodic drama. However, as per latest reports, Hrithik wouldn’t be playing the role of Ram but the role of the infamous Raavan.

According to a Filmfare report, Madhu have finally found his Ram who is none other but superstar Mahesh Babu. Report also said that producer approached Mahesh as the team was looking for someone who could bring innocence to the character of Lord Rama.

Initially Prabhas was approached for the role but he’s already playing the character in Om Raut’s Adipurush.

It seems like Mahesh Babu has liked the script but is yet to give his nod to the project. If these reports turn out to be true, then it is sure that the fans will get one hell of a cinematic experience ever!

It is surely going to be a exciting project as we will get to see a fresh pair on the big screen.

Ramayana is a dream project of Mantena and it would be his aupicious flag-bearing project. The magnum opus is budgeted at Rs 300 crores and would be in 3D. Dangal’s director Nitesh Tiwari will held the big project.

The film would be of inordinate length, as no aspect of the Holy Scripture would be left undermined or left out. Or, Mantena may release the grand epic as two full-length feature films, reports said.