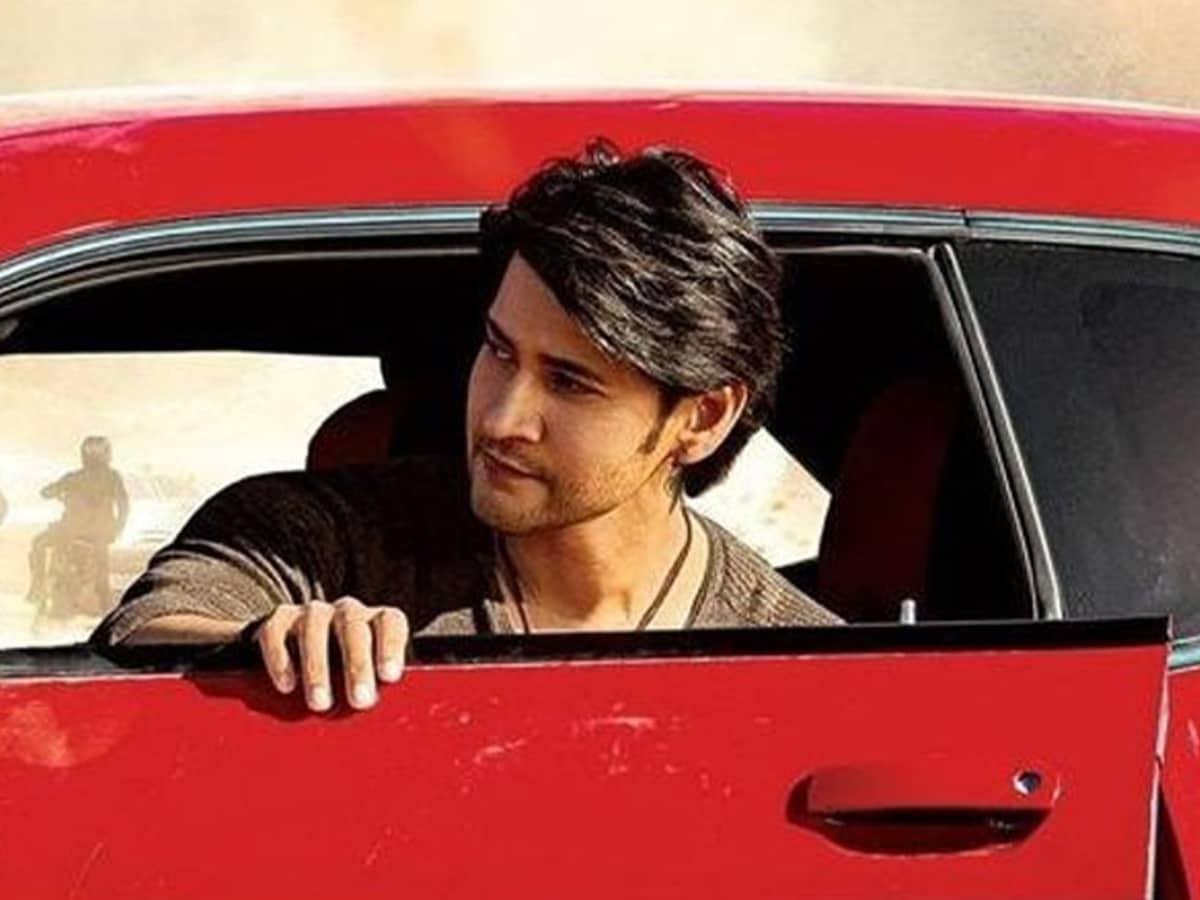 Hyderabad: Mahesh Babu recently made a statement at Adivi Sesh’s ‘Major’ trailer launch, which has sparked a debate. When asked about his plans to star in Bollywood films, the actor stated that “Bollywood cannot afford” him.

Despite the fact that the statement has been taken out of context, social media is buzzing with conversations about the same subject.

Mahesh Babu’s fans defend his statement, claiming that he has always given the same response, which is now being exaggerated.

“I may come across as arrogant, but I have received numerous offers in Hindi. However, I believe they cannot afford me. I don’t want to squander any of my time or others. I never considered leaving Telugu cinema or going to other places, because of the fame and love I have here.”

“I’ve always imagined making films here and seeing them grow in popularity, and that dream is now becoming a reality. I couldn’t be more pleased,” is what the ‘Okkadu’ actor stated at the event.

Mahesh Babu is also not comfortable with acting in remakes, which he has always been open about. “If a person doesn’t want to work in a certain space, why do we have to assume that the person doesn’t respect them?”, one of his fans wrote.

“Why do we have to draw controversy from every other statement by the actors”, another one wrote.