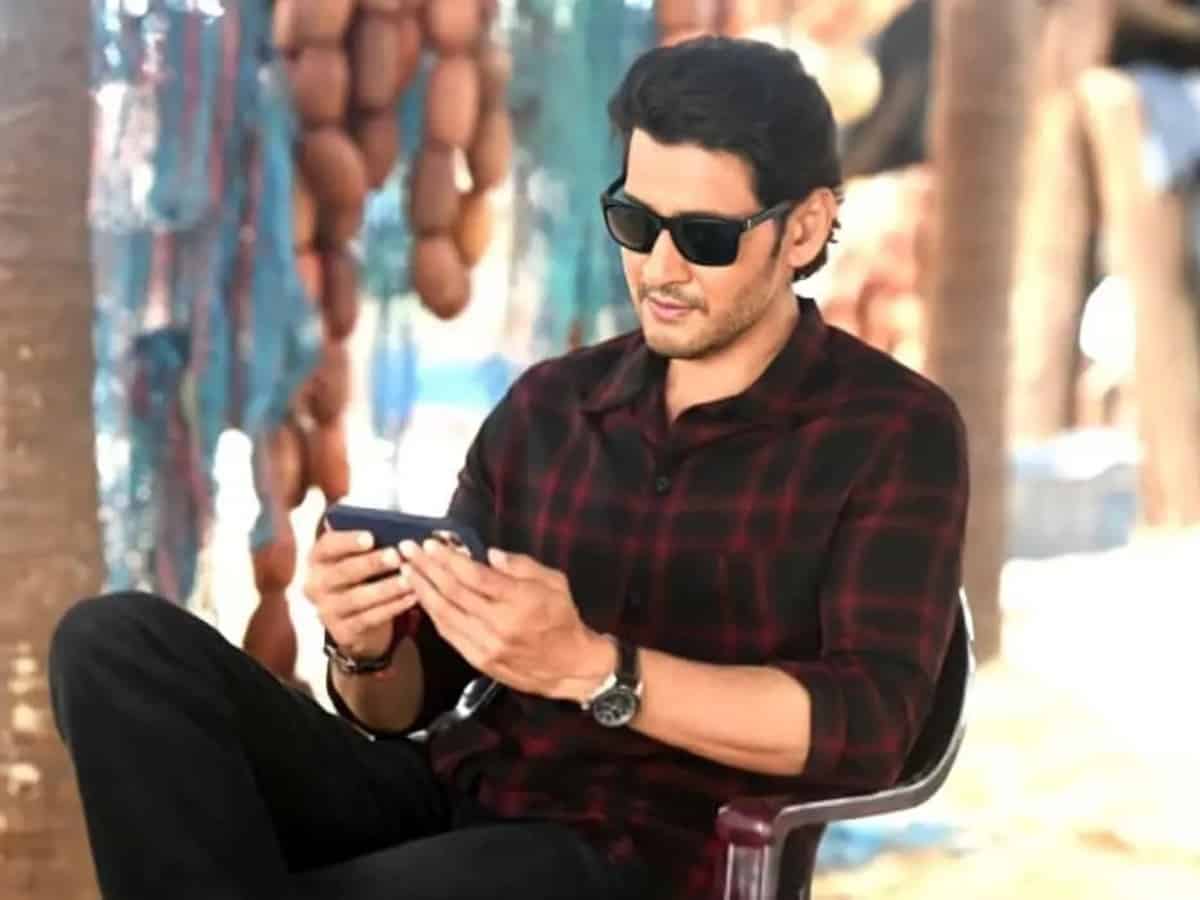 Hyderabad: Tollywood‘s charming personality Mahesh Babu is one of the most successful stars down South with massive hit flicks in his cap. He has worked in more than 25 films. Considered as one of the most lucrative actors, he has had a career that has been flourishing ravishingly despite having seen quite a few downs.

Known for his impeccable acting skills, Mahesh Babu has garned a huge fan following not only in South Indian but across the country, so much so that his movies are remade in Hindi.

Some of his notable performances came in the form of Okkadu, Athadu , Srimanthudu , Dookudu and Pokiri. It was reported that the actor takes home a whopping amount of Rs.22 crores as remuneration per film.

However, for his previous flick, Sarileru Neekevvaru , the Spyder star had charged 40 crores.

Mahesh Babu has some enthralling projects lined up in the pipeline as he will next be seen with the director Trivikram Srinivas. This duo is considered to a fan favorite as their previous venture Athadu was a grand success.

It was even rumored that with the ace director S.S.Rajamouli , he will be seen in a jungle adventure flick. And currently, Mahesh Babu is working on the Parashuram directorial Sarkaaru Vaari Paata which is slated for a Sankranthi 2022 release.

It is also being reported that he increased his remuneration by 10 crores and will be charging Rs.50 crores for the upcoming venture Sarkaru Vaari Paata. It will be produced under Mythri Movies banner. The film also features Rashmika Mandanna in the female-lead.