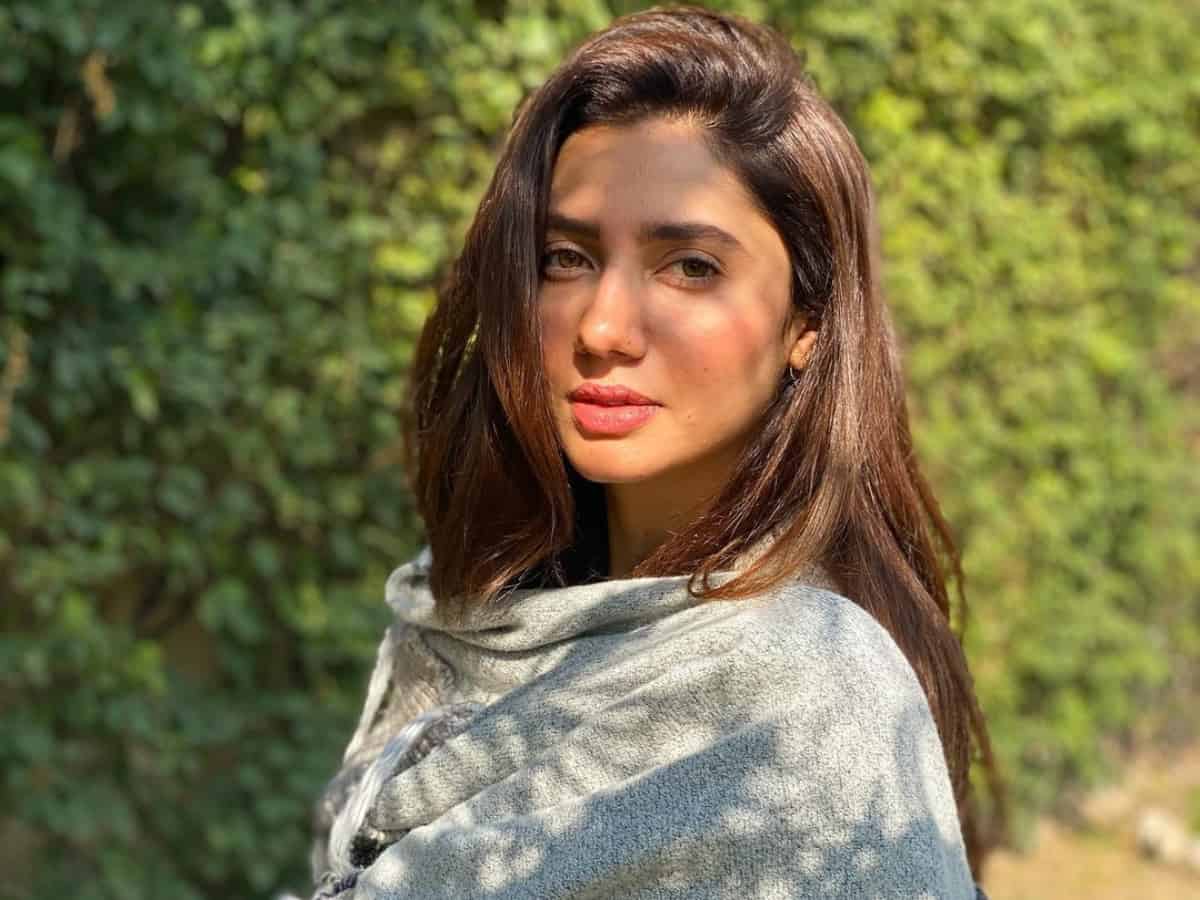 New Delhi: Pakistani star Mahira Khan, who made her Bollywood debut opposite Shah Rukh Khan in ‘Raees’, is once again set to connect with the Indian audience through her show ‘Sadqay Tumhare’.

The 1980’s-set drama series, which originally premiered in 2014, will air in India on Zindagi on Thursday.

Excited to return to the TV screen, Mahira said, “Sadqay Tumhare is a heartfelt, simple love story. Shano is one of my favourite characters. She was otherworldly, romantic and just pure love. It is a nostalgic moment to see the show, which is so close to my heart, return to television where it all started. I am excited to have this opportunity to connect with the Indian audience once again through Zindagi.”

‘Sadqay Tumhare’ is written by Khalil-Ur-Rehman Qamar and directed by Mohammed Ehteshamuddin. It is a love story set in the 1980s.

The project-based on experiences from the writer’s life narrates the story of Khalil (Adnan Malik) and Shano (Mahira) who are engaged very early in their life but lose contact for 10 years. A village girl, Shano yearns to meet her fiance Khalil who is settled in the big city. Initially, Khalil is hesitant about his feelings for Shano considering now that he has better prospects in the city but he eventually falls in love with her.