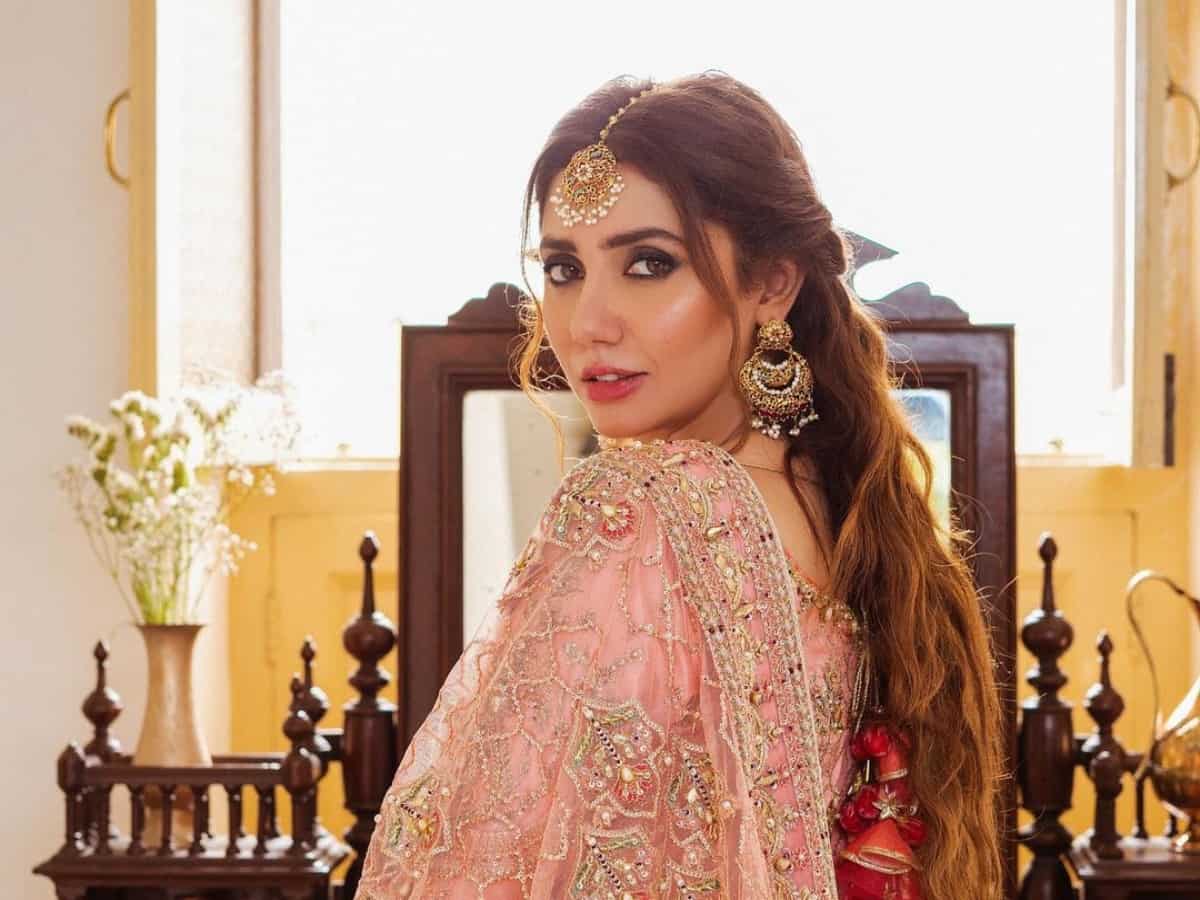 Hyderabad: Popular Pakistani actress Mahira Khan, who rose fame in India with Bollywood‘s superhit film Raees alongside Shah Rukh Khan, recently revealed that she is a big fan of Malayalam movies. In an interview with senior entertainment journalist Anupama Chopra, Mahira thanked Indians for introducing her to Malayalam fil industry.

The interview clip which was shared by Anupama on Instagram, surfacing online leaving the Malayalam audiences extremely proud and excited. In the video, Mahira Khan can be seen urging everyone including her fans and friends in Pakistan to watch Malayalam films.

Anupama Chopra, who is a self-confessed fan of the Malayalam film industry, was totally excited with Mahira Khan’s revelation. Sharing the clip, the journalist wrote, “Love that @mahirahkhan is also a fan of Malayalam movies – may our tribe increase!! #fans.”

It is known to all that the south film industry including Malayalam industry is creating sensations and achieving global attention with the excellent film production.

Recently, Mahira Khan also spoke to media about the ban of Pakistani artists in India and said, “I guess, having experienced it firsthand, it’s just sad. When I think about it… I mean, we have all moved on. That’s what we do, if we don’t have this, we do something else. That’s what happens. But I feel like a great opportunity for the entire subcontinent to come together and collaborate was lost. I think it might happen again. Who knows?”