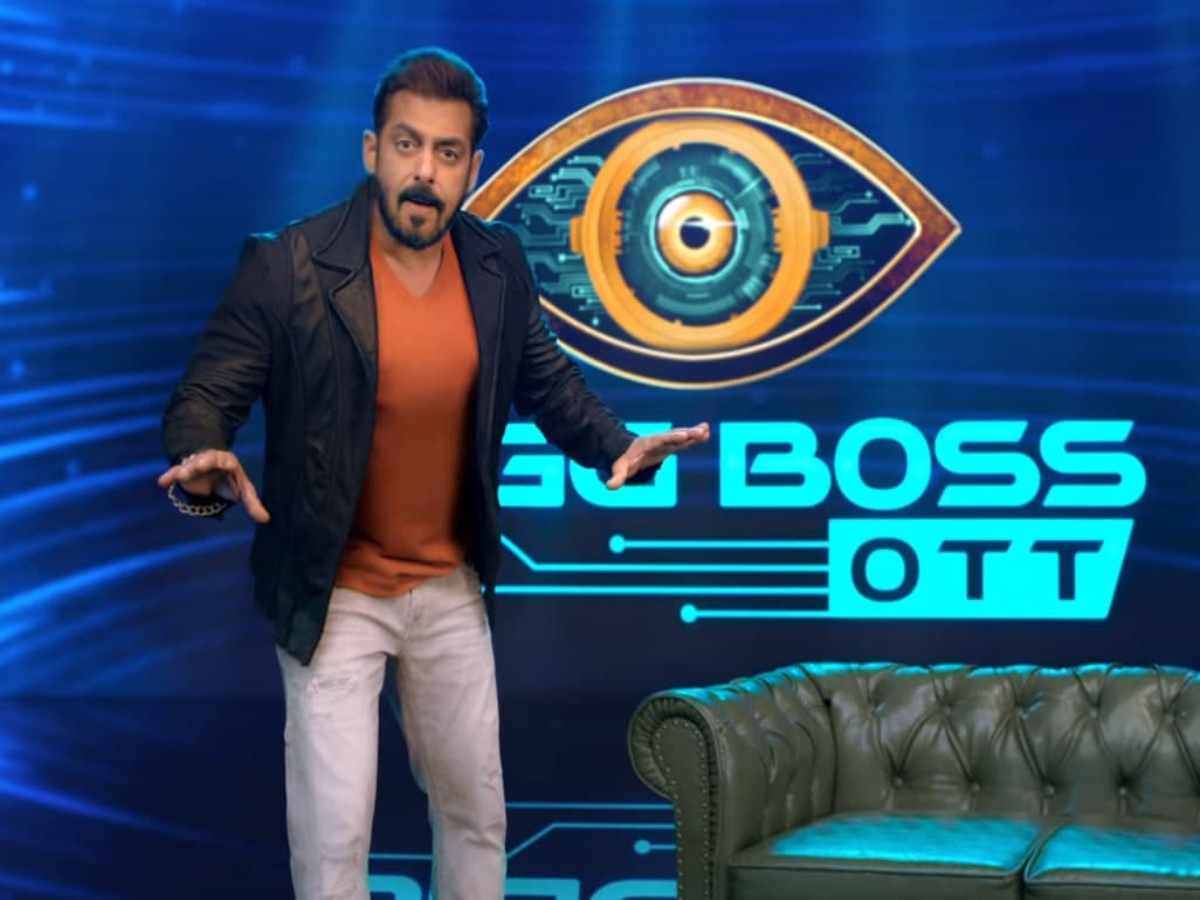 Mumbai: After impressing fans with its debut season, Bigg Boss OTT was supposed to arrive with it season 2 in August. However, now speculations are rife that the show has been canceled this year. It seems like makers have reportedly come up with a slight twist this year. It is being said that the show has been pushed to February 2022 and it will happen after Bigg Boss 16 hosted by Salman Khan.

A Twitter page, ‘Bigg Boss_Tak, which is dedicated to reality shows said, “Breaking! Bigg Boss OTT Season 2 will not happen in August this year. Now, the show will stream after the end of Bigg Boss 16, after Feb month next year Bigg Boss 16 will start from October 2022. Pre production planning started. House construction setup will start within 2 weeks.”

An official announced from the makers is still awaited.