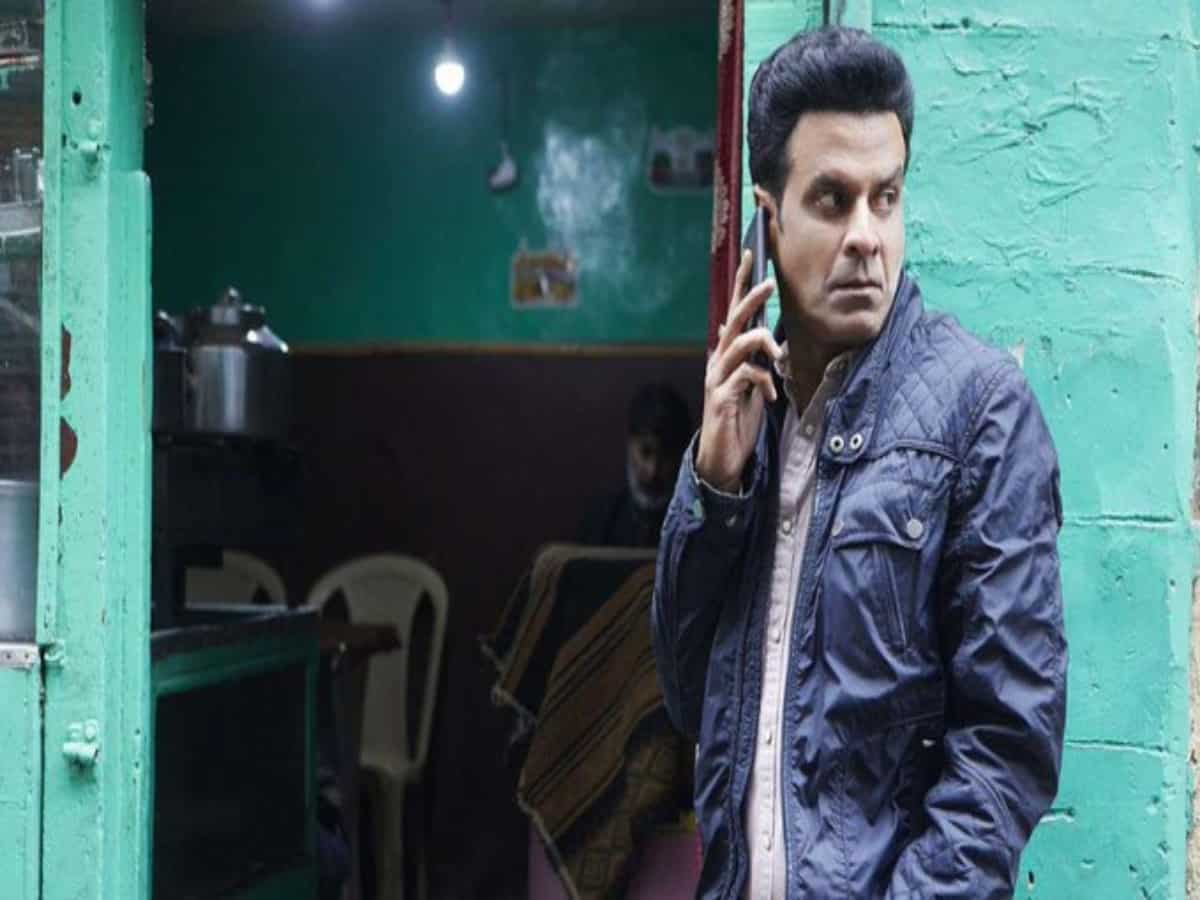 New Delhi: Just days ahead of the planned release of their much-loved web-show ‘The Family Man’ season 2, filmmakers Raj and DK on Friday announced that the release of the show is being pushed back.

The filmmakers shared the update on Instagram and announced that the show which was scheduled to premiere on February 12 will now stream on Amazon Prime Video this summer.

“We know you have been eagerly waiting for the new season of The Family Man. We are truly grateful and humbled by all the love! We have an update for you,” the statement from Raj and DK read.

“The Family Man Season 2 will premiere on Amazon Prime Video this summer! We have been working super hard to get you a kickass season. And we are pretty sure you will love it. Can’t wait to bring it to you,” the statement further read.

Last month, Amazon Prime Video had announced that the much-awaited Manoj Bajpayee starrer show will release on February 12 on the streaming platform.