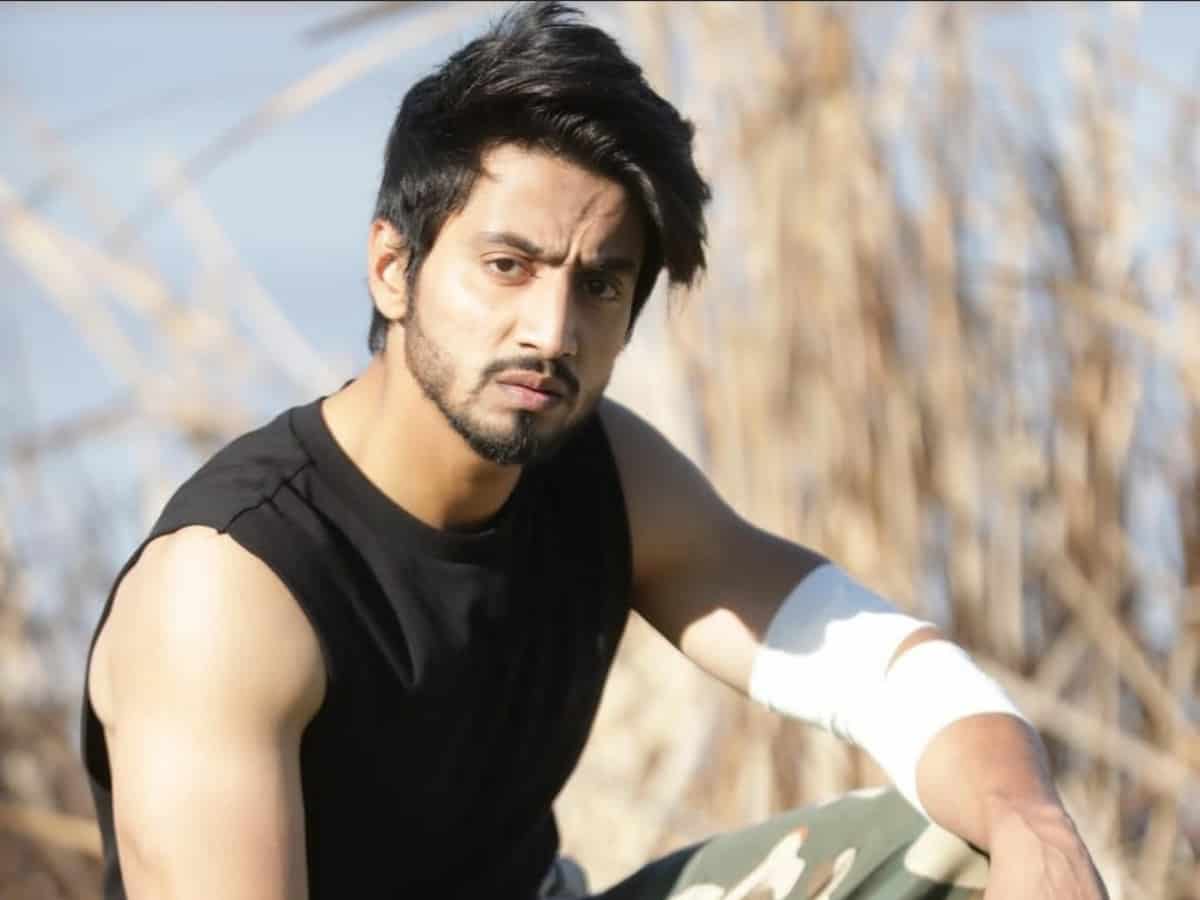 Mumbai: the most thrilling and adventurous reality show Khatron Ke Khiladi 12 is slowly sailing towards finale week. Hosted by Rohit Shetty, the show currently has 9 contestants left in the race. Khiladis who got evicted from KKK so far are — Erika Packard, Aneri Vajani, Shivangi Joshi, Chetna Pande and Sriti Jha.

Sriti Jha’s journey in Khatron Ke Khiladi 12 ended on 10 position which left host Rohit, co-contestants, and her fans very disappointed who were expected her in finale. Next elimination too is going to a shocking one. Yes, you read that right!

Speaking to Siasat.com, a source close to the show confirmed that Faisal Shaikh will be getting eliminated this week after receiving the fear fanda. This development is surely going to leave fans disappointed, but we also have one good news for all the loyal viewers. Mr Faisu will be out of the game just for a couple of weeks and he will be back on the show as a second wildcard contestant just like Pratik. Faisal is going to remain in the race till the finale, says source.

Meanwhile, Sriti Jha’s eliminated has left fans upset who demanding makers to bring back her on the show. The actress impressed the audience with her fearless side in all tasks since week 1. She was considered as one of the strongest khiladis of the ongoing season. Well, let’s wait and see if makers have any plans of bringing back Sriti on KKK 12 in coming weeks.