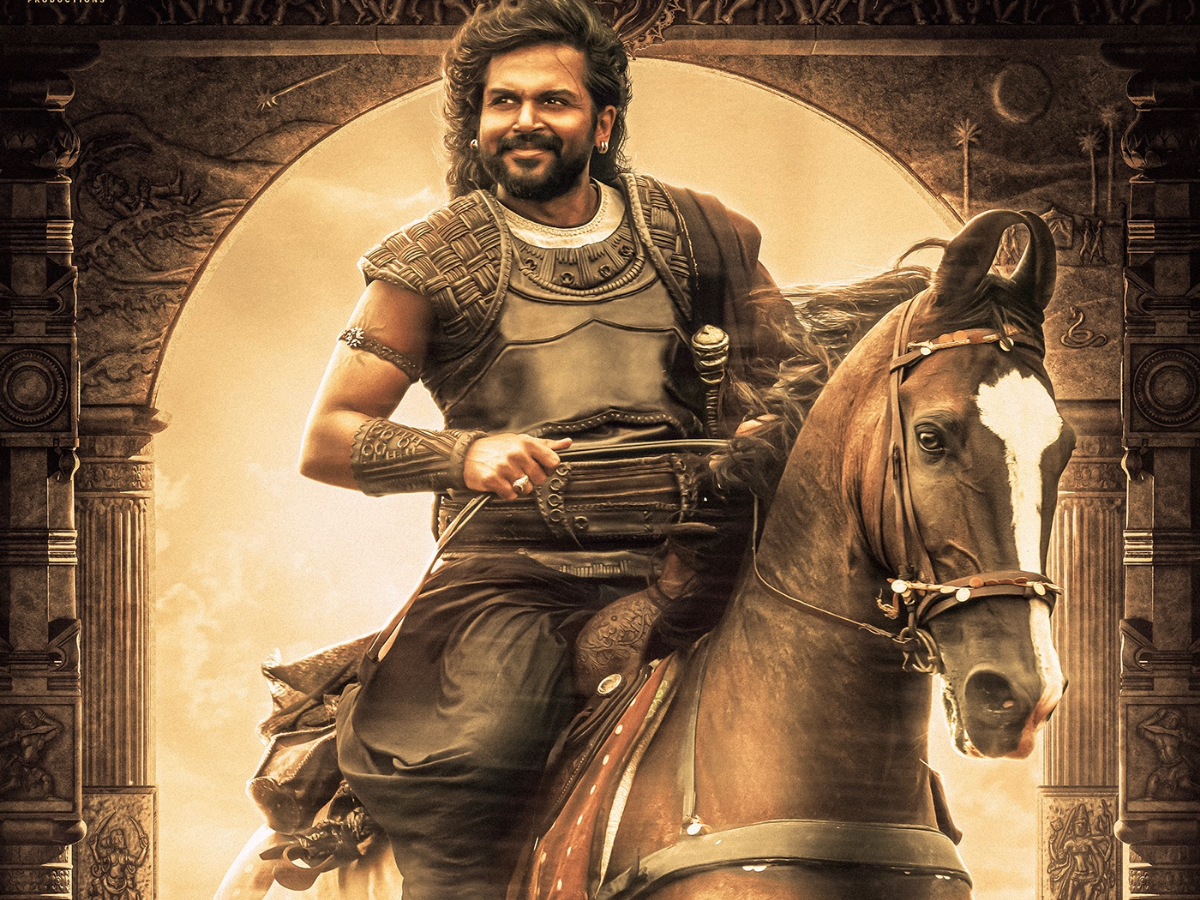 Chennai, Aug 1 (IANS) Tamil actor Karthi, who plays the pivotal character of Vanthiya Devan in Mani Ratnam’s much-awaited magnum opus, ‘Ponniyin Selvan‘, says that the ace director has completed shooting both parts of the film in a matter of just 120 days.

Speaking at the launch of the first single, ‘Ponni Nadhi’, from the film, Karthi said the song is about a river. “All civilisations have started in rivers. Then, it was Ponni. Now, it is Cauvery. Every river has its own characteristics. Rivers have inspired poets. They have been a motivating force for even common people like us.

“When lots of people were saying that we cannot make a film on the scale of ‘Ponniyin Selvan’, we started. Then Covid struck. When we were perplexed, just like how a river knows to find its way to the sea, we knew Mani sir knew how to take this film to its logical end,” Karthi said.

“We would put our makeup at 2-2.30 a.m. There would be 30 people waiting ready to put makeup for us. Nobody would sleep. At 6.30 in the morning, we would take the first shot,” Karthi further added.

Karthi concluded by saying, “Working on this film was like a dream. To make another film like this, a director would have to be born. Only Mani sir can do this.”