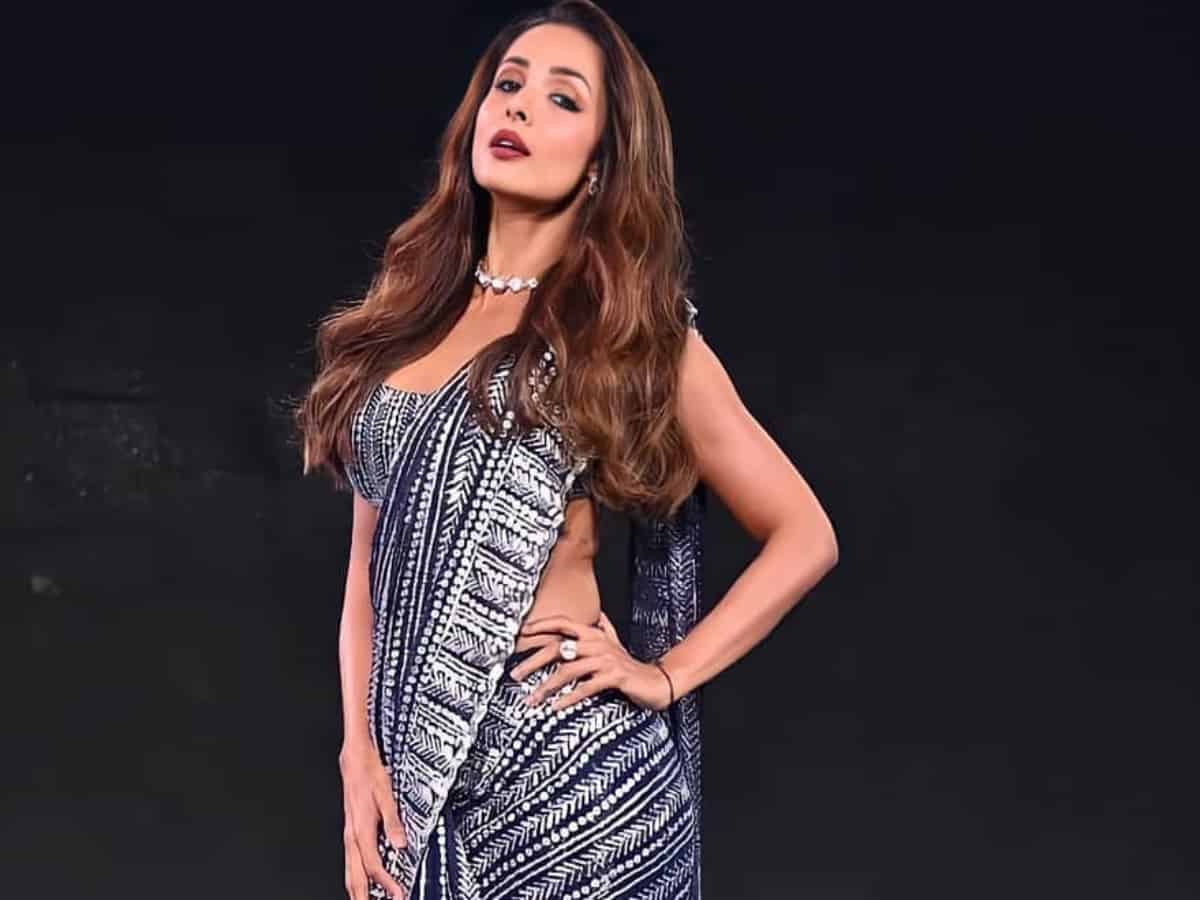 Mumbai: Model and dancer Malaika Arora was seen as a judge on the dance reality show Super Dancer – Chapter 4, will longer be a part of it. She was roped in to replace Shilpa Shetty for a few episodes after the latter’s family tested positive for coronavirus. As a result of which Shilpa had put her work projects on hold.

A few days ago, the actress informed that her family is recovered and even shared a video of her house being sanitised. Now after recovery, Shilpa is back on the show and has resumed her role as the judge along with her co-judges Geeta Kapur and Anurag Basu.

However, Shilpa did not return alone. She had her Dhadkan co-star Suniel Shetty in tow. The duo received a grand welcome on Super Dancer 4.

Many promo clips of the upcoming episode have been doing rounds on internet where the duo walks in together, hand-in-hand, while their popular track Tum Dil Ki Dhadkan Mein played in the background. The upcoming episode will feature contestants performing to hit tracks from Suniel’s career.

During Shilpa’s absence, Malaika Arora had stepped in as the judge of the Super Dancer 4. She was seen sharing her feedback on performances, participating in impromptu dance sessions on the stage, and also performing the Dhunuchi dance with Anurag which went viral on social media.

Meanwhile, as the shootings of all films and TV shows have been stopped in Maharashtra to curb the spread of COVID-19, makers of many reality shows including Super Dancer 4 have shifted their sets from Mumbai to Daman for further episodes.