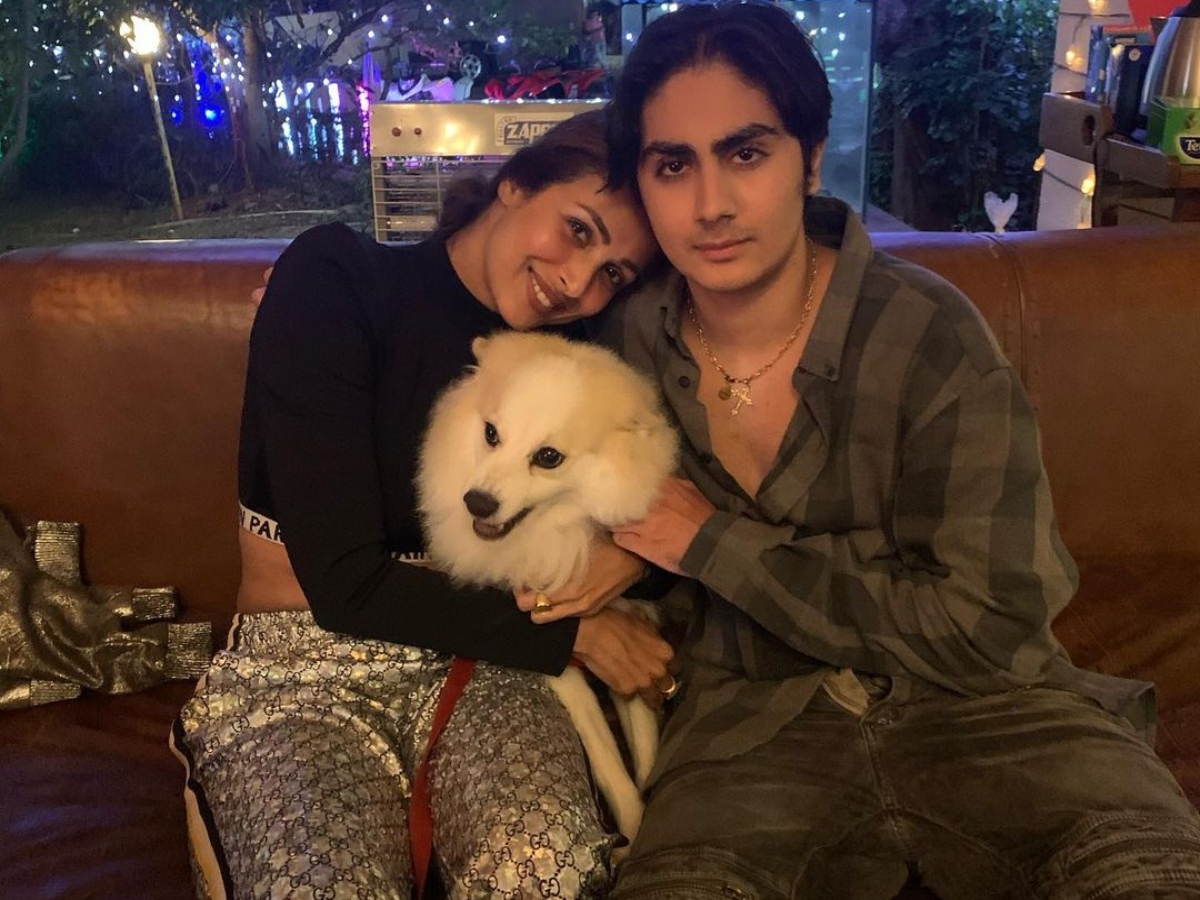 Mumbai: Bollywood diva Malaika Arora expressed her wish to have a daughter when she appeared on dance reality show Super Dancer 4. She made this revelation after watching contestant Florina Gogoi’s performance. The fitness enthusiast and model while she cherishes her son Arhaan, she misses having a girl child when Times Of India asked about the statement.

In a conversation with the news portal, Malaika said that she comes from a family full of girls and now, she her family have boys, largely, which is she misses having a girl child

She said, “I love my son Arhaan to the moon and back, but I wish I also had a daughter. That’s a running sentiment in my heart. I have a girl sibling, and we’re so typical in the sense that we’ll share everything and watch each other’s backs…. I wished I had a daughter whom I could dress up and do all those silly things with.”

Malaika Arora has also said that she and her son Arhaan Khan discuss the possibility of her adopting a girl to ‘give her a family and a home’. “We talk about everything, and this is one of the many zillion topics that we have chatted about, but there are no plans,” she added.

Arhaan is the son of Malaika Arora and her ex-husband Arbaaz Khan. The couple was married for several years before they parted ways in 2017. Currently, she is dating Bollywood actor Arjun Kapoor.

In terms of work, Malaika will be next seen as a judge on the upcoming season of Supermodel of the Year with Milind Soman and Anusha Dandekar. She has been a part of judges’ panel for various reality shows like India’s Got Talent and India’s Best Dancer.