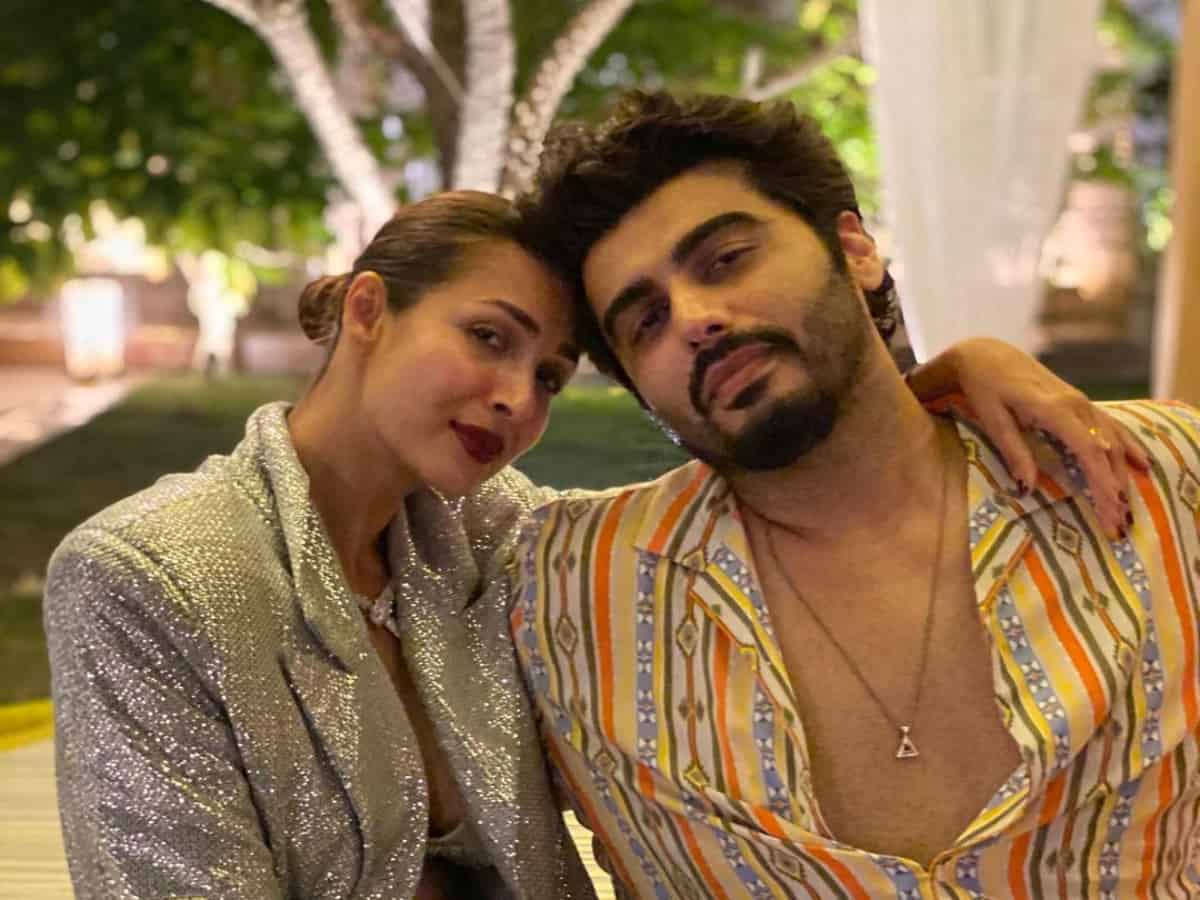 Mumbai: Ever since Bollywood stars Arjun Kapoor and Malaika Arora made their relationship official, the couple has been treating fans with romantic pictures of themselves on Instagram. From secret holidays to partying together, Malaika and Arjun set the bar high when it comes to couple goals.

However, Malaika, 43, is a decade older than Arjun, and trolls have been unleashing negativity on the couple for their age difference. Infact, a section of netizens troll the couple with mother and son jibes. However, there were also some people who slammed trolls for their shameful and nasty comments and gave befitting reply to trolls on Arjun and Malaika’s behalf.

In an old interview with HT Brunch, Malaika spoke about her broken marriage, relationship and online social media hate she faces due to the age gap with her beau.

Malaika had said that when her marriage with Arbaaz Khan ended, she wasn’t sure if she wanted to be in another relationship and was scared of being heartbroken. “But I also wanted to be in love, nurture a relationship, and this new me gave me the confidence to put myself out there and take a chance. I am so glad I did.”

The 45-year-old diva has a teenage son Arhaan with ex-husband Arbaaz.

When asked whether the age gap between the two makes their relationship different, Malaika had said that it didn’t bother her and Arjun, but the society is a different matter altogether. “Unfortunately, we live in a society that refuses to progress with time. An older man romancing a younger girl is hailed everywhere, but when the woman is older, she’s called ‘desperate’ and a ‘buddhi’. For people who think like this, I have just one line: Take a flying f***.”

It was only on 26th June in 2019 when the two for the first time came together in a picture on social media confirming their relationship and have been inseparable since then.