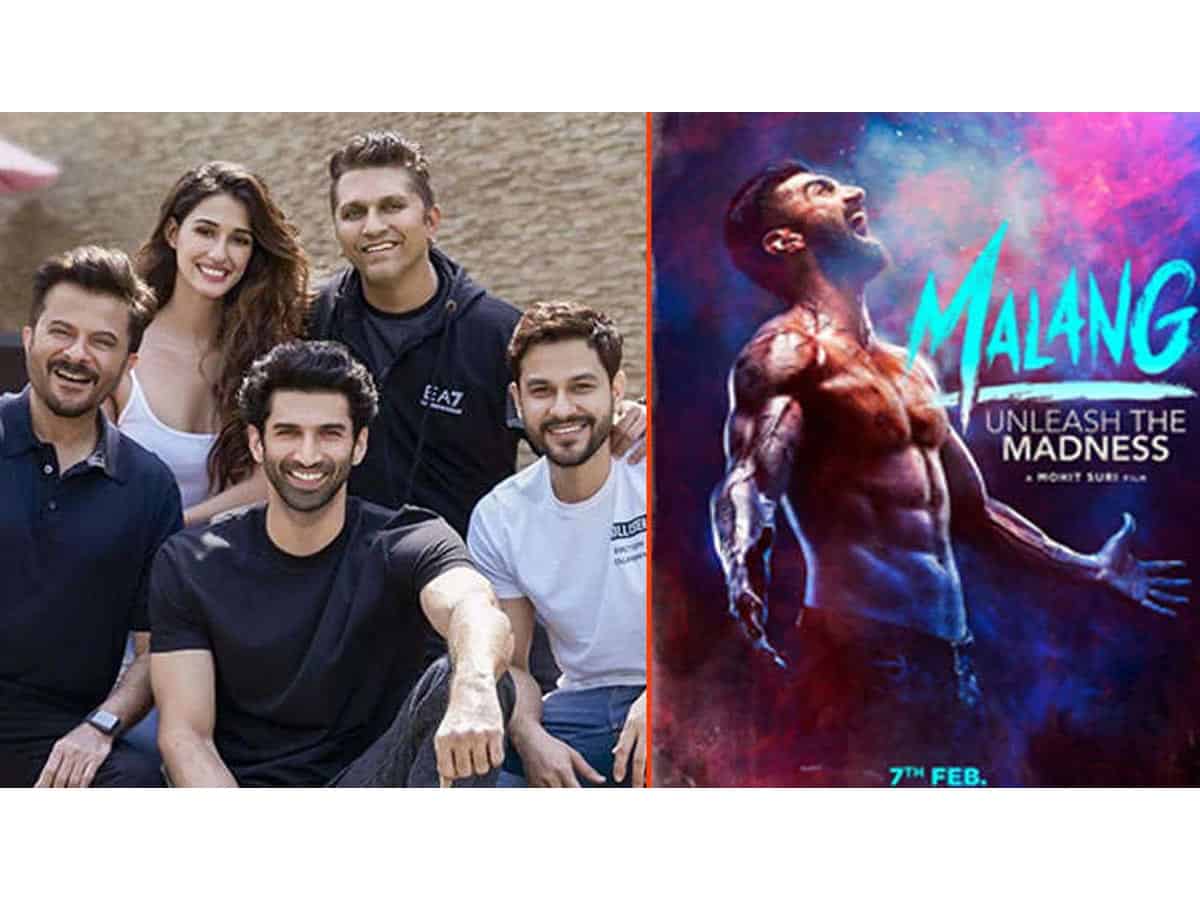 Mumbai: Mohit Suri’s Malang released last year on this day, and actress Disha Patani, who made heads turn with her stunning screen presence and performance in the film, recalls unleashing the madness.

“It’s been one year to Malang already, time definitely flies! I have had a blast shooting this film, the message was to unleash the madness and we absolutely did. The film had a bit of everything from action, drama, romance and thrills,” Disha tells IANS.

Malang starred Anil Kapoor, Kunal Kemmu and Aditya Roy Kapur along with Disha, and had a couple of hummable songs. For Disha, her role of Sara has been among her strongest yet. She recalls the underwater sequences, and how she thoroughly enjoyed filming those shots.

“My character demanded quite a bit physically but I am a water baby and I thoroughly enjoyed performing water sports so that was my favourite part of the whole shoot. ‘Humraah’ has become my favourite road trip song now. I couldn’t have asked for a better team than Mohit sir, Aditya, Anil sir and Kunal. They made the shoot experience worth it,” she said.

While Malang 2 is yet to be officially announced, producer Ankur Garg told IANS a while back that director Suri and producer Luv Ranjan were working on the sequel, with more details due to follow soon.