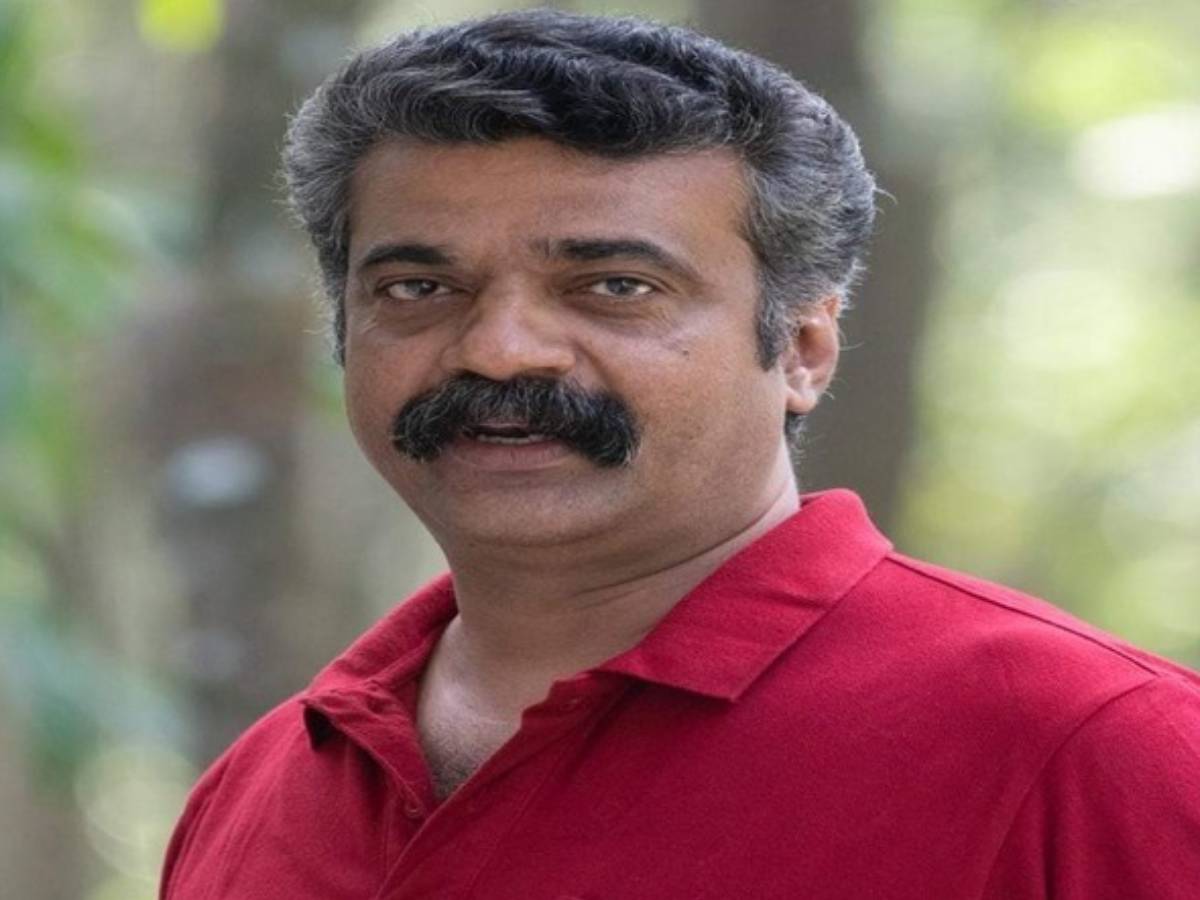 According to the police, the incident happened when he was bathing at the dam site. His body was fished out by rescue workers.

Chief Minister Pinarayi Vijayan extended his condolences on the death of Nedumangad and said that he was deeply saddened by the accidental death of the actor.

“He was an actor who made his mark in the film industry through his notable roles. In a short period of time, he was able to bring to life, the characters who touched the audience deeply through his acting prowess. Anil’s untimely demise is a great loss to the Malayalam film world. Sharing the grief of family and friends,” he said in a condolence message.

The actor who died at 48 years of age had won critical acclaim for his roles in movies like Kamattipadam and Ayyappanum Koshyum.