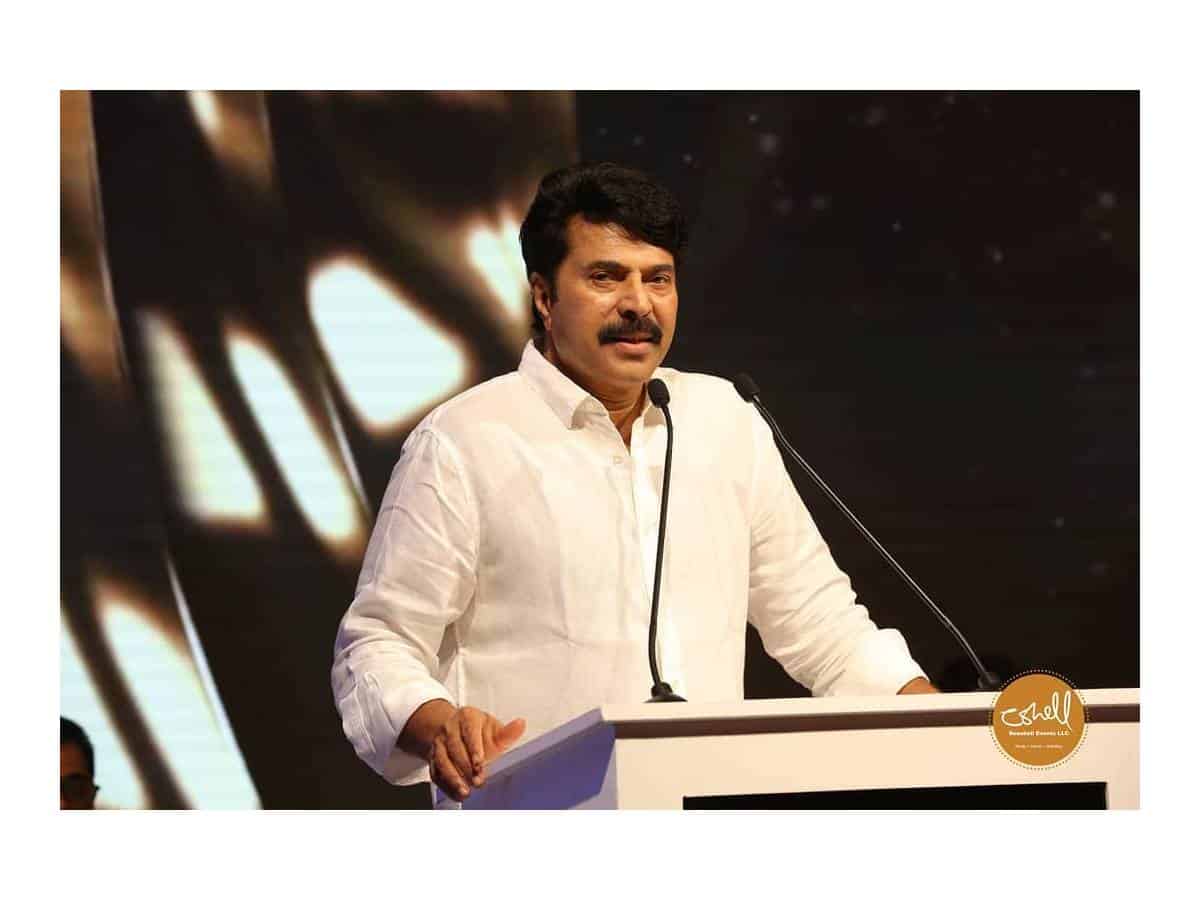 Thiruvananthapuram: When it comes to charity, Superstar Mammootty is always a leader as he now has begun a new initiative requesting all those who are having functional smart phones, tablets or laptops, to donate, so as to give it to children who do not have the required option to carry forward their studies online.

The southern star has joined the Care and Share International Foundation, and along with others, is expecting to make this a huge success, which in turn will provide succour to those children who are unable to attend the online classes.

Mammootty has given a clarion call to all those who wish to donate, they can get in touch with the ‘Speed and Safe Courier’ agency at their locality and deposit it with them.

A receipt will be given and no courier charges will be collected. It will then arrive at the office of the Foundation and they will do the needful by distributing it to the needy.

The online classes through the KITE-Victers channel of the state government began on June 1 and for three weeks it has been a trial run.

Chief Minister Pinarayi Vijayan took the first lead by calling a meeting of telecom service providers to ensure that they handle the connectivity issues being faced in a few areas.

The telecom providers have assured Vijayan that they will chip in to help to install new towers at areas where connectivity is poor.

State Education Minister V. Sivankutty has said that in a preliminary study conducted soon after June 1, there were 49,000 students who did not have handheld devices or a TV to take part in the classes.

However, KITE Victers CEO Anvar Sadath said the survey to find out the number of children who do not have handheld devices or a TV to take part in the online classes is currently on and of the 4.2 million students, there is a possibility of around 10 to 15 per cent who might not have the facility.