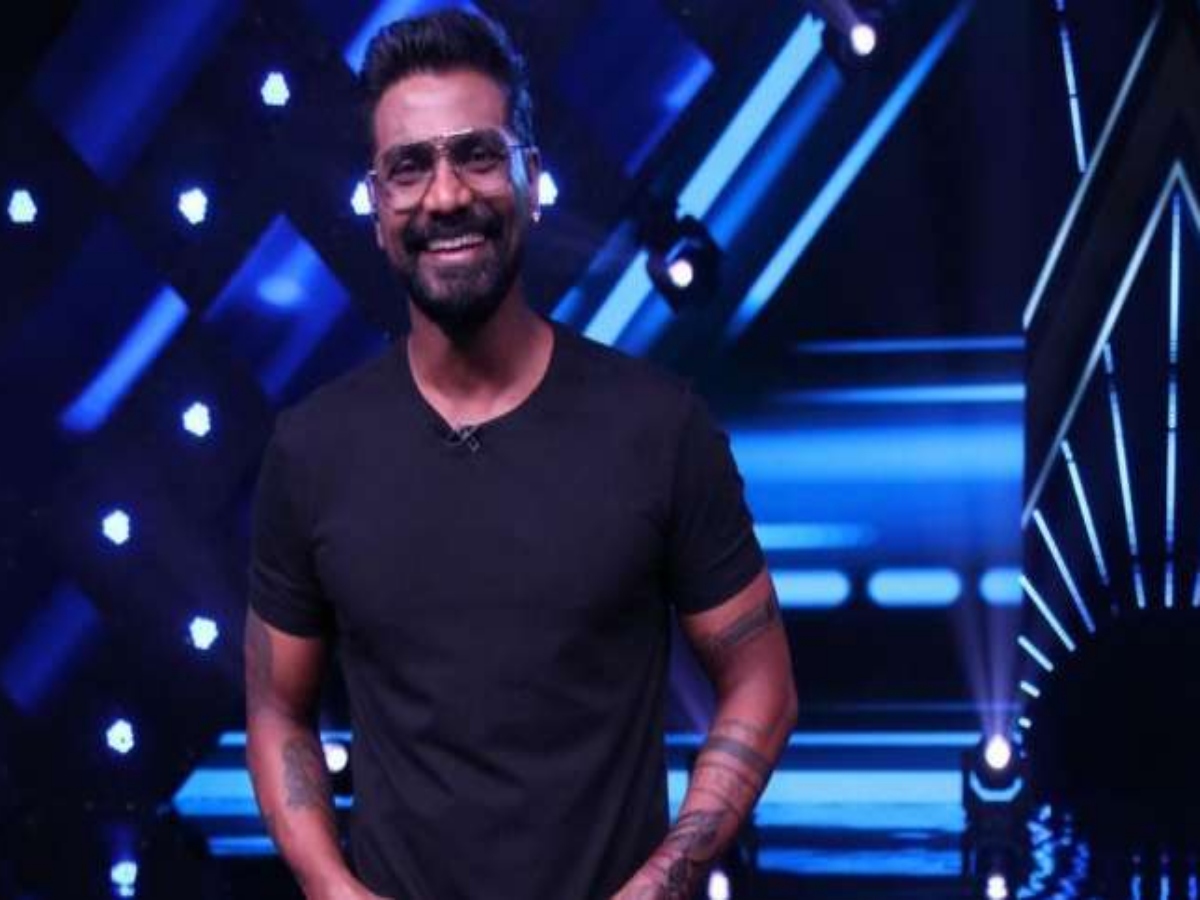 The man can be seen ranting about the current state of the country. He then goes on to talk about the Remdesivir injection.

After coming across the viral video, Remo D’Souza shared it on his Instagram wall. He said that he was sharing the video just for laughs and did not want his followers to miss out on the ending.

The clip immediately went viral and managed to garner more than 1 million views and over 2 lakh likes after it was shared by the choreographer. Netizens were left in splits and they chimmed to the comments section to express the same.

Speaking to Times Of India, Remo D’Souza reacted to the video and said, “At first, I couldn’t believe what I heard. Then, I showed it to my wife Lizelle and she could not help laughing.” He added, “Let me tell you that I am not good at pronunciations. The name Remdesivir has been confusing me since many days; I just was not able to pronounce it. This man has given me a new name that I can call it by. In fact, I find it easier to call the antiviral medication instead by my name.”

Meanwhile, Remo D’Souza, who suffered a heart attack in December last year, is back ‘to his normal self’.