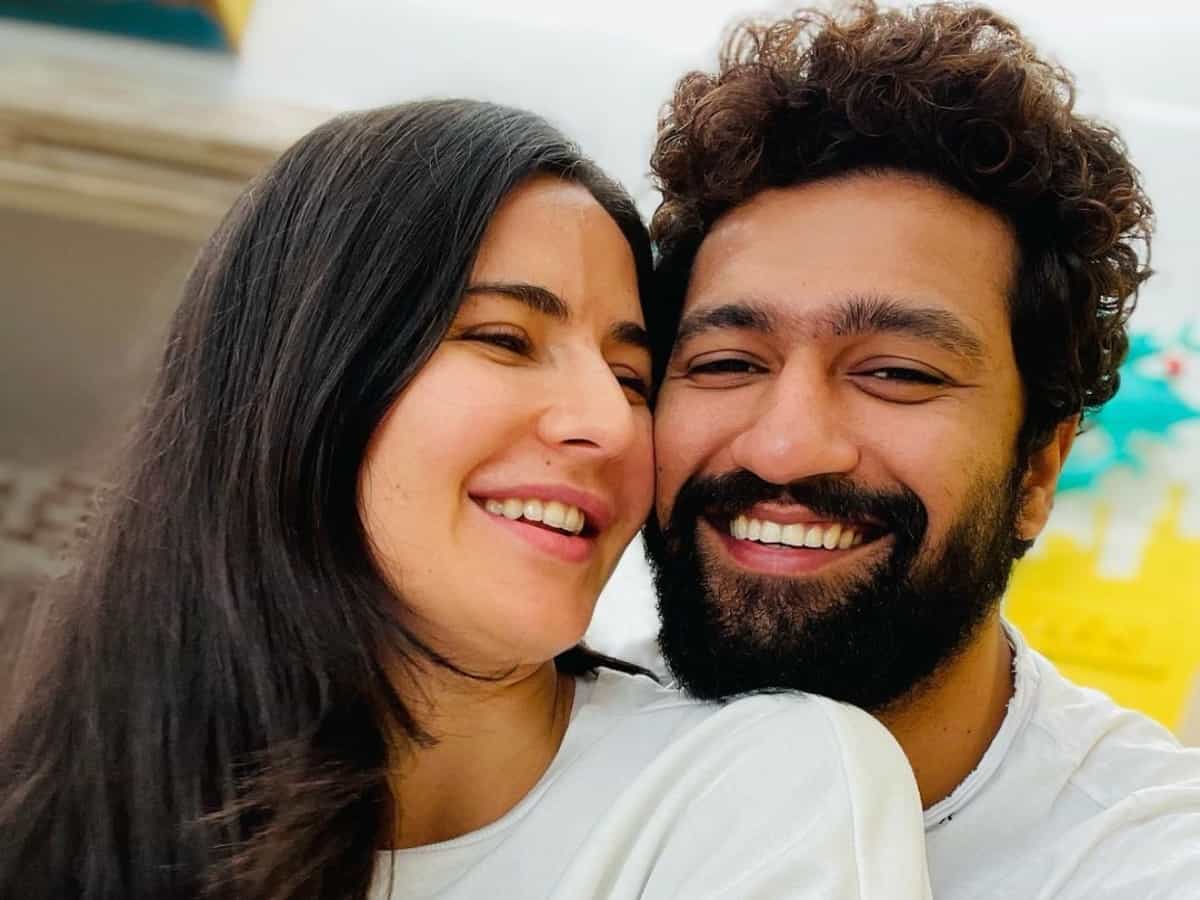 Mumbai: After Vicky Kaushal filed a complaint with the Santacruz Police in Mumbai alleging that he and his wife Katrina Kaif received death threats on social media, the Mumbai Police arrested a man named Manvinder Singh.

The accused is said to be a struggling actor and a big fan of Katrina. Reportedly, he wanted to marry the actress and used to post edited videos and pictures of him with her on Instagram.

On Tuesday, Manvinder was produced at a Bandra court in Mumbai and he was sent to police custody till July 28.

For the last few months, Manvinder had been allegedly stalking and harassing Katrina on social media. However, Manwinder’s lawyer Sandeep Sherkhane denied the allegations levelled against his client and described them as baseless.

“My client is a struggling actor. He is falsely implicated and made a scapegoat. The messages sent by actor Katrina and her sister are deleted from Instagram. One-sided story is portrayed. They are from the same industry and acquainted since 2019. Now suddenly these allegations are surfacing,” Sherkhane said.

Katrina and Vicky, who tied the knot in Rajasthan on December 9, have not commented anything about the matter in the public domain yet. Prior to Vicky and Katrina, in June, actor Swara Bhasker received a death threat through a letter. The letter was sent to the actor’s residence located in Versova. After receiving the letter, Swara approached Versova police station and lodged a complaint against unidentified persons.

Reportedly, Bollywood superstar Salman Khan and his father Salim Khan also received a death threat letter a month ago. The reports suggested that the letter was found by Salim’s security staff and the police.

The police also revealed how the letter was found on a bench where Salim generally takes a break during his morning walks. The letter said that the father-son duo would meet the same fate as the slain Punjabi singer Sidhu Moose Wala, who was shot dead on May 29.