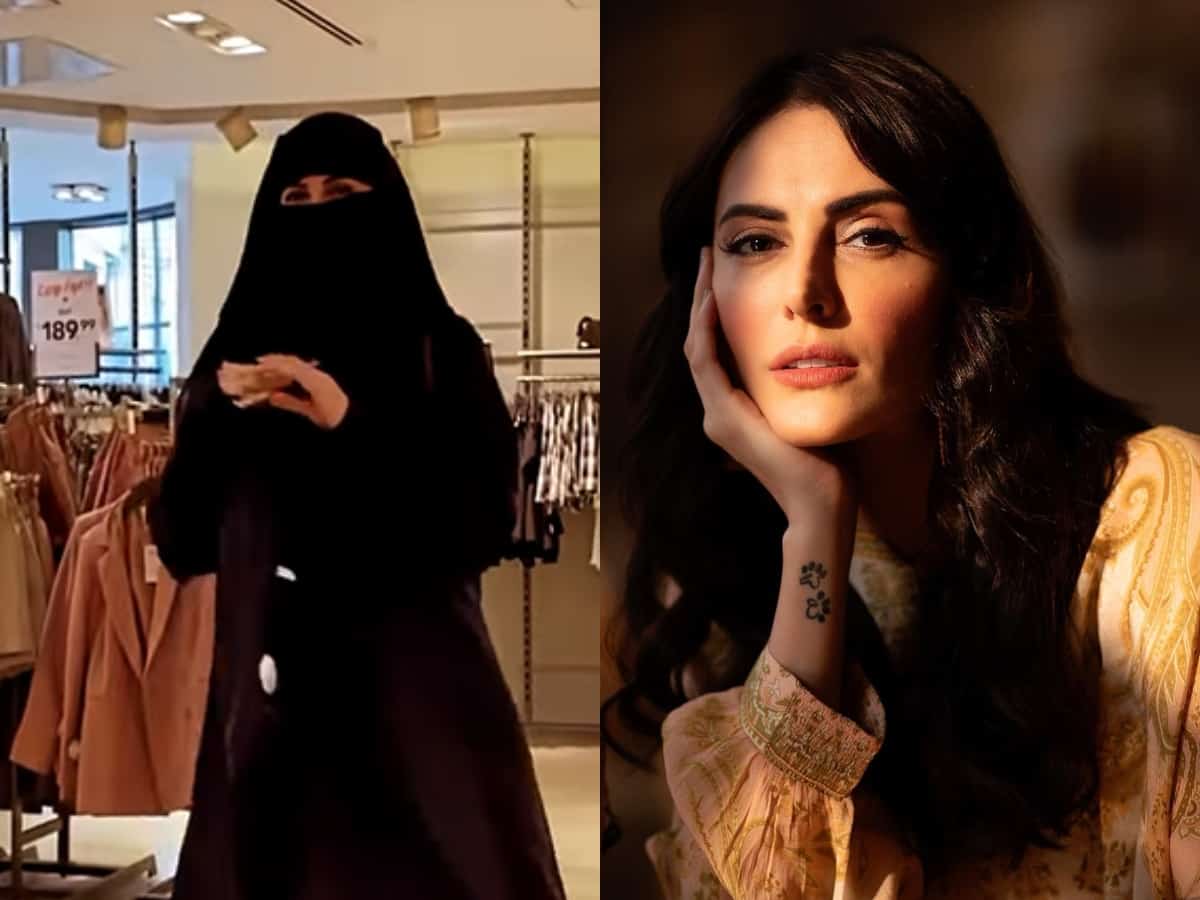 Mumbai: Bigg Boss 9 fame and Bollywood actress Mandana Karimi, who has often been wrapped in controversies, is now being slammed by netizens for yet another reason.

Recently, the Lock Upp contestant took to Instagram to share a video of her clad in Burqa and Niqaab. However, what upset the netizens was her inappropriate dance (twerking) while wearing the religious dress commonly worn by Muslim women.

Mandana Karimi is in Istanbul shooting for a special project from where she shared behind-the-scenes of her character. She captioned the video, “I wish shooting with a hijab was as easy as this BTS NO HATES just bunch of people making a film”

Within a few minutes, the video managed to hurt the religious sentiments of the netizens which led to the outrageous trolling.

One user commented, “Please don’t make fun of hijab” while another said, “Shame! Do not disrespect hijab like this. Atleast, think once before doing such actions!”

“You should be ashamed of yourself.. being a muslim you are making fun of hijab shame on you i think you know that how disrespectful act you did,” a user commented.

On the professional front, Mandana Karimi was last seen in the Netflix special Thar. She was also seen in Ekta Kapoor‘s Lock Upp where she had gotten into a controversy with Karan Kundrra. Mandana Karimi started her acting career with Bhaag Johnny in 2015.