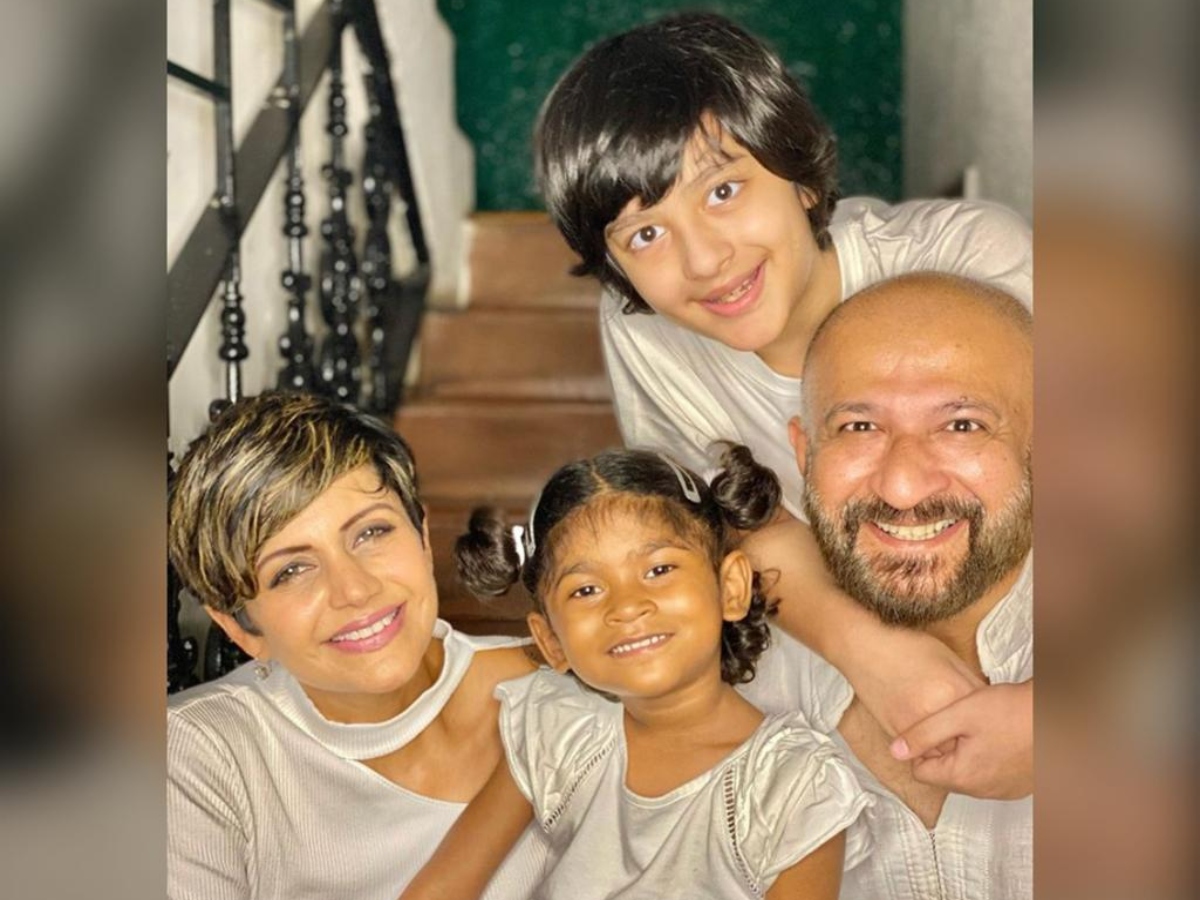 Mumbai: Bollywood actor Mandira Bedi’s husband and director-producer Raj Kaushal passed away on Wednesday in Mumbai after suffering a cardiac arrest, reports said. The news was confirmed by filmmaker Onir.

Taking to Twitter, he wrote, “Gone too soon. We lost Film maker and Producer @rajkaushal1 this morning. Very Sad. He was one of the producers of my first film #MyBrotherNikhil. One of those few who believed in our vision and supported us. Prayers for his soul.”

TV and film personality Roshan Abbas wrote, “Heard the terrible news about @rajkaushal1 . May your Jar of Hope always be filled in the afterlife as it was here. I will miss you terribly. Strength to the family and friends.”

Raj Kaushal, who started his career in films as a copywriter, helmed three films in his career – Pyaar Mein Kabhie Kabhie, Shaadi Ka Ladoo and Anthony Kaun Hai. He started his own advertising production company in 1998 and went on to direct over 800 commercials.

He married Mandira in 1999. In 2011, they welcomed their first child, Vir. Last year, the couple also adopted a girl named Gita.